Augmented Reality for All

As new technologies go, there are few as exciting as Augmented Reality (AR), which has the potential to change the way that we view the world in which we work, and have fun, and socialise, but we have to embrace it to get the most out of it.

Augmented Reality is an interactive experience where the objects that reside in the real world are complemented by computer-generated perceptual information overlaid on top of it, so that the final view becomes a mixture of both. The main advantage of this is to enhance natural environments or situations and offer perceptually enriched experiences to users.

For years AR has been associated with highly technical environments such as surgery, engineering, science simulations, and design, but increasingly it is finding a home in many other industries too. The bottom line is that AR can be used to enhance almost any industry and will help us visualise new content placed over our current world.

That in itself is an exciting notion. We are seeing huge benefits in the use of AR in many technical areas where the overlaid content can be used to help people carry out their jobs. Imagine being a surgeon and have a highly detailed and accurate 3D image of a patient overlaid on top of the real patient, offering the surgeon a huge view of their work area, rather than just the keyhole that they are actually working through. How about an electrical engineer being able to ‘see’ where electrical conduits go rather than guessing or using a multimeter to trace connections? Vision is one of our most powerful and useful senses, and having that expanded by virtual content can only be a good thing.

Like its virtual sibling, AR can be delivered by a number of media, making it highly accessible, and helping drive its use. Equipment can be expensive such as bespoke AR glasses (think Google Glasses, Microsoft Hololens, Magic Leap One etc) or relatively cheap alternatives such as smartphones. With these devices being readily available the growth of AR is pretty much assured. But where do we find it in everyday life and where is it likely to become a big feature?

Home Improvement. The ability to look at an area in your house and overlay a range of new shelving or ornaments onto a bare wall, or even place new furniture virtually in your rooms? Ikea are ahead of the market here with their Ikea Place app, which does just that.

Try before you buy? There is an exciting trend towards virtual fitting room, where AR allows you to overlay new cloths accurately on your figure to see how they will look without the hassle (and social issues) of actually trying them on physically.

Lost in the shop. Looking for something in particular in an unfamiliar store? AR could allow you to use a personal navigation system to get to exactly where you want to just by following arrows projected in front of you.

Education. We already have the impressive Sky Walk which overlays the exact position of stars, galaxies and planets on a smartphone screen, and the ability to do something similar with a whole host of educational content is just a step away.

AR is an exciting new way of interacting with the world around us, and like VR, with equipment becoming easier to own, and with an escalating number of applications build in Unity it becomes more widespread, and will only have bigger impact on our everyday lives. 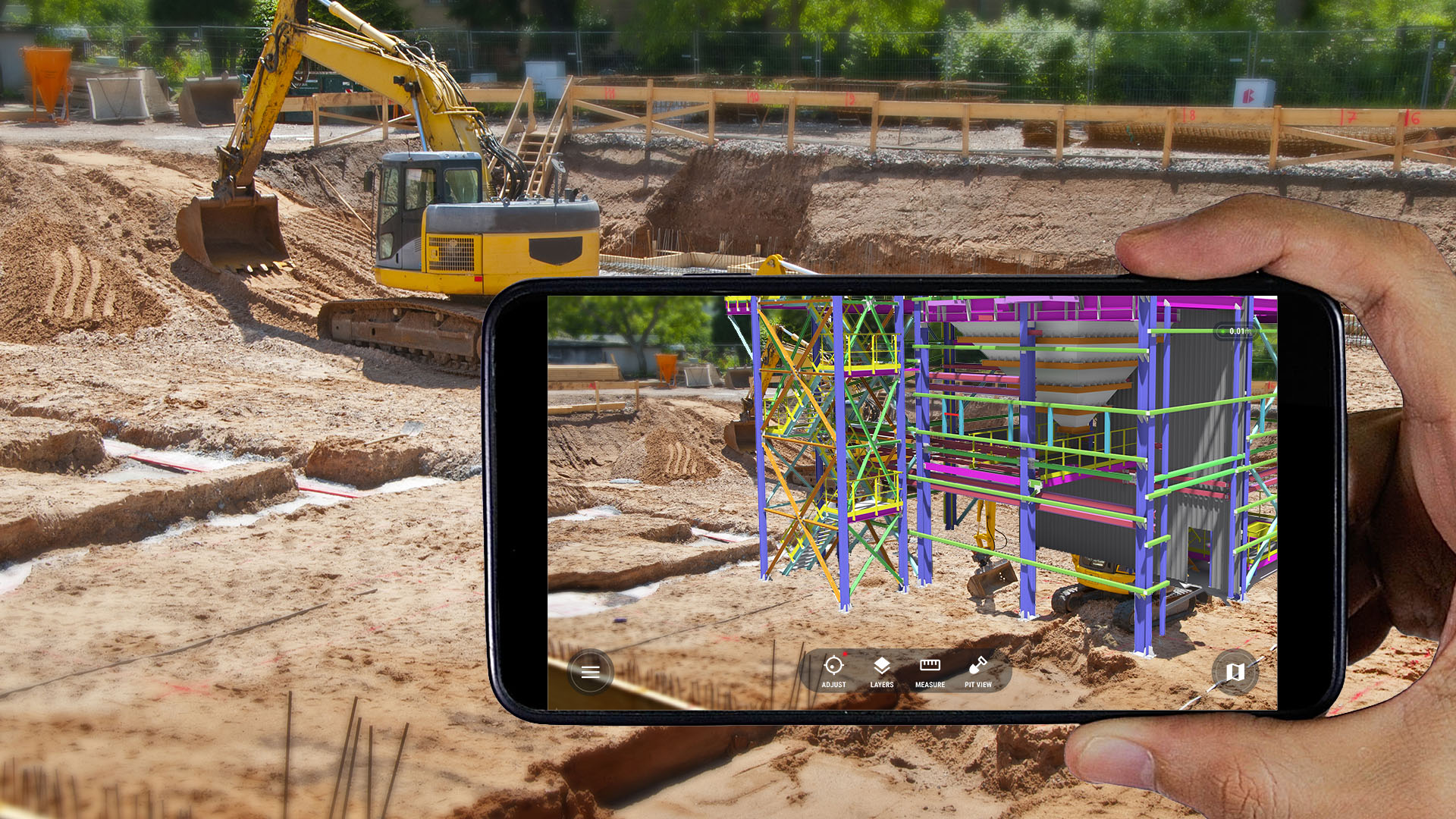 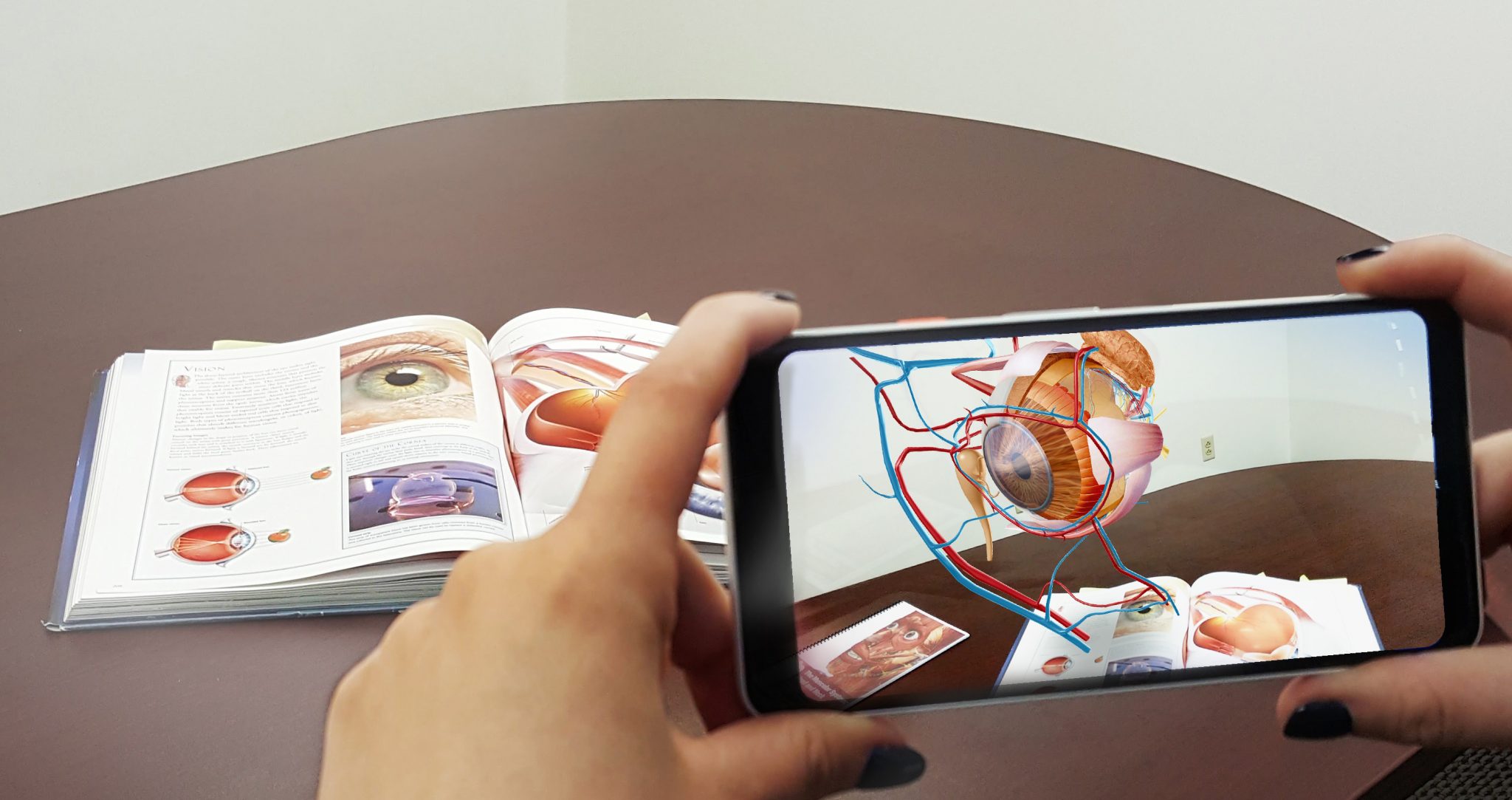