Everything We Know About Project Cambria – Meta’s New XR Headset

You may not yet have heard of Project Cambria, but make no mistake, it is going to have a major impact on the lives of many of us. It’s one of those things like in The Matrix – the original one, mind – where your eyes are opened and you just know that nothing will ever be the same again.

Project Cambria is the codename for the in-development XR headset from Meta – the company formally known as Facebook – and initial leaked information suggests that this is going to be a game changer in terms of extended reality functions, and that makes us all excited.

Let’s get one thing straight; whatever comes out of Project Cambria isn’t the next iteration of Oculus headset, but a completely separate device with its own features. There is no doubt that there will be another iteration of the Oculus headset – it’s just too big a cash cow to ignore – but it’s not Project Cambria! Whatever its form, Meta are determined that this device will sit at the top end of the market and will have a number of desirable features that will set it apart from current products like the Quest 2.

Meta are looking towards a far more immersive experience and that means having a system that reads the entire face and can track motion in all the features, not just the users’ eyes, so you can expect avatars to have a diverse set of emotions driven by the users’ actual facial movements. A number of renders of the device recently leaked from the Meta HQ show an advanced form of VR headset, but with the potential for much greater sensing equipment. 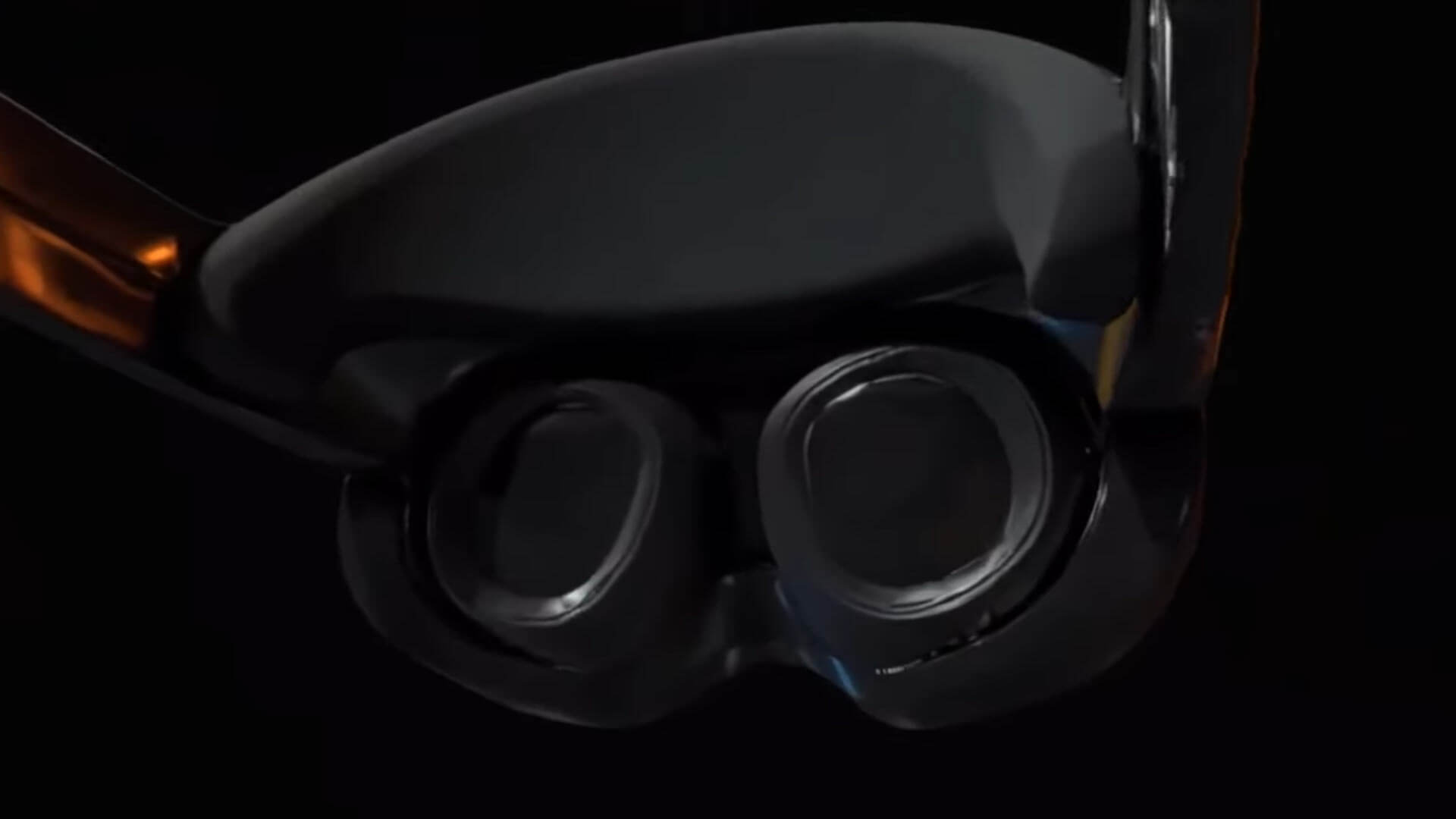 Angela Chang, Head of VR Devices at Meta, recently told a keynote speech “Because we want VR to be for everyone, we also have to make sure avatars represent a diverse set of human facial features and skin tones, as well as paying attention to things like glasses and beards that may get in the way of some of the sensors”. Therefore, Meta are actively looking at a new technology known as “pancake optics” to provide high-quality visuals in a compact design. Pancake optics work by effectively folding light over and over again to achieve a significantly slimmer design than the current lenses found in VR. Beyond this, the company are pretty cagey about the hardware that makes up the Project Cambria device, but the renders that have hit the internet show a device that could be worn for longer periods of time, allowing the user to exist in the metaverse for extended periods of time.

But what’s in a name? Well, the Cambrian Period was the first geological period of the Paleozoic Era, and of the Phanerozoic Eon, and lasted around 55 million years. We do expect Mark Zuckerberg to move a little faster than that, but it’s fair to say that the Cambrian marked a profound change in life on Earth; prior to the Cambrian, the majority of living organisms on the whole were small, unicellular and simple, while the Cambrian was the start of rapid growth of more complex organisms. Looks like Mr Zuckerberg has done his homework on that one.

Love him or loathe him, we applaud Mark (yeah, I call him Mark, now) for punching ahead with what is likely to be an important hardware step in the road to the metaverse. The new headset along with the work that the company are carrying out on virtual environments mean that we can look forward to something meatier on this in the next few months, so keep checking back because as soon as we know more, we’ll pass it on.