How Useful is Stack Overflow?

Supposing that you are a programmer, and come up against an issue that you can’t get around. Could be anything. Maybe you have found that your MDLMesh sphere is not a circle but an ellipse, or how to record video using HTML + JS, and then download it? Who would you ask such technical questions? Sure, there is a load of boards out there where programmers swap information and love to show their knowledge, but finding one that is discussing your question, or has the right level of expertise can be difficult.

Luckily, there is Stackoverflow.com, where programmers and software experts gather to ask the really tricky questions, and where you are likely to find an answer to your dilemma.

Created by programmers Jeff Atwood and Joel Spolsky in 2008, the site was designed to be a central repository of all those tricky questions that other programmers could come up with in an increasingly complex programming environment. Their intention was to not only create a common environment for programmers and users to ask question of their peers, but also to establish a usable database of questions and answers that would grow as the queries became answered. In short Stack Overflow sought to become the main source of information for developers, and it was an admirable task.

There is little more frustrating than coming up against an issue that you know is solvable, but you are unsure how to do it. Using the principle that there is nothing new under the sun, and that others must have had the same problems and have managed to resolve them is definitely helpful when looking for solutions to your programming issues.

Amongst all creative types, software developers and programmers love to tinker with their products and are often faced with a variety of challenges. Many of the established Stack Overflow users tussle with a meaty problem, even if they have never encountered it themselves. This creativity drives them towards finding a solution, partially so that they can answer the question, but also so that they can increase their own understanding of the systems that they routinely use.

Stack Overflow has become the go-to site for casual questions about development, but also has a strong core of returning clients. According to the research carried on the site it has been found that 75% of users only ask one question, 65% only answer one question, and as many as 8% of users answer more than 5 questions. 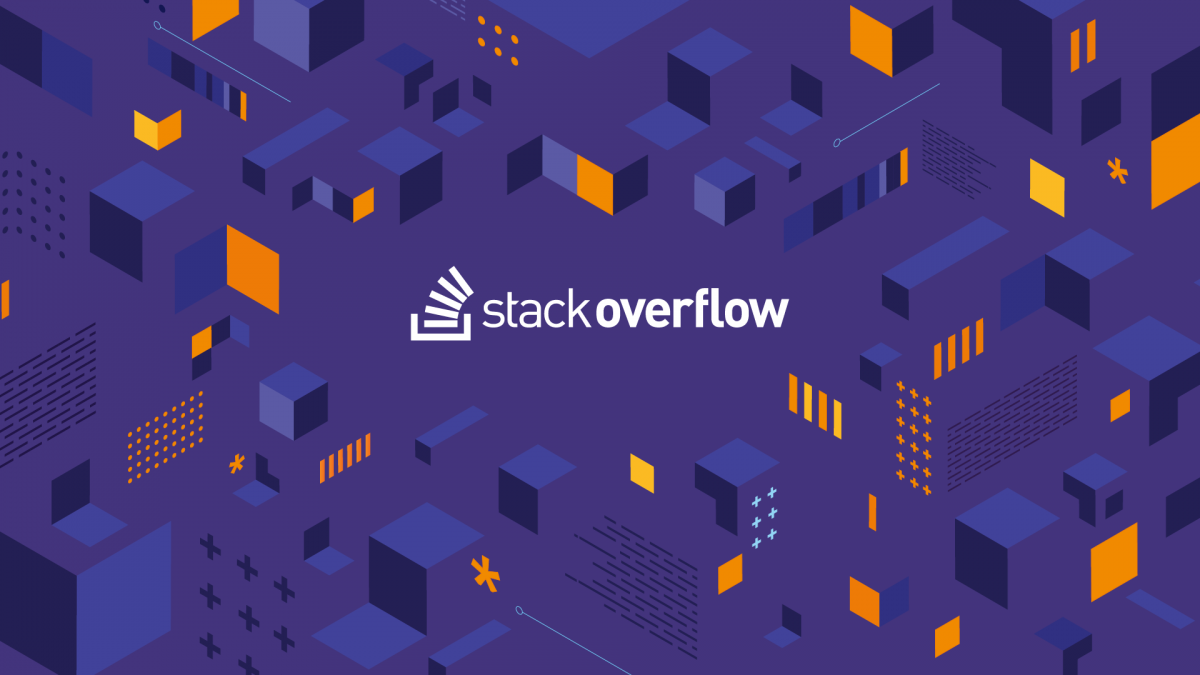 So, does Unity Engine ever come up in these online technical conversations? You bet it does. Stack Overflow is a great resource for all thing Unity as well as other platforms, and currently there is over thirty pages of questions specifically to do with problems related to Unity. While some remained unanswered (go on, see if you can head over there and supply answers) there is a wealth of useful information and helpful advice on using Unity and fixing many of the encountered bugs, making it an extremely useful resource.

So, if you have ever been stuck with issues when building your app because of problems with IL2CPP in Unity, or how to further extend and improve Unity UI’s to add great shadow to your text component, or thousand other things, then ask the very learned developers over at Stack Overflow.

What is The Unity for Humanity Program?

Undeniably, Unity has a ground-breaking development that has grown to become one of the premier resources in the creation of…

Standing at an impressive 202 floors, the twin Ethereum Towers is destined to be one of the iconic constructs in…