How VR is Benefiting Seniors

Statistically, VR is a younger person’s game, if you’ll excuse the pun. VR systems are almost universally associated with computer systems and computer games and apps. There is very little for senior citizens to gain from VR.…or so we all thought.  But, given the right situations and appropriate software and experiences, older people can get just as much out of VR as the younger generations, given the right inputs.

It turns out that while we all like different things, it’s not a cut and dried as you might imagine. The notion that young people like technology and old people like cups of tea and knitting is a bit of an illusion, and we can all grow to like, well, almost anything. We call our liking for all kinds of things that we encounter — be it music, fashion, art etc — our taste. And in fact, the physiological processes associated with taste seem to be broadly similar, no matter if we are talking about food, knitting, music or even VR.

It’s all a little simplistic to say that we like things that have a positive impact on us – plenty of people like abstract art which does not evoke affirmative images. The act of liking things is a lot more complex than it may first appear. But it is fairly safe to say that we like and will use things that enchant and entice us. Luckily, that can allude to almost anything, including VR systems; all they have to be is engaging and appropriate.

The thought of your granny flailing limbs while playing Beat Saber or The Thrill of the Fight is kinda laughable, given the energetic nature of the content, but give a senior citizen something that they can relate to and they can become just as engaged as your average teenager. It seems that the draw of the virtual world knows no age limit. But apart from entertainment value, VR can offer vast therapeutic opportunities and that is an area where most older people are more likely to see the potential benefits of VR. 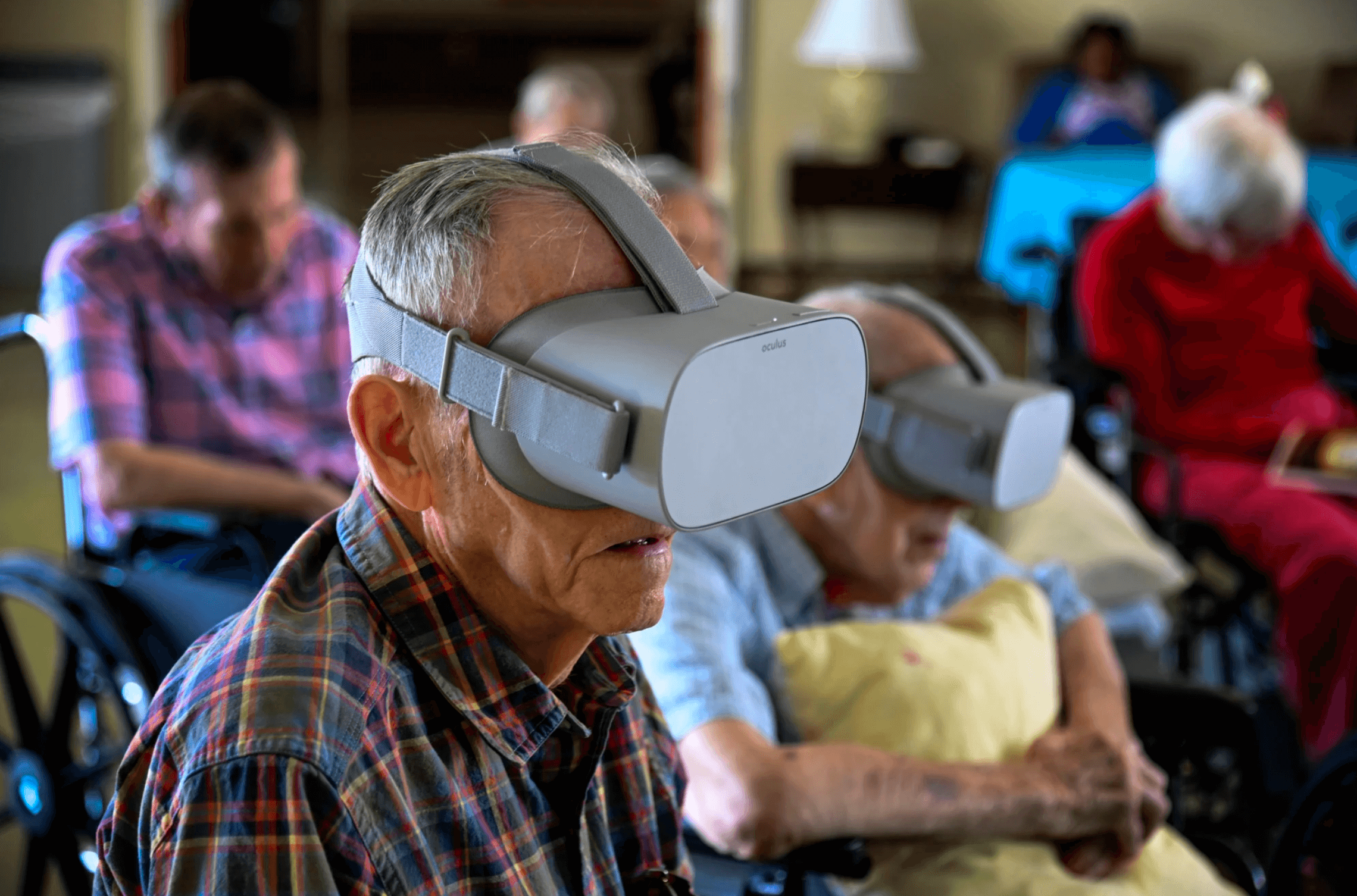 Tokyo researcher Kenta Toshima has been carrying out research into how VR can be used to benefit this oft-neglected social group. Rather than try to get seniors interested in mainstream games, Toshima realised that the things that were most important to the elderly were memories, and if he could transport them back to places from their childhood and youth, then it could be the start of something big. Furthermore, from his work in Japanese nursing homes, Toshima also recognised that beyond reliving their memories, what older people desperately wanted to do was travel, but they simply couldn’t. However, Toshima knew from his work with VR that it had the potential to do both of those things, and set about making it happen.

Toshima also knew that he had a hill to climb; older people are notoriously suspicious of new technology, and actually getting them to place a VR headset on, was the first major task. However, with a little coercion, Toshima’s old people tried the equipment and found that it wasn’t as bad as they thought it might be. Gossip in old people travels like wildfire, and Toshima soon found that the residents in his local home were queueing up to have a go on the VR headsets, and share the experience.

So, the notion that VR can be used for orientation purposes too is something that many seniors are embracing. Moving into a new community home is a huge move, and one that can cause a great amount of anxiety in seniors. But take a 360° camera, create a short video, upload it and allow the potential resident to see their new home in detail and get to know it. That can be a huge comfort and can take the edge of settling in. Over in the U.S. the Cloverwood Senior Living corporation have taken this to a professional level and have incorporated VR tours into their online brochure, with great results and plenty of interest.

Toshima has demonstrated that seniors are ready to embrace new technology if it is delivered in the right way, and that has huge ramifications. Senior citizens represent a growing sector of the community, and to get them engaged with VR is a great way to curtail any isolation that they may be feeling – particularly with COVID – and help them connect with others, and they all have to be positive things. 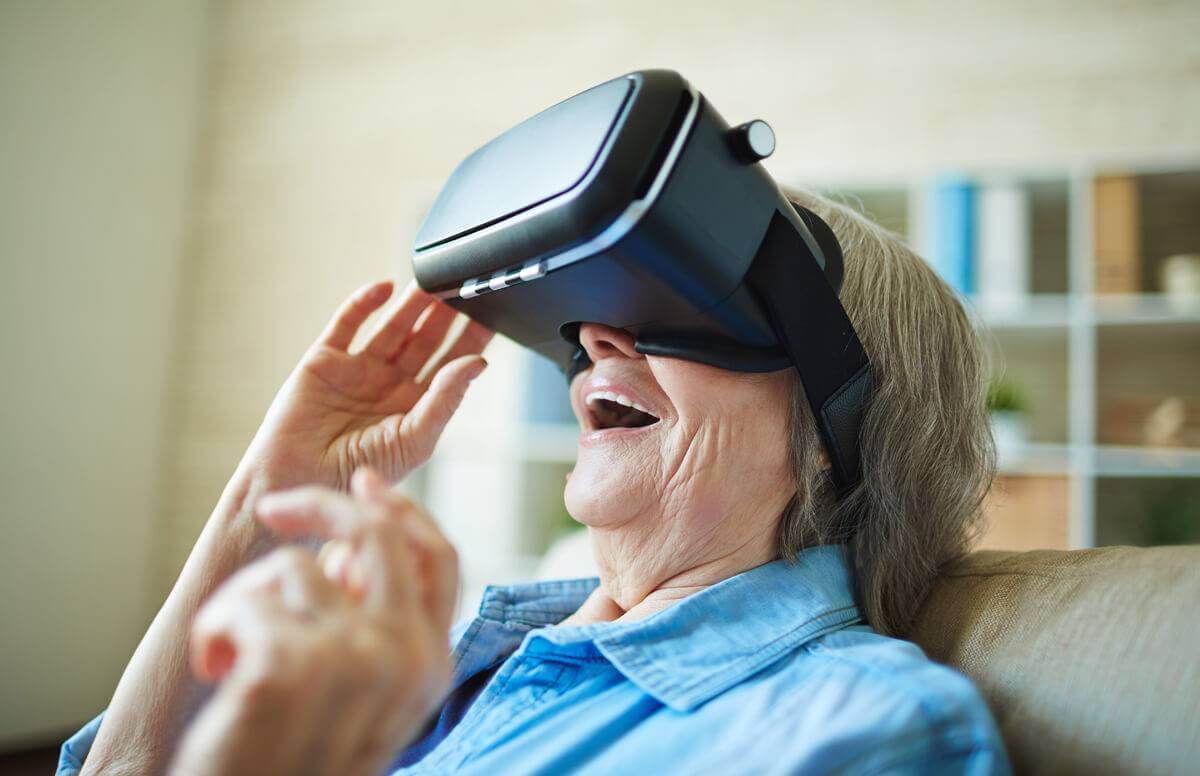