Here’s a question for you: How critical are in-game analytics to validate the concept and measure users’ behaviours? You could take that back a stage or two and ask why you might want to measure users in-game behaviours, and the answer to that is quite simply because the feedback is essential for developers to plan new games, and update existing ones to make them more enjoyable. Understanding the user experience helps game designers create a better one in the future.

So, we’ve established why, the question then becomes ‘how’ and what to do with gathered data? Measuring the user experience in a game is usually obtained using qualitative or semi-quantitative methods, such as user feedback via interviews or surveys, sometimes in combination with usability-oriented testing. However, one of the most used – and powerful – tools in user measurement is the A/B test, in which a version of the software, website, or other asset is compared against an earlier version.

The A/B test is, quite simply, a comparison, but it can be very effective if conducted in the right way. You start by having two versions of the game under review – the original and an updated version, and create two review groups from people who have not previously been exposed to the game or app. The initial version effectively becomes the control, and the newer version is measured against it.

Once the two groups have been allowed to use the game or app, you assess their reactions to the two variants. Assessment can be carried out in a number of ways including a simple questionnaire, likes, feedback forms and so on. Obviously, the bigger the sample the more refined the data becomes. Once you have the data, you then need to start assessing it, which can be a long and frustrating task.

If that all sounds quite work-intensive, Unity offers a strong analytics platform that can be used to harvest data about your games and apps, and assess data such as the uptake by new users, length of usage, frequency of usage. These are valuable pointers that can help you develop your game or app based on how people perceive it and feedback that can help identify what they may want in future versions. Unity Analytics can be used to identify the core metrics of:

The gathered data is presented in the form of graphical data that instantly identifies how your software is doing against historical data, so you are always aware of how your game or app is being received. 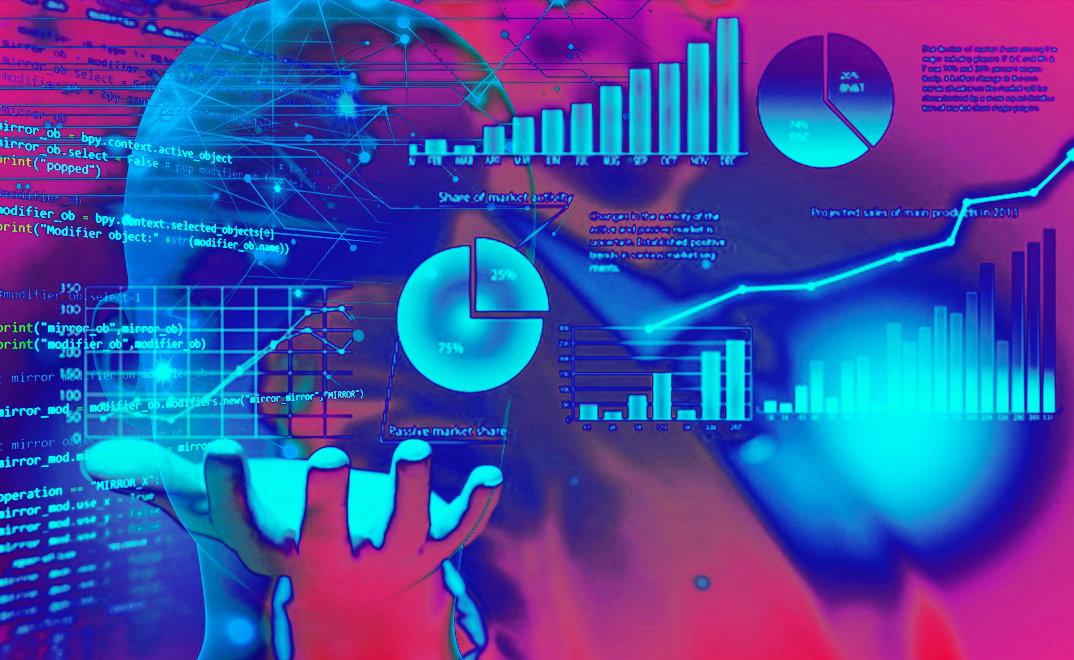 Similar to the Unity Analytics suite, is the Firebase Analytics from Google, which is more angled to mobile apps. The Google tools were created in response to developers, who had to go to many different sites to gather data which, in many cases, had to be further worked to harvest meaningful data. Firebase solves that problem by offering a huge range of analytical data and can be used with Unity projects, once you have configured your project to use it.

The age-old dilemma of knowing how well your game or app is doing has been neatly solved by the analytics packages from Unity and Google. These tools are a fantastic way to gauge user behaviour, and that is the first, important step towards making your software better.