Way back in 2017, Unity announced the first version of Unity Machine Learning Agents Toolkit (ML-Agents) onto the world. The point of this toolkit was to allow game developers and AI researchers to use Unity as a platform to train and embed intelligent agents using the latest advancements in machine learning, and it was well received. ML-Agents was an open-source project that enabled the building of games and simulations as environments for training embedded intelligent agents. The package came with a C# software development kit that could be used to set a scene and define agents within it, training them within a range of 2D, 3D, and AR or VR environments.

Now, with the release of v1.0. the ML-Agents package is now available as preview package from the Unity Package manager, so you can really get to grips with it and explore it’s features. The latest package offers three distinct benefits for developers:

Unity is regarded as the world’s most popular game and app creation media, and the release of the first official ML-Agents toolkit will only reinforce that view. The latest release is especially important since it introduces two core improvements:

This formal release of ML-Agents marks the start of an exciting journey in the story of Unity and how it is received by its users. As the world’s most popular game and app creation software engine, Unity sits as a junction between machine learning and full-blown gaming. The enabling of powerful training for machine learning researchers has always been part of the goal of Unity, since it allows positive feedback and thereby helps improve the product in a progressive and iterative way.

Unity have sought to handle the release of updates so that users get maximum benefit from them, rather than simple releases with little reason. When Unity release, they do so in a considered and effective way so that the new release is a substantial improvement. With v1.0 Unity have added new training options such as Curriculum Learning, enabling the Curiosity module for sparse-reward environments, improving the speed and efficiency of training, enabling Self-Play for multi-agent scenarios.

Download the latest release and see how the improvements have made the ML-Agent an even more powerful and enjoyable development engine. 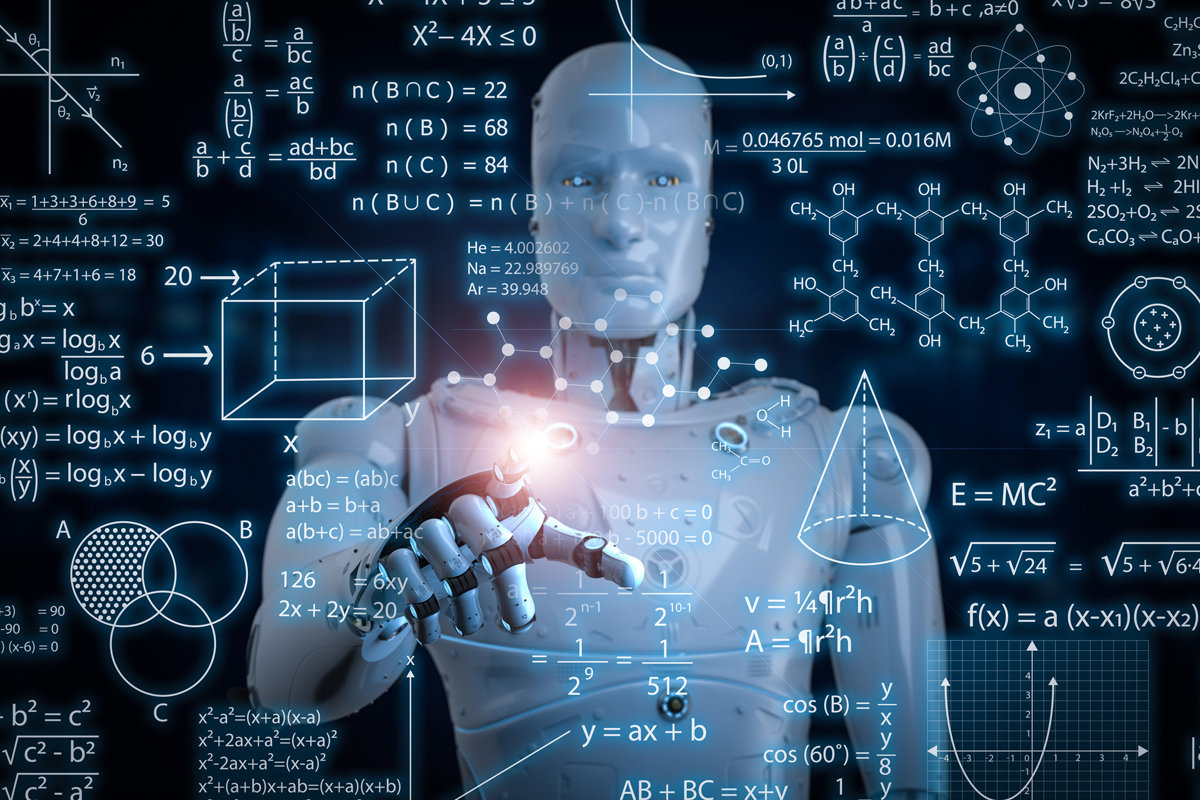