Can Virtual Reality Save The Planet?

That might sound like a pretty bold statement, since the planets’ environmental problems are, in the minds of many, already past the tipping point, and we are now on a downward slope. But that might just be a key element, and we can just about all agree that drastic action is needed. Maybe VR can supply that action, in which case it can contribute to our plan to reverse climate change.

August 9th saw the release of the first climate report from the IPCC (Intergovernmental Panel on Climate Change) since 2018, and it makes unsettling reading. The report examines new estimates of the chances of us crossing the global warming level of 1.5°C in the next few decades. It finds that unless there are immediate and large-scale reductions in human greenhouse gas emissions, limiting the continued global warming to close to 1.5°C or even 2°C will not be possible. In short, the Earth is warming up and all we can do now is limit its impact while we figure out how to reverse it.

This statement alone – the report makes many other statements in different areas of climate change with similar apocalyptic statistics – has been a huge wake-up call for everyone dealing with the state of the planet, but other data reinforces this view. The report concludes that:

These points all show that we are not only losing the battle against global warming, but are currently on course to lose the entire war against climate change. The main message that the report brings is that we have tried all of the regular avenues to halting climate change and have failed, so now it is time to start thinking outside the box, and embrace new ideas.

That brings us back to the headline; can VR help save the planet? 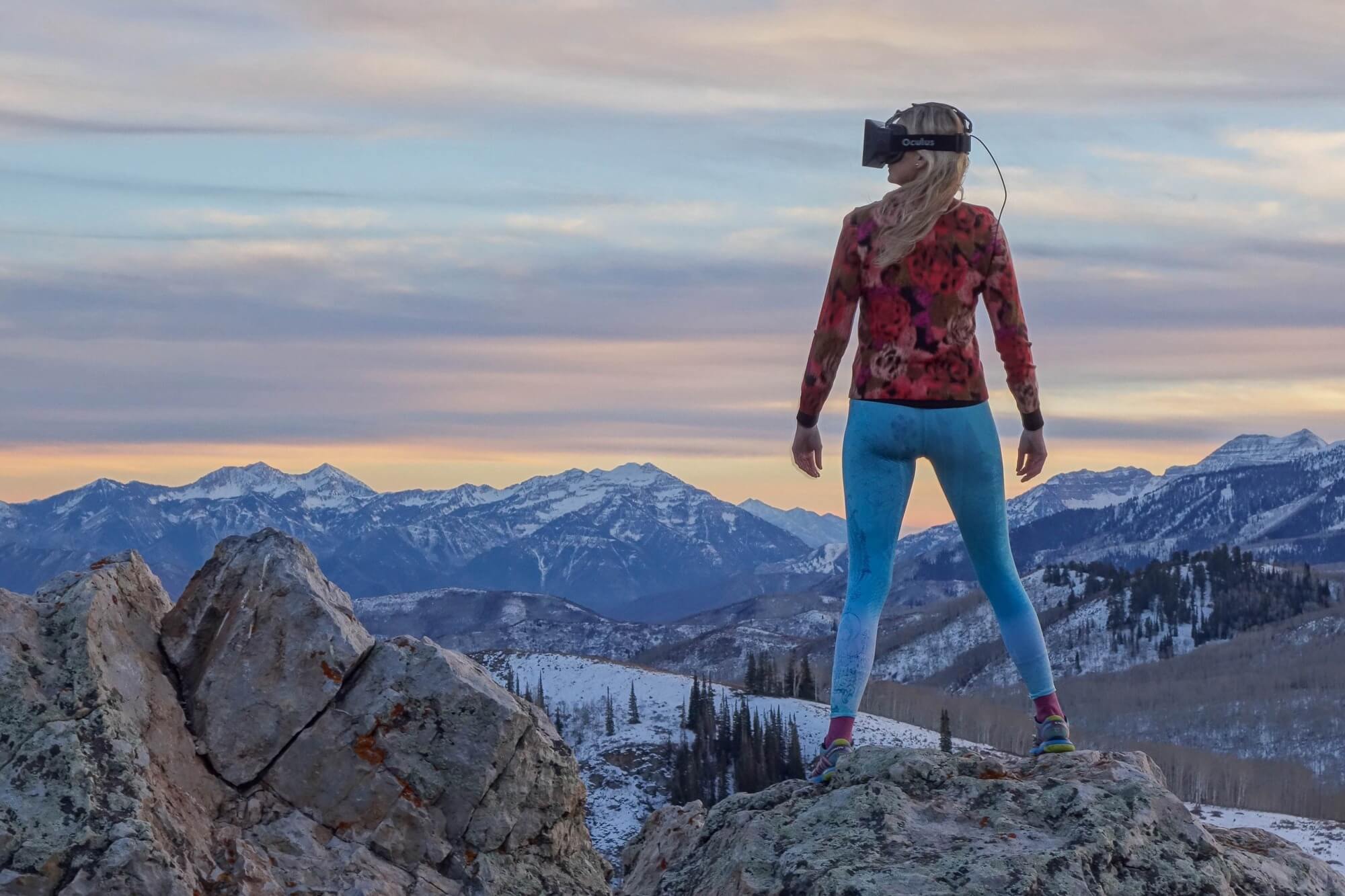 In this context, the use of VR means a major force as a training tool and to immerse people in the beauty of the planet and the climate issues that it faces, and one of the best ways, it seems, is to involve as many people as possible in a Massive Multiplayer Online Role-Playing game (MMORPG) that is orientated towards the issues of climate change. By bringing people together in a dedicated virtual world, the issues that face our planet can be highlighted, and the full horror of global warming and its associated environmental factors.

MMORPG’s are nothing new and thousands of gamers spend the greater part of their lives connected to a range of virtual worlds, where they face challenges and tasks, but supposing the same energy and dedication could be levelled at a new sector of the community, with saving the world as its ultimate goal. StudioTEKA, a Brooklyn-based design company is attempting to do just that.

Founded by Columbia Graduate School of Architecture Planning and Preservation professor Vanessa Keith, the company recognises that words are no longer sufficient to make change, and we need new tools. Showing people the effects rather than just lecturing them tends to get their attention, and that is what is needed now.

The ‘game’ is designed broadly along the same rules as any other MMORPG, where decisions made in the interface have a direct impact on how future events pan out, but instead of quests to find treasure and rescue princesses, people can undertake to do responsible things to benefit the planet. However, it would be a poor game without conflict, and users can elect to be less caring too, and take up negative roles such as poacher and energy exploiters while their actions will be magnified to show how devastating these are in real life.

Of course, VR in this context will only have an impact if sufficient people become engaged, but with cheap VR headsets readily available, it is hoped that the take-up will gradually increase until enough people actually understand where we are heading from an environmental point of view. And many of us already know it.