How Architects are Using VR and AR in Their Design Process

Architecture – the process of planning and constructing a building – is something that, as a race, we have become increasingly adept at. Go into the heart of any major city and just spend a minute or two gazing around at the magnificence of the skyline. Whether it is old or new, architects are some of the most creative people around, and can bring the grandeur in their imaginations to brilliant life. And until a couple of decades ago, all of this was a product of their ingenuities and two-dimensional drawings.

In the past, buildings have been based on the work of previous construction techniques, with many features of modern buildings based on pre-classical and classical Hellenic architecture – just look around any major city and you’ll soon pick out the columns, pediments, and crepidoma – and other eras. But moving away from well-established building methods can be costly and fraught with potential problems and issues.

The emergence of bespoke Computer-Aided Design (CAD) packages gave architects a new tool for imagining their creations, and XR looks to be the next major step forward in the design of buildings. With the ability to actually see features without the need to build anything, XR is likely to be the go-to tool for architects and building engineers. From the constructing initial building design mock-ups, on to international project collaboration, and finally through to the finishing touches that make a building design go from good to magnificent. The various XR’s now offer the capability to really sell a good architectural idea much better than any other medium, simply because it offers so much in terms of reality. 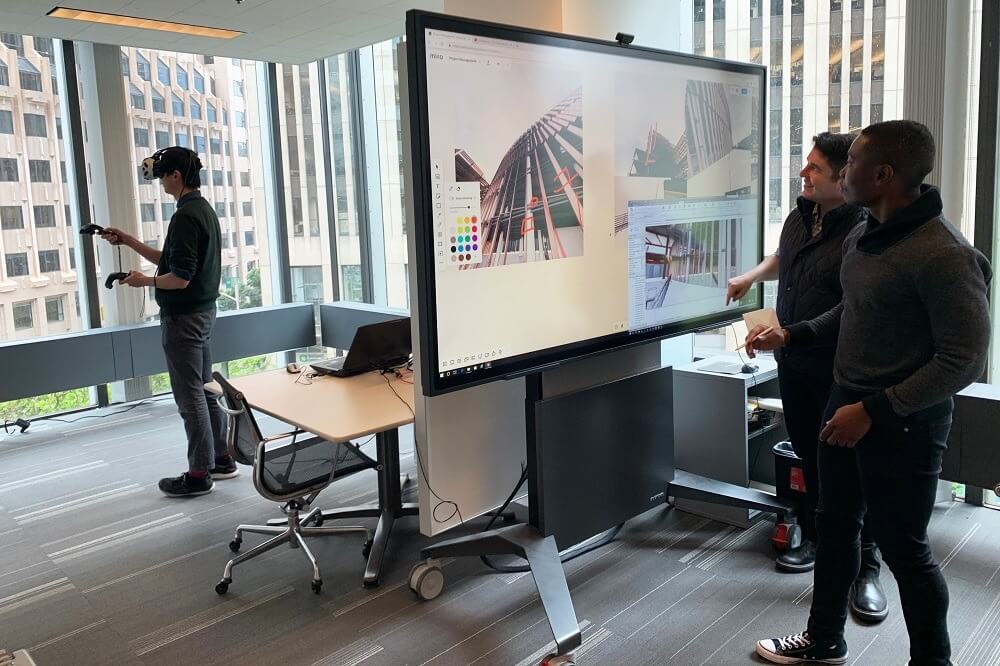 The planning, design and construction of a commercial building is a hugely costly process, with a range of costs per metre falling within a standard bell curve. Suffice to say, there are a number of factors at play here, such as location, materials, number of construction personnel etc but the average in a major city comes out around £1,310 per square metre to £3,040 per square metre. That’s a pretty impressive cost and anything that can be done to reduce the costs are welcome in the industry.

And along comes XR devices and the ability to create lifelike renderings of buildings, complete with extensive walkthroughs. Sure, CAD can also make realistic models, but flat on a screen is miles away from the immersive technology that VR and AR offer. There are many benefits attached to moving architectural practices into a virtual environment, such as:

VR systems have the potential to bring both designers and end-users together in a way we’ve never been able to before, and can help iron out all those niggling little details, such as there not being sufficient lift shafts, long before building comes to a point where things can’t be changed.

With investment in building infrastructure at an all time high, and architects keen to let their imaginations run wild, VR is the latest tool to not only shorten construction times but boost safety and lead to a lot more, um, interesting buildings. 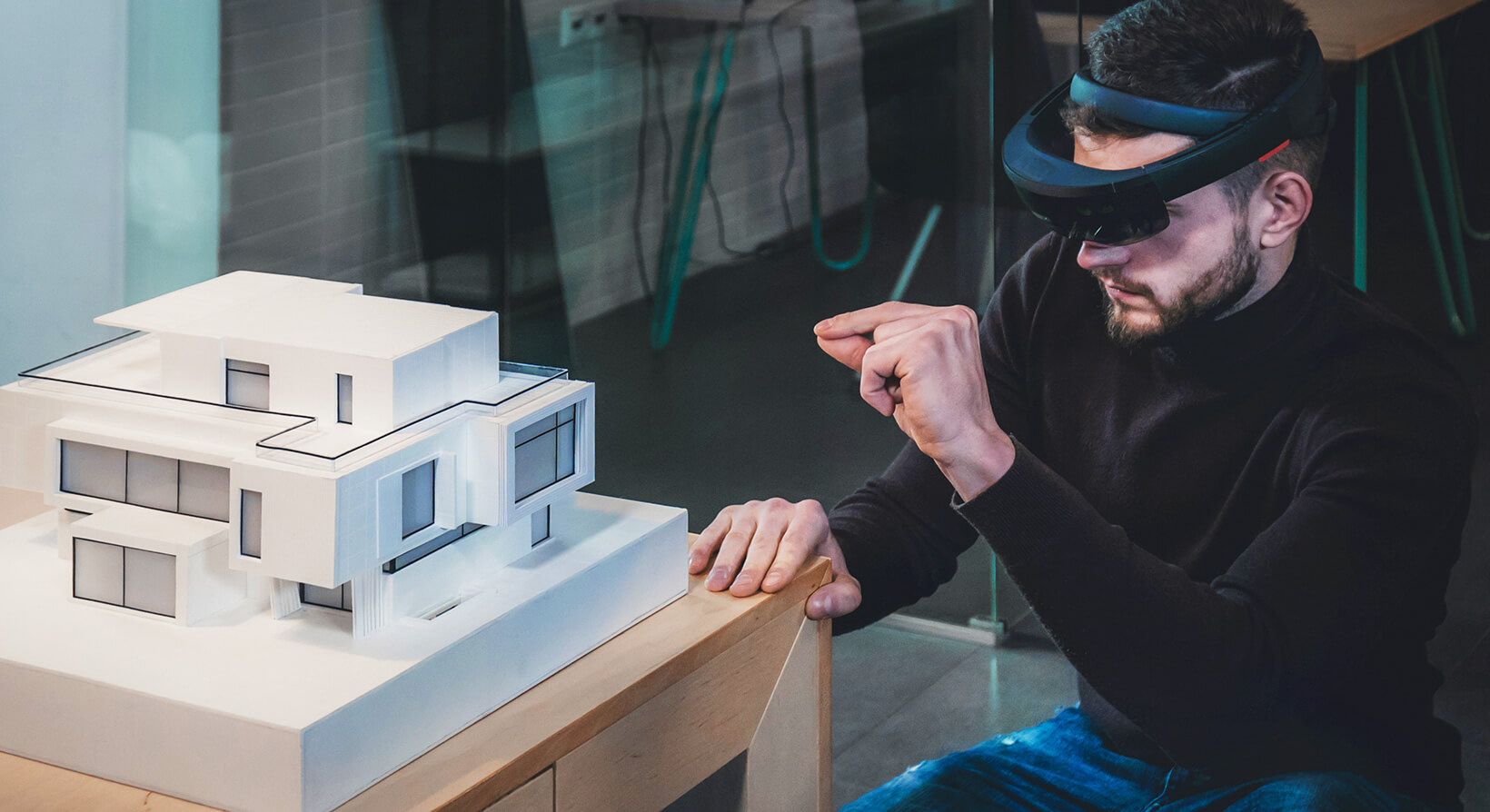