For too long, VR and AR have been seen as the poor relation to PC’s and gaming consoles, but launch of the powerful and untethered Oculus Quest 2 has placed these systems right back where they deserve to be.

While we have become used to VR headsets, with even mainstream systems such as the PlayStation PSVR getting good reviews, the public seem to have been reticent to embrace them. Sales have been sluggish – fairly consistent, but sluggish.

Part of the main problem was the notion that your VR or AR headset had to be physically connected to what needed to be a fairly powerful computing system. That meant either a good level of gaming desktop or laptop or a specialist console system. With the cost of a good VR headset being fairly substantial, by the time you added it to your computer or console, you could be talking about well over a £1,000! Add to that, the disappointment of limited games and apps, and many decided to wait until the technology got better.

In example, that happened in mid-2020 with the launch of the Oculus Quest 2, with the real prospect of untied interaction. With the Quest 2, Oculus went that further step and incorporated all of the computing power within the headset and effectively untethering it from an expensive computing system. Provided you could connect it to Wi-Fi (and a Facebook account, unfortunately) you could, theoretically, play anywhere.

So, cost effective hardware being readily available has prompted an explosion in games and apps for VR in particular. The Oculus store is now awash with new titles designed especially for the Quest 2, and with the vast number of Unity developers who create content for that device, it is most preferable VR equipment with that significant rise.

The global VR/AR market hit over $18 billion in 2020, and is one of the fastest growing areas of software development. The new features that VR brings to both social media and gaming take it to areas that simple computer systems and consoles cannot emulate. Connecting with people in VR, whether for business or leisure, is enhanced enormously and offer a potentially much better group meeting experience that 2D platforms such as Zoom or Skype. With its Wi-Fi connectivity, attendees from all over the world can meet in a huge array of virtual environments in real time, making it both productive and relaxing.

AR systems are also on the up, but perhaps not at the same pace as VR. With a simplicity of using a smartphone and constantly increasing use amongst different industries, AR is bound to grow as technology. Apple’s ARKit and Google’s ARCore have dramatically improved how powerful AR apps can be.

The commercial sectors are now putting a lot of funding into AR and VR technologies as customers want that immersive experiences when engaging with their brands. The unfortunate outbreak of Covid-19 has impacted the world, so users are now more willingly reach out to try and use AR and VR from the comfort of their homes.

It has taken a few years for these systems to come into their own, but with computing power and connectivity being readily available, 2021 looks to be a formative year and one where we really start to see them reach the positions that they deserve. 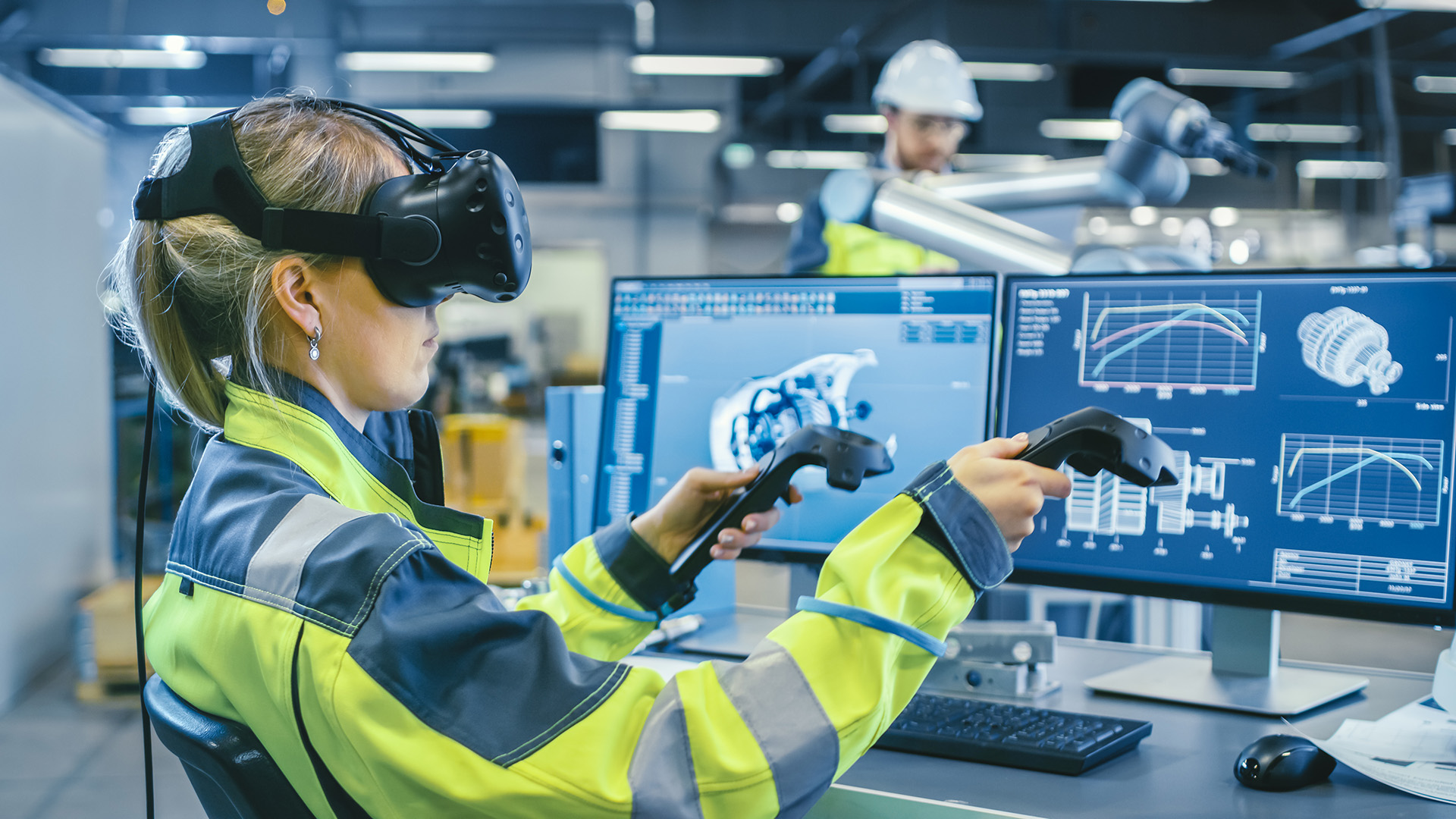 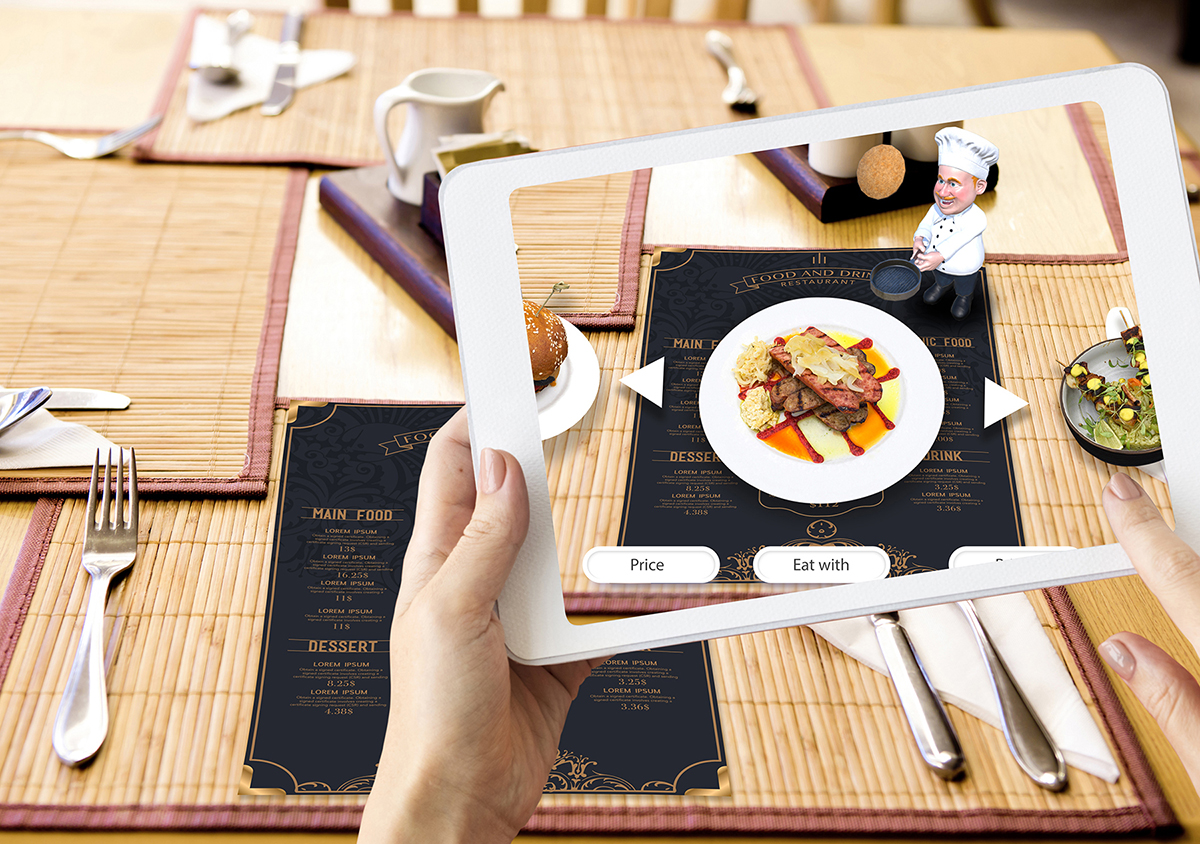