3 Reasons to Consider Unity MARS for Your Next AR Project

As an additional plugin to the Unity platform, the Mixed and Augmented Reality Studio – MARS – provides the user with the ability to address real-world objects and events as GameObjects, and comes with an array of UI and controls to run the dynamic content. MARS now even includes a new Simulation mode which lets the user test their content in different real-world mockups with a tight iteration time. In short, MARS helps the user author content in the context of a real-world environment with a range of bespoke and easy to use tools.

But unlike many other software authoring tools, MARS isn’t something that is so esoteric that you have to leave it to a small cadre of your development team while everyone else watches them do it (not really, we know that you make the most of your team).  MARS is actually easy to get into and it is sufficiently broad in its capabilities so that almost anyone can take part. But if that itself wasn’t a good reason to use it, here are another three. 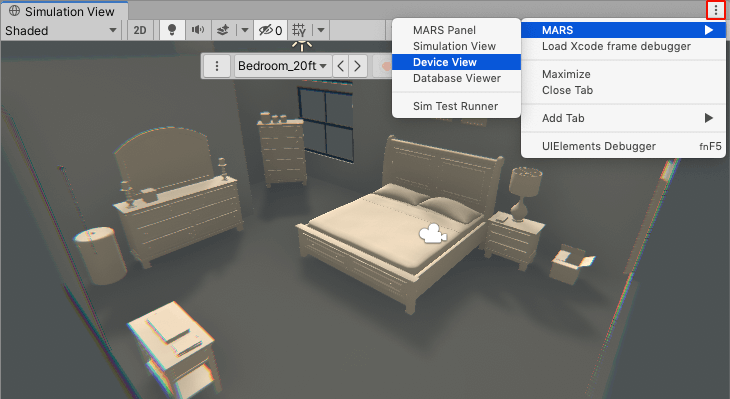 MARS is Multi-Team Orientated. MARS is a broad platform that has a range of different functions, with some being easier to grasp than others. This means that, regardless of the strengths of team members, there are usually tasks that anyone can pick up and run with. The latest version of Unity MARS features the Rules workflow – a new UI view and method for describing AR layout and behavior concisely and in plain language. This provides your team with a clear starting point for creating their AR experiences, and an easy way to manage hierarchies and to describe interactions. Because MARS is multi-layered, tasks can be allocated to almost anyone in the team, and then brought together as a unit.

It Easily Mimics the Real Environment. Overall, Unity MARS is a great tool because it allows you to prototype as though you are in the real environment and this saves time when your team might be working from different locations. You can test your AR experience similarly to how you would be on location to test with your actual device. The productivity benefits, along with the included presets and controls makes developing AR more accessible. Unity MARS allows creators to use real-world data and from that, create location-aware AR apps within its workflow. For example, through the Simulation view, you can drag content directly into the view and Unity will define the appropriate proxies and conditions. This simplicity makes MARS ideal for even the most complex of projects.

MARS Provides an Easy Starting Point for Advanced Elements. The Rules feature in MARS might initially look daunting to the uninitiated, but it also contains a number of additional features such as Proxy Groups and Landmarks that really help your team further describe and organise their AR scenarios. But what actually are these, and how will they make things easier?

If you aren’t yet using MARS for your AR and MR projects then you are doing things the hard way. Unity has developed – and continues to develop – the MARS framework to make it as intuitive as it is powerful, so why would you consider anything else? 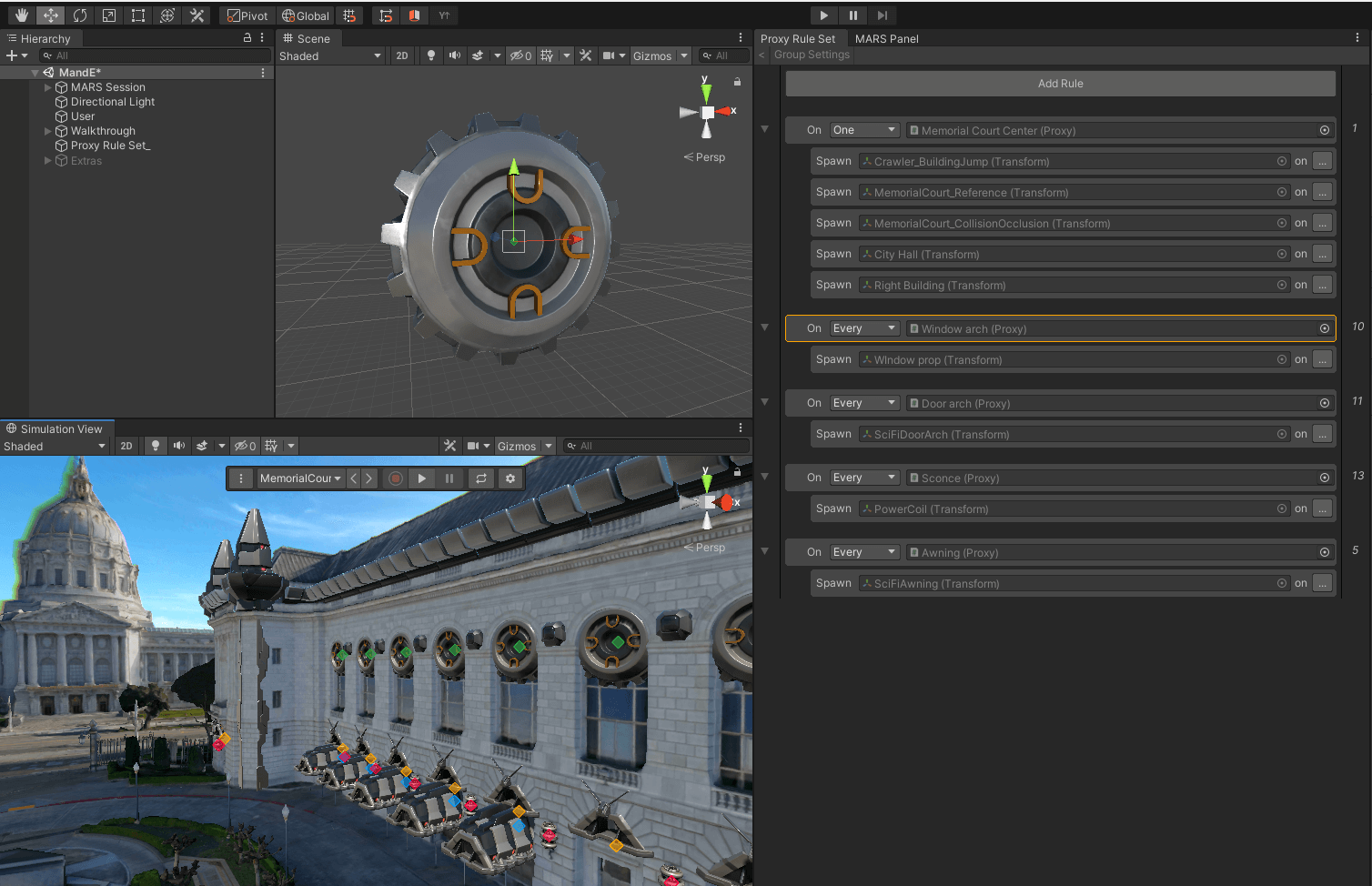