Even though the technologies have been commercially available for several years, we still tend to think of AR and VR as pretty new, and something that will impact our everyday lives at some point in the future – and possibly a fairly distant one too. However, enterprising people are seeing the power and the advantages of these kinds of systems right now, and they are going to integrate them into our everyday lives sooner than you may think.

Part of the power of AR and VR is the ability to visualise what could be, and give a good idea of how some transformation will impact, whether it be good or bad. AR is becoming a leading technology in the building industry where it can be used to superimpose changes on an area and show a potential end result if work goes ahead. Got a wall that would benefit from an archway or a new door? AR will show what that would look like, and can be used to assist with stress calculations too. Have a piece of wasteland and you want to put a new office block or residential properties on it? AR will show how it will end up looking without having to lift a spade in building work.

Obviously, AR is useful in these situations because the actual process of doing the work is either long winded, expensive, or both, and being able to see the results before you commit can prevent costly mistakes, but this can apply in other fields too, and AR is emerging in even everyday fields. In an attempt to diversify its core business, online retailer Amazon is pushing its technology areas, and entering markets that it is not traditionally known for but Amazon senior management feel that they can be successful at.

Deep in London’s trendy Spitalfields area, Amazon is opening an experimental hair salon and it looks like this could be the start of something big. Hair salons and related industries are all about change, and often a change that is not easily reversed, should the recipient actually dislike the end result. Like placing an unsightly office block in an area of outstanding natural beauty – assuming for one moment that you could get planning permission – having a hairstyle or colour change can be difficult to remedy. This has been the impetus behind Amazon setting up what is essentially an experimental salon where you can use AR to actually see what a new cut or a change of colour will look like without having the procedure actually done. 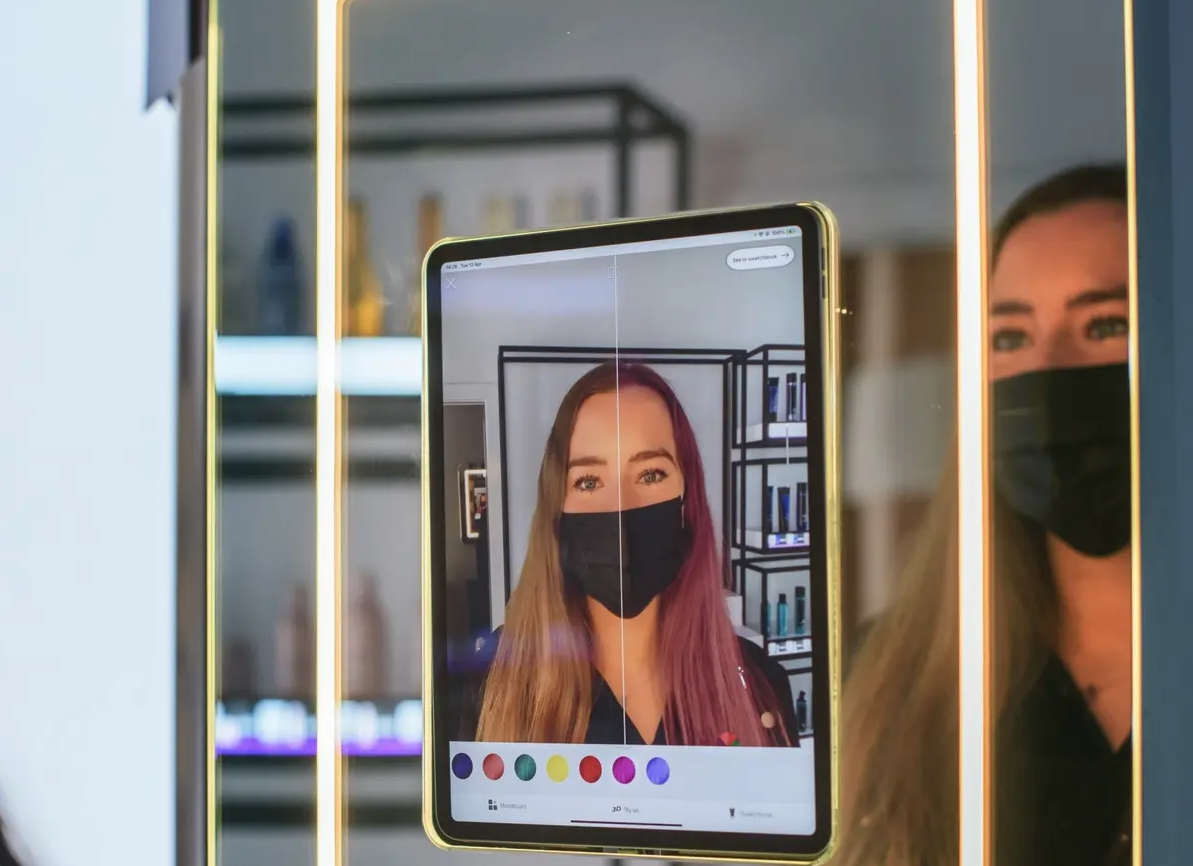 The new salon is set over two floors and more than 1,500 square feet of well-stocked business area on Brushfield Street in East London’s Spitalfields, and it is set to trial the latest technology and trends. These will include AR technology and ‘smart’ mirrors that will show an augmented reflected image of the customer with a new hairstyle or colour, and ‘point and learn’ technology which will allow a client to virtually try different products. This technology works by having the client point at a product to select it and then have it delivered to their home address. It’s seen as the next stage in Amazon’s “View in Your Room” technology that allows virtual fittings in the comfort of your own home.

Quite why Amazon, who have traditionally shied away from bricks and mortar and had done very nicely from the deliveries market, particularly so over the last year when the pandemic prevented people from going out. But with empty commercial properties littering the high streets, the company could be having a go at changing the face of commerce once more with small and exclusive venues. The other reason is the ability to try out new technologies in a closed environment. Currently, the London site is the only one planned by Amazon and is open to company employees only, but the public are expected to get the chance to sign up for appointments in the coming weeks, the company said, adding that it has no current plans to open further salon locations.

This kind of virtual commerce area is only going to become more popular as technology gets better, and we here at Unity Developers are very excited by the prospect. 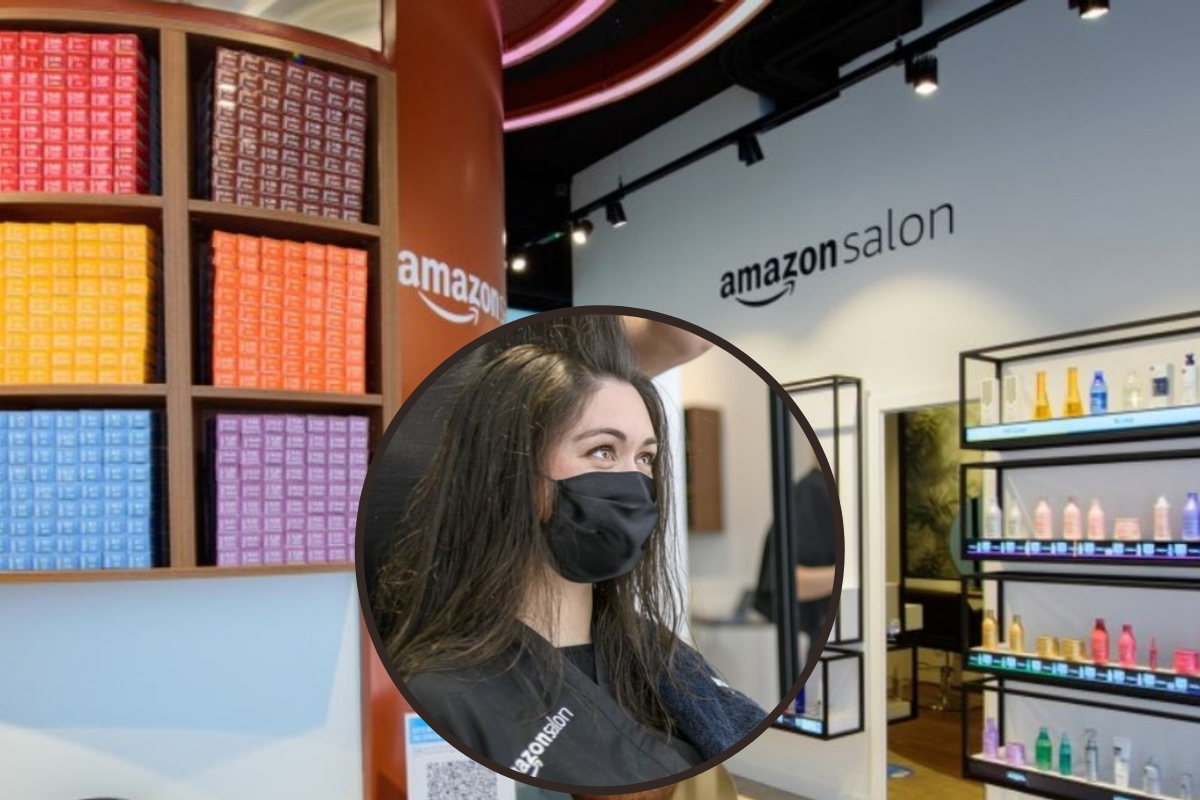