While the Los Altos-based tech giant, Apple, has already hosted two events during 2021 – one in April and a further one in June – these were actually little more than advancement showcases, rolling out a few upgrades to the company’s existing tech, rather than presenting new devices and ideas.

April saw iPad upgrades and a few colourful Macs, while in June we were treated to a first look at iOS 15 and MacOS Monterey, but again, nothing in the way of new products. The launch event on 14th September at 10am PT (Pacific Time – about 6pm BST) is expected to be different though, and we are looking forward to getting a close up on the iPhone 13, the Watch 7, AirPods 3, and possibly even the iPad Mini 6, and that’s a lot of tech for your dollar!!! 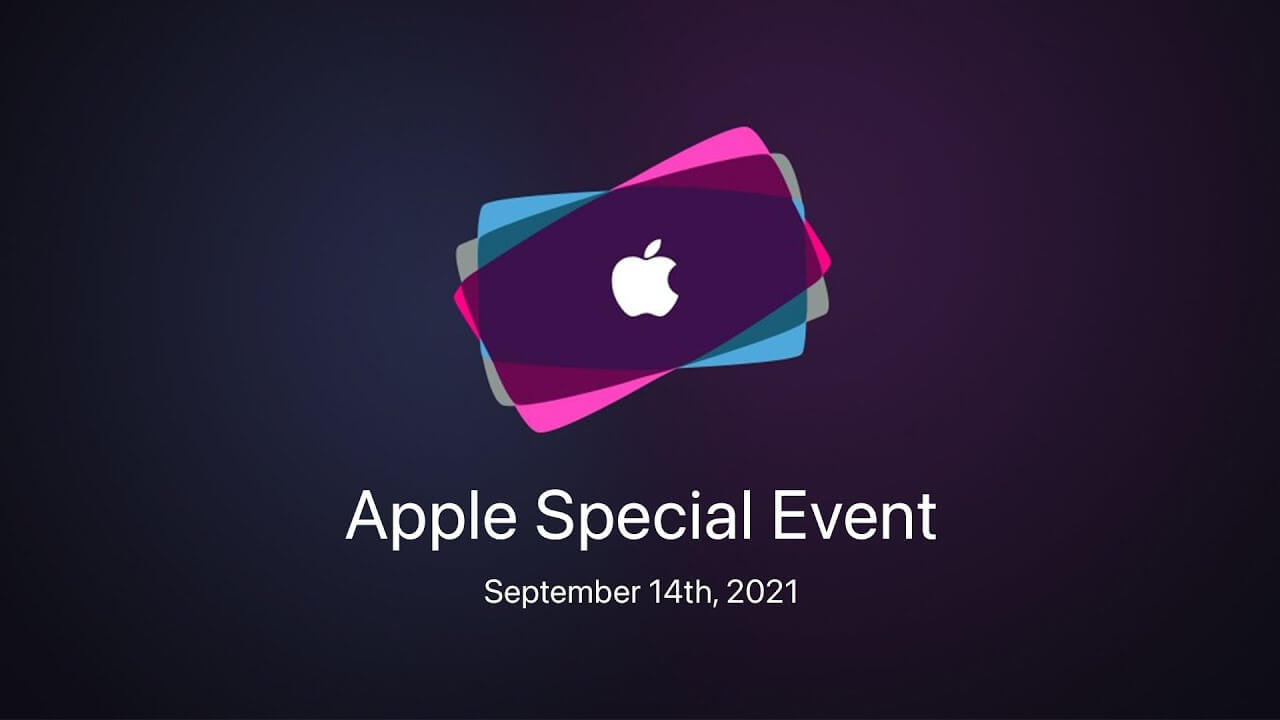 So, what can we expect from the announcement?

With Apple keen to get a slice of the home-automation market, we could also see some brand-new devices from the manufacturer this September. This includes the possibility of an Apple-designed competitor to the Amazon Echo Show that would match an iPad with a smart speaker, a soundbar equipped with built-in Apple TV similar to the Roku soundbar, and possibly even an Apple AR or VR headset. It’s exciting times over at Apple!

With the 14th September announcement looming, check back here at Unity Developers for all the post-show details and hot gossip. 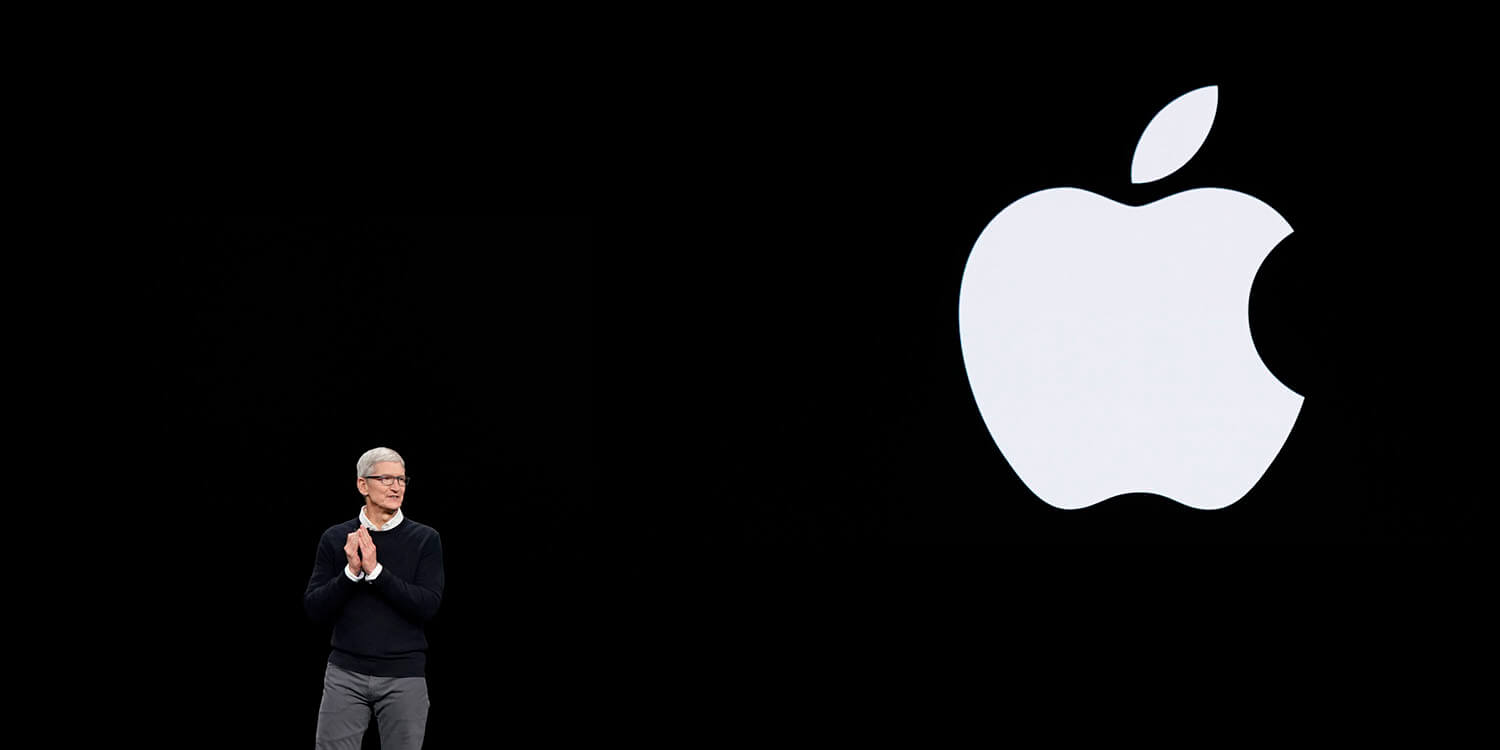