Apple’s Glasses – What Can We Expect?

Being a late-entry in an area of design is always a bit of a mixed bag; on one hand you are playing catch-up with other, more established entrants, and are often labelled as a “me-too” product, but you also have the benefit of seeing where others have made mistakes. The Augmented Reality glasses and headsets market is getting increasingly filled with a growing number of competitors, like the Epson BT300’s the Hololens 2, and, of course, the Magic Leap, so Apple have their work cut out when they release their own version.

Rumours of an AR device being developed by Apple gained credence in 2019 when a new patent application by the company detailed what looked like an AR device, and that set people wondering. Now, we have confirmation of the rumours and an Apple AR device looks set to be launched at some time in the not too distant future, but what do we know about it so far?

Well, not a great deal, and much of what we do know is supposition from industry pundits, but much of what they are saying makes sense, and these are people who have been right in the past about emerging technologies, so they are worth listening to. Top of the list is Jon Posser, a serial Apple leak source and someone who has been startlingly right in that past and is regarded as a good source of information. According to Posser, the proposed Apple AR device – believed to simply be named Apple Glasses – will be available from mid-2021, with retail price at around $499, making them significantly cheaper than many of their serious competitors. However, with Apple products typically being in the higher price bracket, does this lower price represent reduced functionality?

Certainly, the other scant details that have surfaced have pointed towards glasses that are not to same on-board specification than others in the field. There will not be any cameras, according to the leak, but instead there is a single LiDAR sensor in the top right of the glasses. This will allow contextual information to display in the environment, and allow some gesture control with your hands. The glasses are likely to be made of metal or plastic, and a special charging station is thought to allow them to be charged wirelessly. 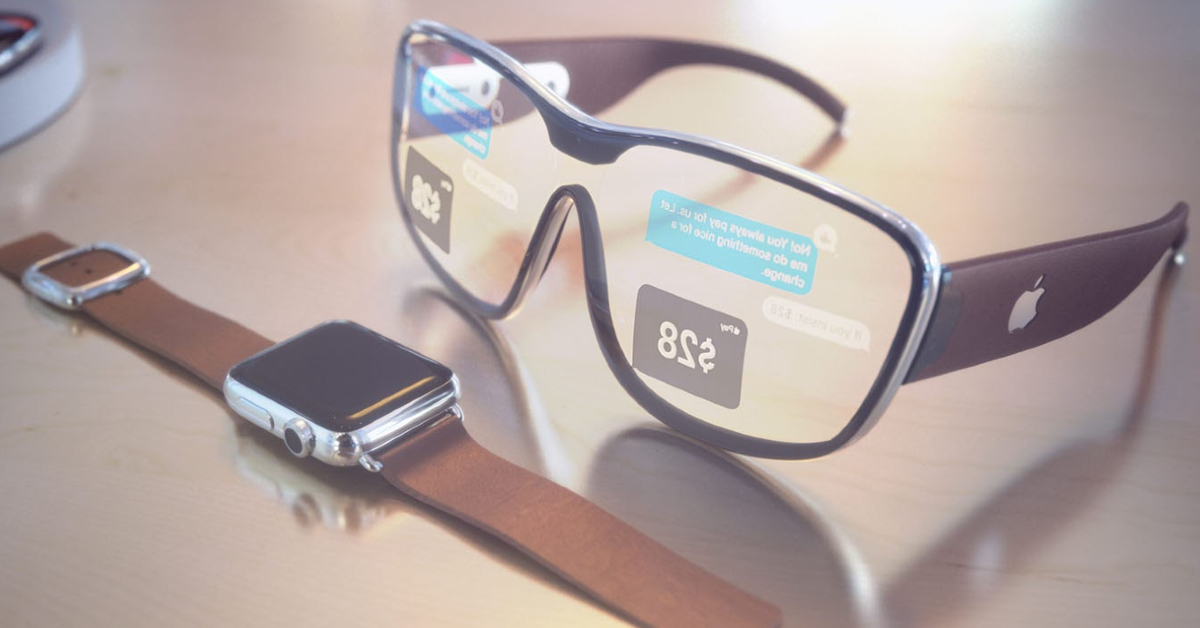 So, how about processing power? It seems likely from the specs and information gathered by on-line pundits that the Apple Glasses will get their computing power directly by connection to an iPhone, rather than having any real on-board computing systems. This should make the glasses significantly lighter and smaller than many other devices in the field, but time will tell on whether this curtails their performance. There is, apparently a LiDAR (light detection and ranging) scanner on the right edge, but no conventional cameras will be included.

This might possibly limit the glasses abilities, but the iPad Pro 2020 already has such built-in LiDAR scanner, that is used to enhance spatial tracking and can be used to power augmented reality experiences, so maybe it will be okay.

With Apple joining the AR glasses and headsets field, we are sure that things just got exciting, and Unity Developers will be working hard to develop stunning AR experiences on hopefully another great Apple device.