AR Contact Lenses: Taking AR to the Next Level

It wasn’t that many years ago that Augmented Reality glasses were big news and we were getting all excited by the prospect of Google Glass, Magic Leap, and Microsoft HoloLens headsets. We were told that it wouldn’t be too many years until we would all be viewing the world with augmented content overlaid onto it, but we are still waiting for that to be commercially available. AR equipment works well, but headsets are pretty expensive, particularly when compared to its virtual reality cousins.

Augmented Reality is still an up-and-coming technology and research project for many companies, but it seems that technology may well overtake the expectations that we have of AR systems. Current thinking is looking beyond headsets, and considering the possibility of placing AR equipment much closer to the action; AR Contact lenses are now not only a distinct possibility, but prototypes are actually well underway.

Research into AR contact lenses has been going on for over ten years now, and it is starting to look like all the hard work in research is going to pay off.  Back in 2020, research start-up Mojo Vision demonstrated their AR contact lens to select journalists at that year’s CES, and have been working to make it a product ever since. However, it has not been easy, as the company has had to develop all of the required technology themselves.

Mojo themselves wouldn’t deny that the Mojo Lens is very much still a prototype, but once it gets to a proper production stage, some of the specifications will be pretty impressive. The Micro-LED display, which is designed to sit slightly off the surface of the eye at the center of the lens, is perhaps its most innovative feature. With around 70,000 pixels packed into an area the size of a grain of sand, it comes alive with a stunning 14K resolution!  In fact, it is so impressive that NASA – the American space agency – has honoured the company with one of its iTech awards for innovative products. Since NASA helps companies develop products that may one day find their way in space or interplanetary exploration, therefore they must see a big future for the Mojo Lens.

The point behind the Mojo Lens is that they are wearable all day long and supply information that you want literally right in front of your eyes. It is a platform that enables information to be delivered instantaneous, unobtrusive and available hands-free, and will allow people to interact with each other more freely and genuinely. Of course, something as novel as this means a whole new way of working. The lenses are physically hard so, while they can be worn for most of the day, they will have to be taken out at night like normal lenses, but then they will need charging anyway, so that might be a perfect time to do it.

This kind of wearable tech is only going to become more important and widespread. There are already wearable biosensors in development that will allow people to move around while collecting data on their movement, heart rate, respiratory rate, and temperature, and brain interfaces are being researched by many companies.

There is a likelihood that what we have as AR/VR technology today will only be short-lived, and will soon be surpassed by technology that becomes a part of our bodies. It sounds scary, but in twenty years people will no doubt be wondering what all the fuss was about. 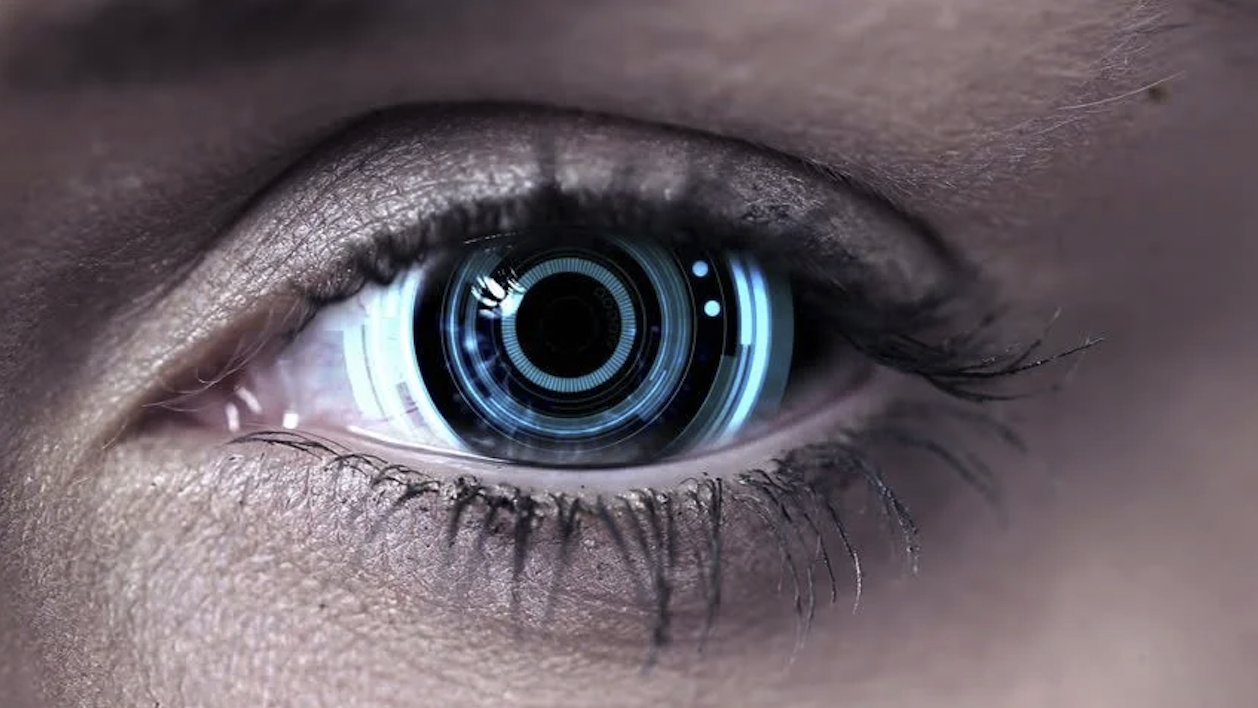 How VR Could be the Future of Theatre

As AR becomes more mainstream, a growing number of companies are looking to see how they can incorporate the technology…