There is no denying that technology begets more technology, and once a new technology arises, scientists and engineers latch on to it and develop variants, and alternatives. So far, we have had Virtual Reality (VR) Augmented Reality (AR), and Mixed Reality (MR), all of which are increasingly lumped under the heading of Extended Reality (XR), and the world is a better place for it. However, all of these can move to one side as a growing number of developers embrace Diminished Reality (DR).

Subtly different from Diminished Responsibility (also DR), the point of Diminished Reality is to remove content from an overlaid virtual world. While that may sound a little backward, DR is becoming just as important as the additive techniques. In fact, DR could be the driving force behind a whole new field of altered reality content.

Diminished Reality is a powerful computer-aided reality environment that allows the user to remove, conceal, or eliminate real-life objects within their virtual world. Certain information from the perceived environment is removed or made visually invisible to the user’s vision and replaced with seemingly believable backgrounds or other digital 3D objects. DR employs four important concepts in its operation, being;

Using a combination of these features, DR can create new and exciting experiences that can be even more powerful than the wholly-generated content of AR/VR/MR.

Plainly there are a number of different applications for this kind of technology, including photography and videography, film production, and even planning situations, where DR can be used to remove parts that are not required or are irrelevant to the final product or feature.

DR offers a whole new range of possibilities to the XR table, and we are pretty certain that it isn’t going to be long before this becomes an important tool for developers. Keep checking back here at Unity Developers as we bring you more on this exciting new use of XR. 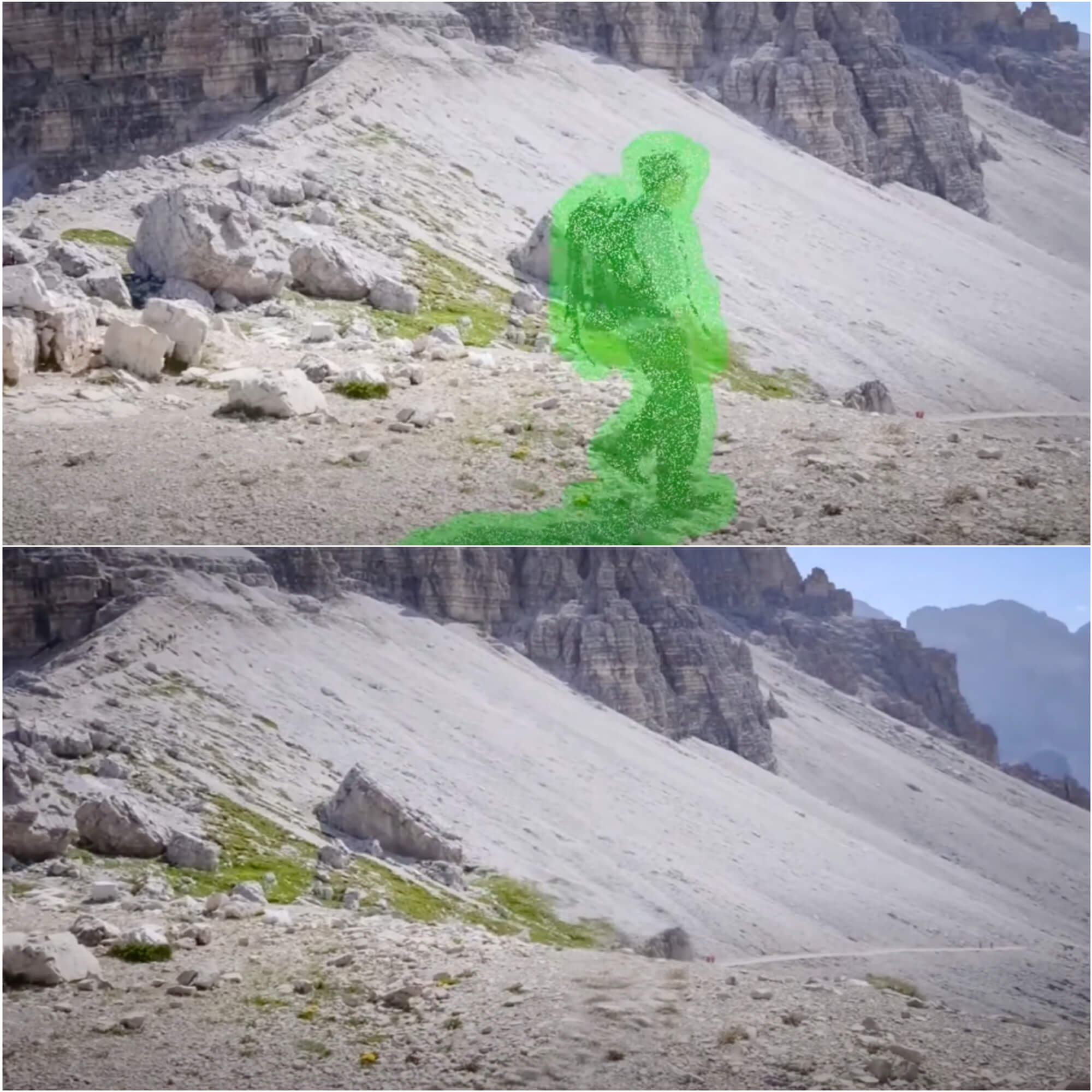