It’s the age-old question about the impact of gaming on the psyche of those playing the games, and whether violence on the screens in front of us, leads some to either act out that violence in real life, or alters their perception of what is acceptable behaviour. There have been many investigations and reports into this issue, and no real connection established. However, the argument has been subtly altered by the growth of VR, and increasingly blurred lines between the real and the virtual content that it brings.

Violent computer games are nothing new; way back in the 1970’s and the development of computer games, innocent tennis-based offerings such as Pong! soon gave way to rather more blood-thirsty titles such as Shark Jaws – an unashamed rip-off of the movie, Jaws, with all its bloody shark attacks – and Death Race, where drivers were rewarded with points for running down pedestrians. People enjoyed these titles because they were new and seen as slightly anti-establishment. It didn’t matter that the graphics were terrible; killing computer-generated figures was seen as an act of sedition, even if they were heavily pixelated.

Into the 1990’s and the gaming world thrived at Mortal Kombat, which not only encouraged the player to dismember and kill people, but to do so in the most inventive and bloody ways possible. Presented as a one-on-one multiplayer combat game, players used special moves and guile to overcome their foe and finally dispatch them to cries of “Finish Him (or her)” from the in-game announcer. The graphics still weren’t great, but shifting the game up to today’s high-spec visuals has cured that little problem, and the latest version of Mortal Kombat is truly one of the most despicable and blood-thirsty games around.

However, regardless of how graphic it was, the violence in computer games was always two-dimensional and displayed on a flat screen, which somehow took a lot of the impact out of it. The violence didn’t really become all-enveloping because it was so plainly a game, but will that continue to be the case as VR systems become increasingly life-like, and people become immersed in the content that seeks to draw them in?

The point of VR is to present us with life-like worlds in which we have a level of control and are able to manipulate the features around us, and their reality is getting increasingly impressive. VR presents us with worlds that we can believe are real, so would adding in a bit of violence actually become more believable? 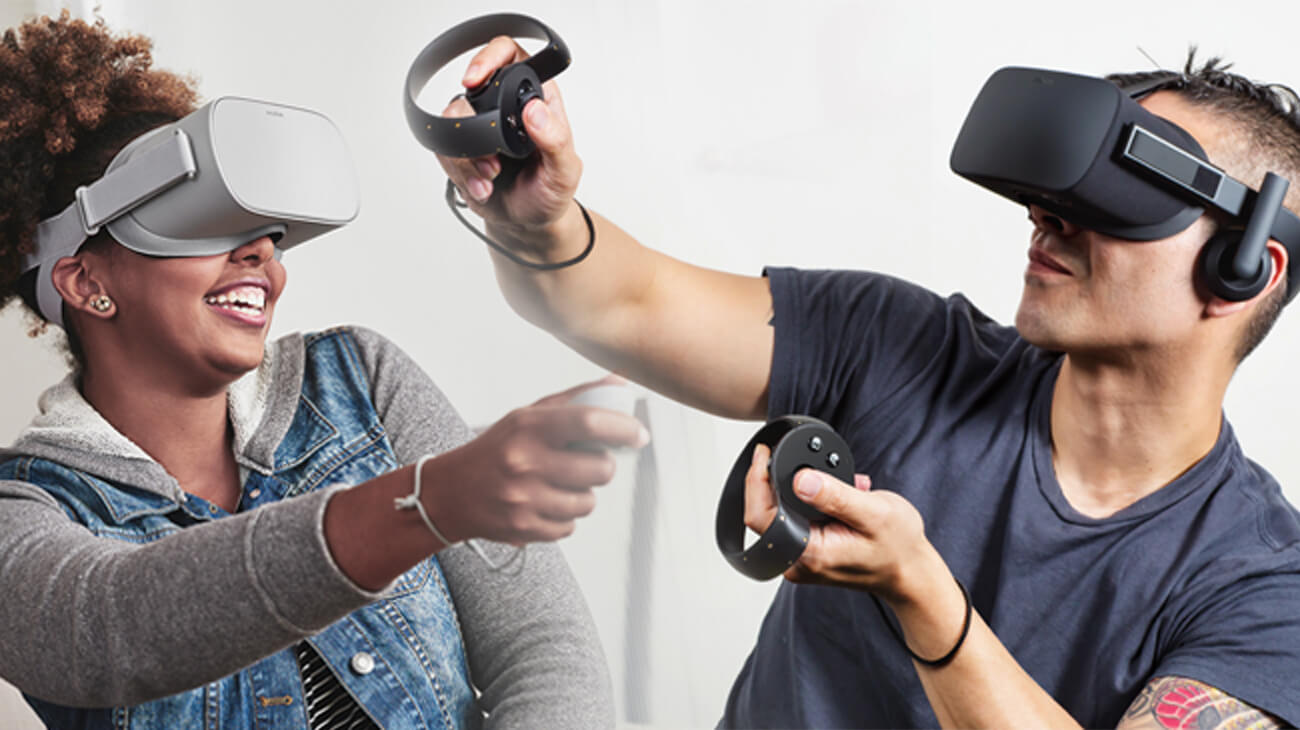 Scientists and philosophers are starting to investigate the potential for ‘depersonalisation’ when people are immersed in virtual environments for periods of time, and understand the changes in the psych that it can bring. Thomas Metzinger, a philosopher from the Johannes Gutenberg University in Mainz is investigating the illusions of embodiment that VR systems can instil in users. Metzinger believes that he has already found evidence that VR users tend to take on psychological traits associated with their in-system avatars and will act according to the parameters that they have set for their online presence. It’s a fairly simple correlation; present yourself virtually as a tall and powerful character and those traits start to become a part of your self-actualisation. While this can have positive benefits – particularly for those with low self-esteem issues – if it is taken to its unnatural conclusion, it’s not much of a stretch of the imagination for people to take on darker facets of their online characters.

The key aspect here is one of reality. Violence hasn’t really been an issue with computer games because the user remains detached, but VR content is another story, and as graphics get better, users are likely to become increasingly immersed in their scenarios. Add to this the development of Haptic Suits, that use small electric shocks to simulate bullet strikes on the body and you have all the makings of deep-seated psychological issues and budding psychotic episodes outside of the VR environment.

The truth is, we don’t know the long-term effects of exposure to violent video games, but we do know that violence becomes a learned behaviour, so that would mean that exposure to aggressive games in a closed environment is a recipe for altered perception, and not in a good way.  Perhaps VR manufacturers can build a safety cut-out in their software, and automatically show slideshows of kittens and puppies every ten minutes to prevent people becoming addicted to endless violent images and games.