Can VR be The Future of Psychiatry?

Psychiatry is often maligned by those who misunderstand its purpose or its methods. Used as a tool for the assessment, treatment, and prevention of complex brain disorders, such as depression, bipolar disorder, anxiety disorders, schizophrenia, developmental disorders like autism, and neurodegenerative disorders like Alzheimer’s or dementia, it is actually very powerful and becoming increasingly relevant.

There is a growing concern that the way we live our modern lives contributes heavily to our mental welfare, and there is increasing evidence that social media in particular has a huge impact on how we feel about ourselves and others. It has been understood for some time that social media sites – Facebook, YouTube, Instagram, Twitter, Tik Tok etc – have a fundamental reinforcing nature. Using these sites activates the brain’s reward center by releasing dopamine, the “feel-good chemical” linked to pleasurable activities such as good food, friendship and social interaction.

The platforms are specifically designed to be addictive to the user to increase the fun, but have also been associated with anxiety, depression, and sometimes even physical ailments too. The main problem is that we look on our favourite social media feed, see posts and content from other people and in many cases, it makes us feel inadequate. That fact that many social media users either over-embellish or downright lie about what is going on in their lives can adversely impact others. They may see their friends or acquaintances at the wheel of a Ferrari, or with some beautiful celebrity, and wonder what has gone wrong in their own lives and why they are not doing the same.

In reality, it’s pretty easy to hire an expensive car for a day or creep up behind a celebrity and take a selfie – trust me, I do it all the time – but it doesn’t actually make us successful; working for Unity Developers does that for me. But people are easily fooled, and social media is now regarded as the number one reason for the rise in mental issues. However, it has to be said that worries about the state of the planet, the fate of polar bears, the spate of ongoing wars, and whether Arsenal are going to win the European Cup take their toll too. The whole lot adds up to a lot of disquiet in the brain, and that is what psychiatry seeks to redress. 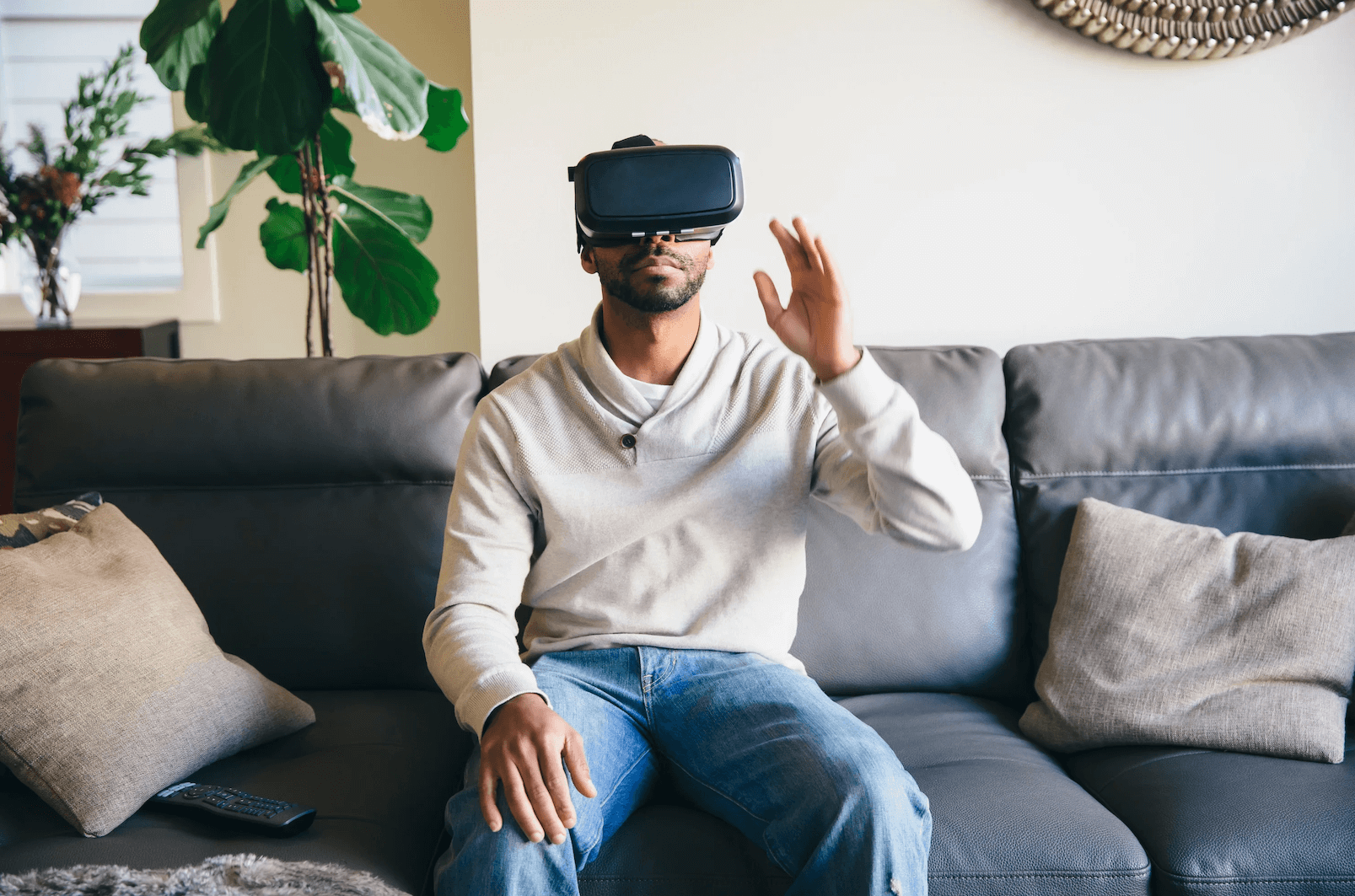 However, help is at hand. With a growing number of cases, and involving patients who may be a considerable distance away, psychiatrists are getting stretched in their jobs, and when psychiatrists are overworked, it can’t end well. The recent pandemic has created a perfect storm by putting extra pressure on people from a mental health point of view, and psychiatrists from a work load point of view, so what can be done?

Luckily, it looks as though this is an area where technology can come to the rescue once again. Zoom, the online communications program, has done a grand job of connecting people when it wasn’t possible to physically meet up, and psychiatry can be doled out in the same way. But Zoom is a bit, well, impersonal, and many people are looking for a bit more of a connection in mental health issues – VR can certainly offer that.

But quiet, relaxing, discussion sessions in front of a crackling open fire, where it is possible to really collect thoughts and open up is still possible, just in a virtual world. VR is being adopted at an accelerated rate and there is barely a section of industry or entertainment that hasn’t become a part of this virtual revolution. The fact that one of the current major developers of VR equipment and software – Facebook – is also a major cause of teenage angst is a wonderful irony that shouldn’t be overlooked, but that point aside, it is a powerful tool and one that can find increasing use in the treatment of mental health.

VR can also offer more than just cosy fireside chats and there are a growing number of other areas where VR is having an impact on people’s concerns and worries. The University of Basel has recently developed an AR app that helps people face their fears as part of a cognitive behaviour therapy (CBT). Placing a virtual spider on the users’ flesh, the Phobys app seeks to bring comfort to those who experience severe anxiety when it comes to spiders, and make them more acceptable through familiarity. In a similar way, Richie’s Plank and The Climb have been cited as great ways to become comfortable with heights for those with vertigo. VR technology is also being used as an effective tool in the treatment of complex disorders such as Post-Traumatic Stress Disorder and psychosis issues such as schizophrenia.

Because of its abject reality, VR can safely put people in situations that they might otherwise shy away from and with a growing number of multi-user apps, the medical professional can join you in there too. Really, is there anything that VR can’t do? 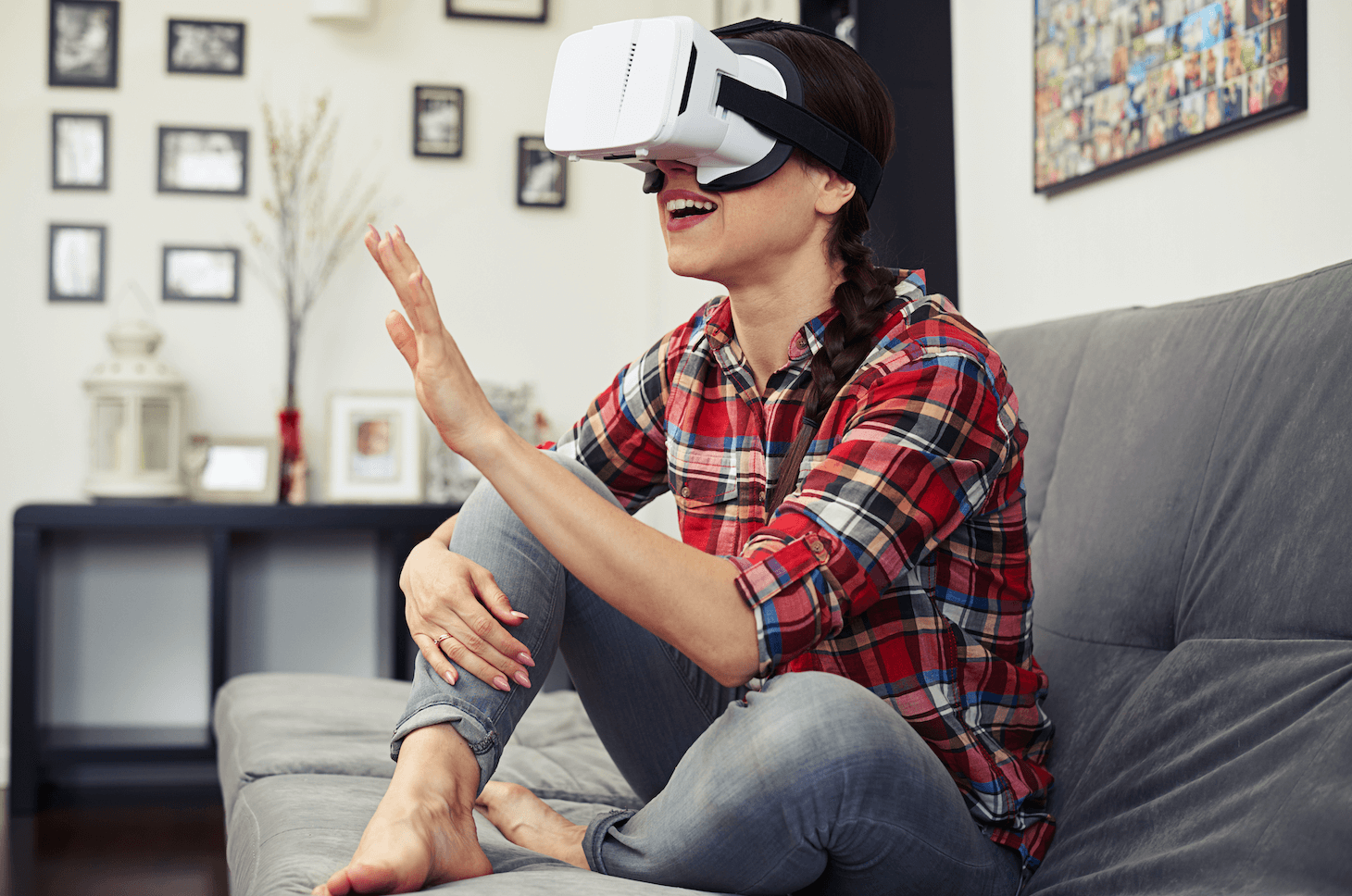