Remember when Cryptocurrencies first came along? It seemed to be utter madness to own something that just wasn’t there. Regardless of the fact that some of the Bitcoin currency had actually been minted, it was fantastically expensive and most investors couldn’t actually see it. But physical currency wasn’t the point anyway; this was a currency based on software and apparently unbreakable sections of code.  At the time, most people pooh-poohed the notion and called it a fad that wouldn’t last, but a decade on and now even mainstream banks are starting to deal in Crypto’s.

History would appear to be repeating itself however, with the growth of virtual land and Real Estate in the Metaverse. At this point in the article, I’m betting that many of you are tuning out at the thought of it, but some will be engaged and ready to read on; those are the ones who invested in Bitcoin (don’t forget, other cryptocurrencies are available) early on, and are now counting the cash. Fortune, it would seem, really does favour the brave.

The rapid growth of the Metaverse has resulted in the emergence and growth of a new real estate market, and plenty of people are getting very excited about it. Now, individuals with the means and the daring may own digital lots and structures ranging from music venues and shopping malls to houses and monuments. A growing number of organisations are starting to offer virtual real estate, and perhaps this is why you should begin investing in virtual real estate now.

However, much of the reticence for people to get involved in this is the sheer fact that the Metaverse is pretty formless at the moment. While there are plenty of different sources focusing on developing it, they are all pretty much doing their own things, and the Metaverse is akin to a technical patchwork quilt. People are seemingly waiting for the Metaverse to become a bit better defined, but by that time, it may be too late to join the property party. 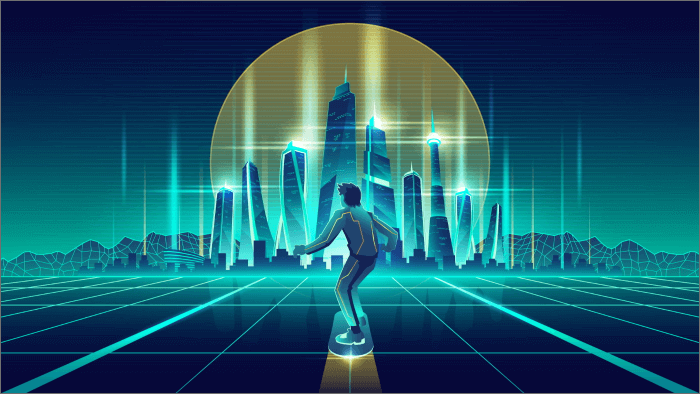 But there are some sites where the Metaverse is starting to coalesce and they are already offering virtual land grabs. Decentraland in particular is a virtual area that is starting to benefit from virtual land sales, and there are reports that a chunk of it recently sold for an astounding $2.4 million. Sales of this nature involve ‘stylish’ parts of these virtual worlds – the recent big sale involved a piece of prime land in the “Fashion Street” area – but companies such as Metaverse Property are selling tracts of virtual land from less popular virtual environments too, and at the moment there is plenty for everyone.

So, is this a good investment? Brokers will always point to real property or stocks and shares as things to be in, but these were the same people who said to buy gold rather than cryptocoin, but the fact is that Bitcoin has registered 100-times improvement over gold of late as a store of value.

Of course, as with cryptocoin, this initial flurry will effectively be a land grab (do you see what I did there) as savvy investors seek to snatch their lump of green 1’s and 0’s, but is likely to settle down after that. However, what will follow then is a consolidation phase as everything smooths out, and the Metaverse grows and matures.

Like the dawn of the internet, the Metaverse isn’t going away and won’t be a bit of an oddity for gamers and computer nerds. More and more businesses will find that it is a perfect area in which to do business, avatar to avatar, and after work, they can kick back at a virtual bar or take in some virtual entertainment. All of these things need places to do them in, and that brings us back to owning virtual land.

Make no mistake; virtual land is now a thing, and at this point in time, a few people are going to make a lot of money, and will likely become the controllers of much of the Metaverse, and renting or selling smaller parts to others. Just like what happens in the real world now.