Finally, after a prolonged absence, the Game Developers Conference returned to being an in-person event, and that made it all the more well-received. After a change in tact with the pandemic, people were more than happy to return to the Moscone Center in San Francisco and mingle again at what has been a very hands-on event in the past.

However, that has always been a little bit of an issue, because in the past GDC has been a bit more about meeting others in the same industry, rather than getting the ins and outs of the latest games and systems, and has been aimed at industry professionals rather than the everyday gamer. After all, you wouldn’t buy a corporate day ticket to Farnborough International Airshow to book a flight to Ibiza, would you. GDC is fundamentally about game development rather than the splendour of the finished product, and for that reason, has been something interesting to read about rather than go to.

This year however, maybe as a celebration of everyone being able to get back together, has seen a number of very interesting announcements, that will more than whet the appetite of even casual gamers. Some of the major conversation topics at this year’s events have been: 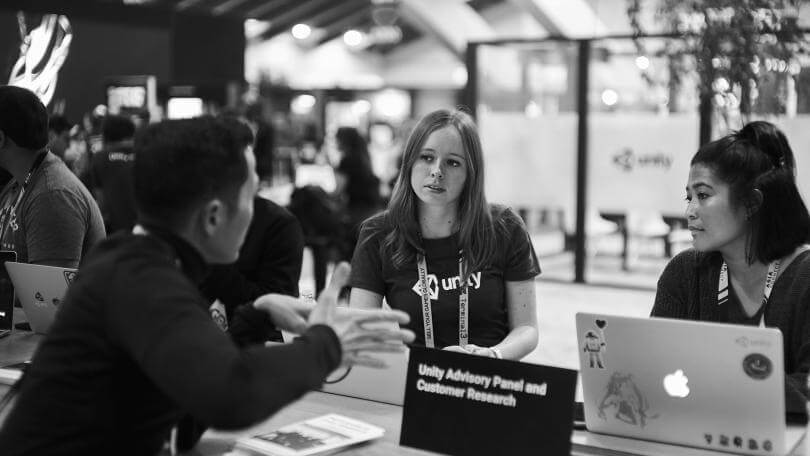 The other big news from GDC was the Unity’s Developer summit, with a full agenda of technical discussions and discussion on a coherent roadmap for expansion. Top company members and executives went over many of the companies’ policies and how they expected the software to continue its rise. The main discussion points included:

One of the highlights involved a discussion with Dr. Alok Kanojia, MD, MPH, co-founder of the HealthyGamer website, which is concerned with ensuring that gamers have the resources to help them get the most out of their gaming time without negative impacts on their mental health. Dr. Kanojia delivered a session entitled “Tackling toxicity: How to build a thriving player community” which focused on combating toxic behaviour in gaming.

The Unity team also demonstrated Gigaya, the newest sample game from Unity Developers. This was intended to show the ecosystem of tools and capabilities that work together to help artists like you to fulfil all types of creative dreams, as well as to show the power of Unity.  The company also had a number of demos to show off, including Multiplay, Mainframe, Magic 3, and Boss Room

With GDC now firmly back on the calendar as an attendance event, it’s hoped that an ever greater number will attend and make this one of the go-to gaming conferences of the year. Keep a look out as we bring you all of the action from GDC 2023.