Gamifying AR and VR: The Future of Exercise Routines?

One of the largest expansion areas of the lockdown period has, unfortunately, been the waistlines of many. Being in what was essentially an enforced sofa-time led to many of us eating way more than we should have done, and the combination of lack of exercise and sugary foods has piled on the pounds. Now that we can go outside again, and the gyms have reopened, things should be getting back to normal once again, but apathy together with embarrassment at our physical condition mean that we are less likely to start using the facilities. It becomes a vicious circle of eating badly but not exercising properly too, with no clear way of breaking it.

But with more of us being urged to be more active, is AR the way forward? Is AR gamification the way that we finally get back into shape?

Sounds great, but just what is gamification? The term means “the application of typical elements of game playing – such as point scoring, competition with others, rules of play – to other areas of activity”. In business it is typically used as an on-line marketing technique to encourage engagement with a product or service, but it can also be turned towards social activities. In the context of exercise, it means to employ game routines to stimulate movement, and thereby shift some of the accumulated lard.

And this is what VR was made for, and what it excels at too. A report has recently highlighted the fact that VR technologies are expanding fast, and people are getting excited about the potential for content that will not only help us relax, but will also get us moving when needed. 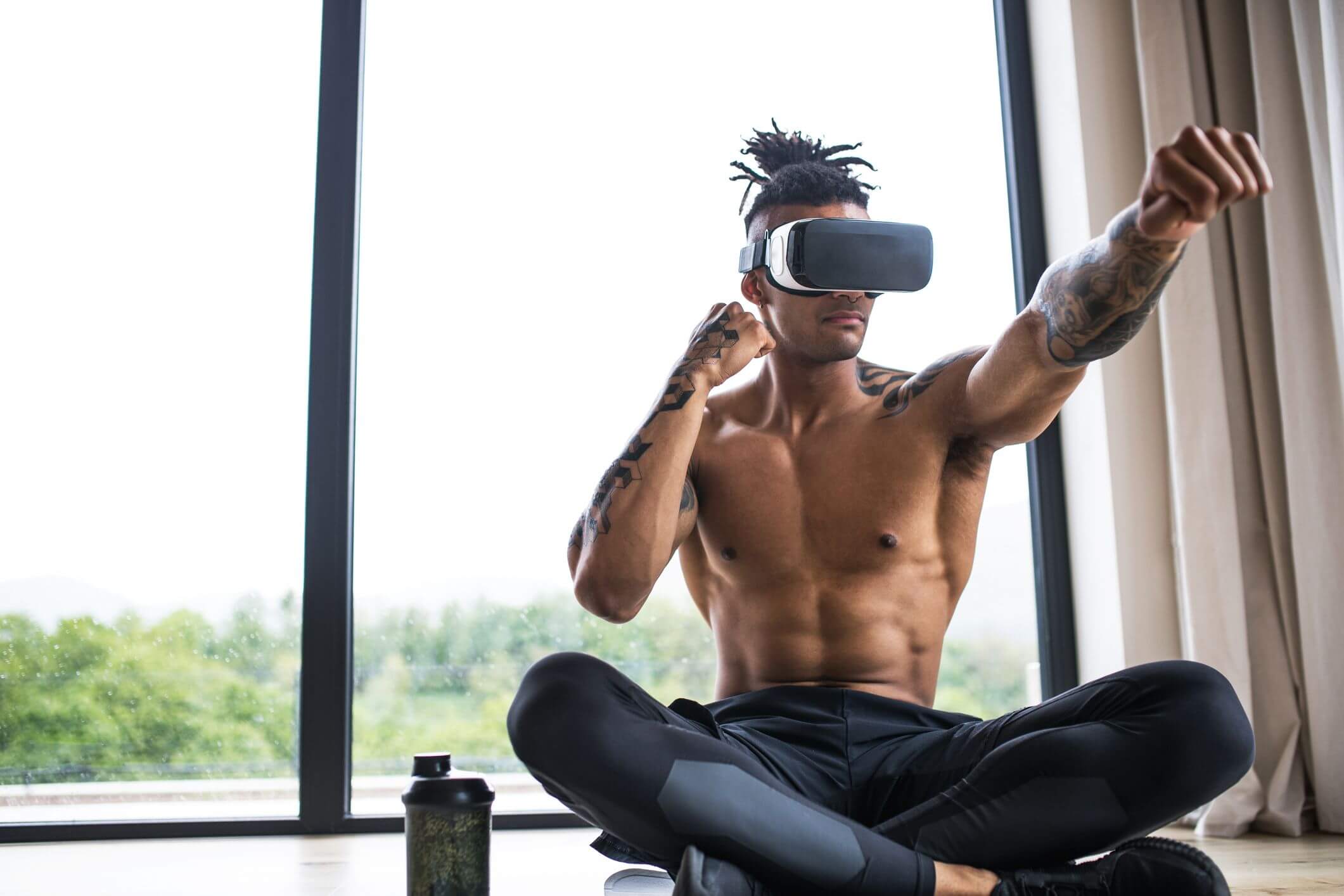 With the advent of relatively cheap hardware in the form of the Oculus Quest 2, the VR stores are now awash with apps centered on movement and fitness. Beat Saber – the VR rhythm game where you slash the beats of adrenaline-​pumping music as they fly towards you, surrounded by a futuristic world – remains one of the best-selling games available, and its success lies in its simplicity. Play it for ten minutes and the adrenaline starts pumping as you slash away at the oncoming blocks and dodge the walls. It becomes highly addictive too, as you try to better your scores each time.

But gamification is much more than just having apps to get people moving, and the latest titles have been designed to maximise heart-rate by pumping up the action, but doing it in a steady way.  This means that the exercise becomes cardiovascular with the focus on getting the muscles working to stave off the effects of poor diet and age, and if you do it regularly, you will pretty quickly feel the benefits.

But the latest range of AR/VR games offer much more than just healthy movement and the chance to get more than out of breath. The advantages include:

By gamifying VR and AR apps, getting fit is suddenly a whole lot easier, and that is likely to encourage more people to bite the bullet and take control of their fitness. But it’s not like normal exercise routines, and now that the principle has been proven, we can start to look forward to ever greater challenges in the fitness market. Gamification of AR and VR is liberating and bringing fitness back to the masses, even if many don’t realise it. 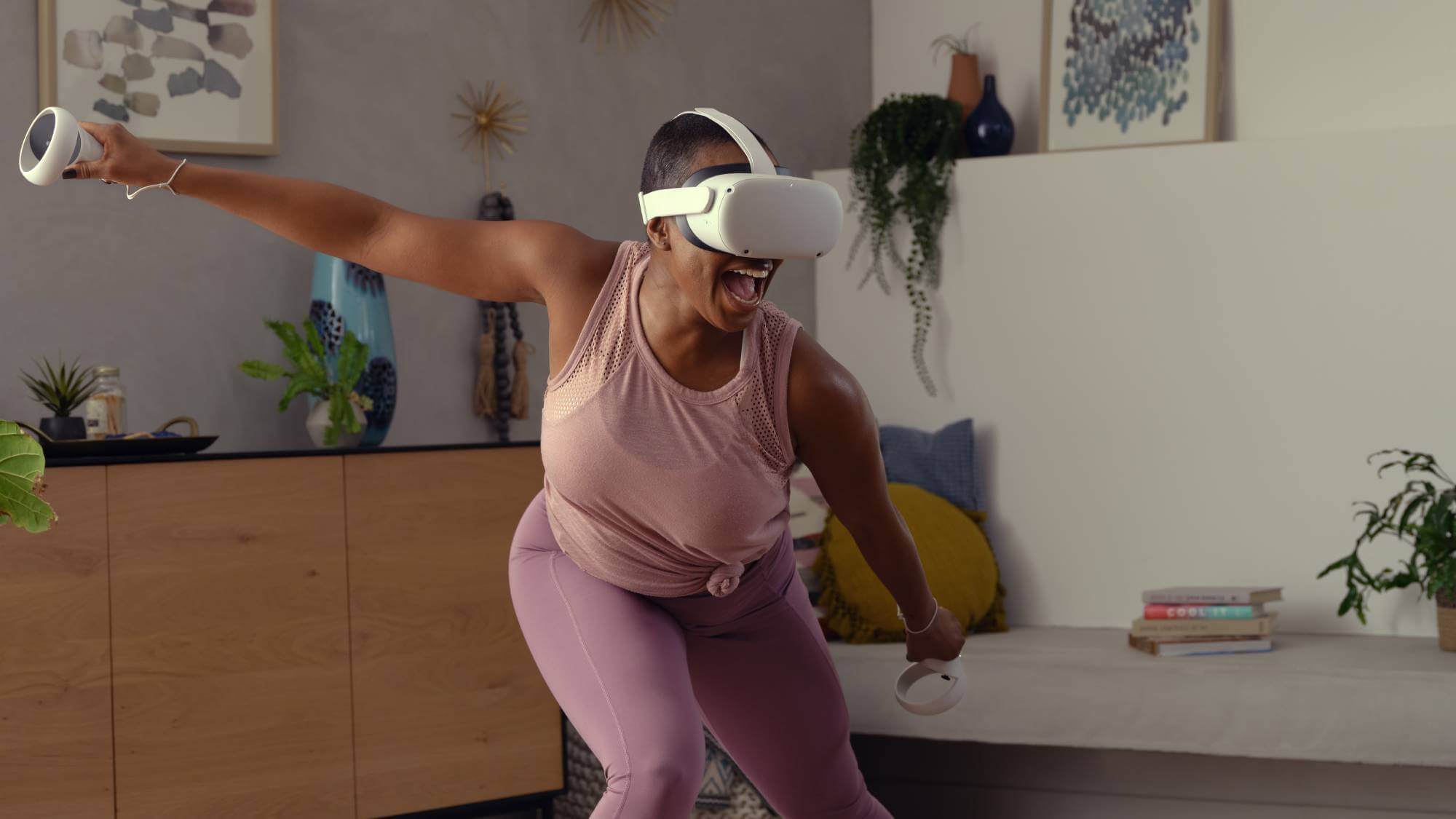