If you are bored with the games that you have on your Xbox, PS4, PC, and mobile, where can you find fresh games to play? One of the many emerging avenues for alternative gaming, though one that is largely ignored, is the up-and-coming game repository that is having fans clamouring for more.

Okay, so it’s not Xbox or PlayStation, but make no mistake, this is fast becoming a major contender in the gaming market, particular as it is taking games usually found as iPhone apps and placing them on the big screen. It is an important factor since the sales of phone apps is enormous and this is where games gain a following, and many users want a better experience with them, but remain unfulfilled. By getting to play them on Apple TV you can enjoy enhanced versions of your favourite games on the big screen, and have the thrill of accessing titles not available on any of the big consoles.

While Apple TV is a multi-media device, the gaming side of it is contained in Apple Arcade, and is accessible for, currently, £4.99 per month. Using this model, a single subscription lets up to six family members access and play games together. To do this, you simply need to set up Family Sharing, which requires all family members to have the same credit card associated with their Apple IDs. Once you have set up your account, the Arcade is ad-free, and the games can be played offline too.

Apple TV’s operating system – tvOS was designed based on iOS, and as such tvOS inherited many of the accessibility features of both iOS and macOS. The system comes with many accessibility options, including VoiceOver, Zoom, and Siri to make it a system to match any of the consoles.

As tvOS reaches its latest software iteration (13.4.8), now might just be the time to invest in it and start enjoying another way of gaming. Apple TV comes with some fairly familiar controllers and plugs straight into your TV, but Apple have added PlayStation DualShock 4 and Xbox One S controller support to the Apple TV and to iOS devices, so you can use your existing gaming controllers to play your Apple Arcade games. The system is also now available as a 4K version as well as HD, you can enjoy titles such as Sonic Racing, Towaga: Among Shadows, Sneaky Sasquatch, Rayman Mini, LEGO Brawls, and the number of available games is ever growing.

So, is Apple TV and Apple Arcade worth it? You bet!! Playing an Apple Arcade game means that you won’t be bombarded with ads, or timers, or the hated micro-transactions. There are no in-game currencies, or any of the other things that weigh down the huge majority of modern mobile games, and make playing them a bit tedious. You can just settle down with your family and enjoy the games as the designers intended them to be played, which makes it feel more like a normal console or PC gaming experience.

You may not have considered Apple TV as a serious gaming system before, but maybe now is the time to give it a go. 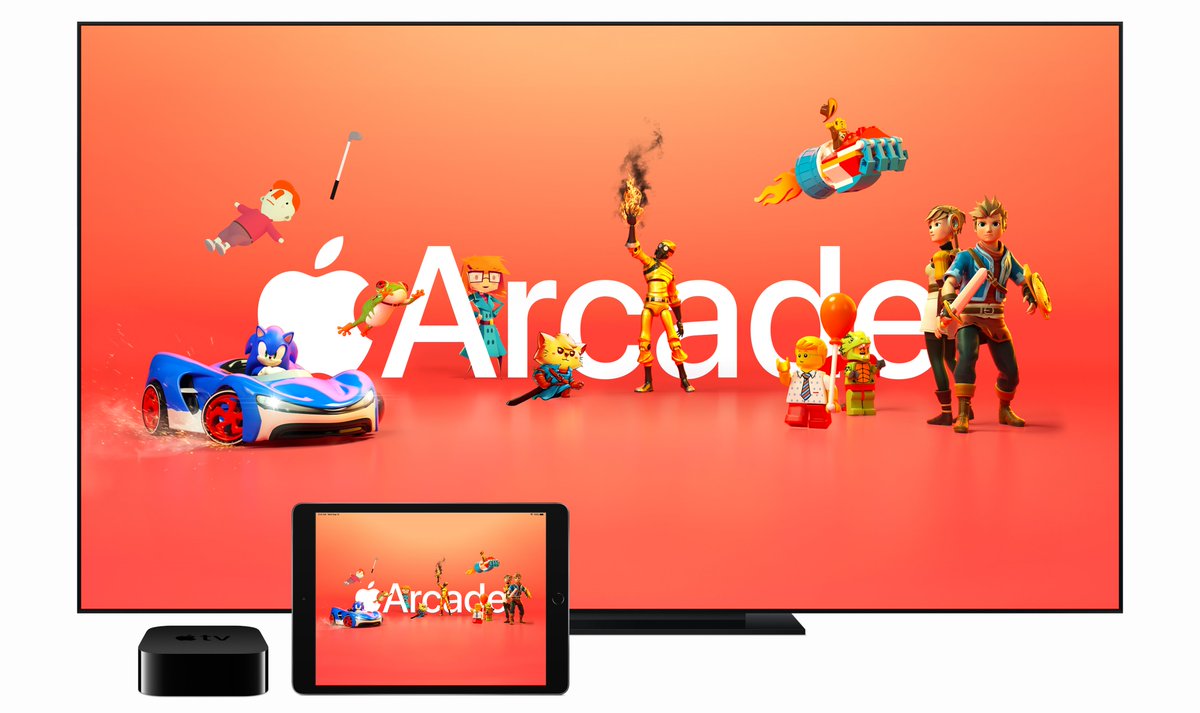