How AR and VR are Transforming The Oil and Gas Industry

Despite a concerted effort to cut back on our use of fossil fuels, the industry is thriving and likely to continue operating at its current level for some decades to come. There are a number of highly detailed reports that examine the potential outcomes of how the industry will evolve, and while they universally agree that it will shrink in the face of growing dependence on electric systems and hydrogen fuel cells, it will remain in some form.

One thing is certain though; as an industry oil and gas is likely to want to work smarter to maximise profits rather than continue as it is, and that will mean embracing emerging technologies. Players in oil and gas can do much with technologies such as Artificial Intelligence (AI), Big Data, and Internet of Things (IoT) which will lead to smarter analysis of more information and increased connectivity across the board, but perhaps the greatest input could come from increased use of AR and VR technologies. A number of oil and gas companies are now embracing virtual technologies for a range of tasks and operations, such as:

Oil and gas is an area ripe for the introduction of VR technology, with systems being of particular importance in the location of reserves, the design of extraction equipment, the training of staff, and the control of safety features. As the power of VR grows and modelling systems become ever more complex and realistic, industries which have to deal with unknown factors and hazardous situations are increasingly likely to turn to the virtual world to prop-up the real one.

If VR leads to less disasters in oil and gas, and helps the industry remain competitive, then it has certainly done its job. 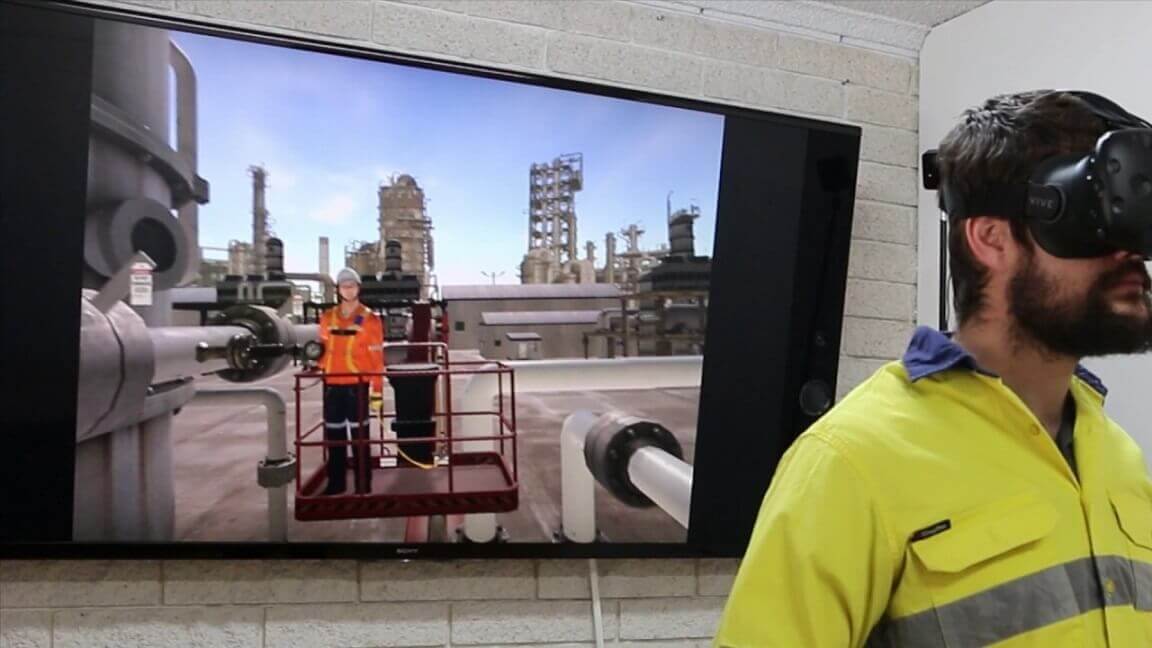 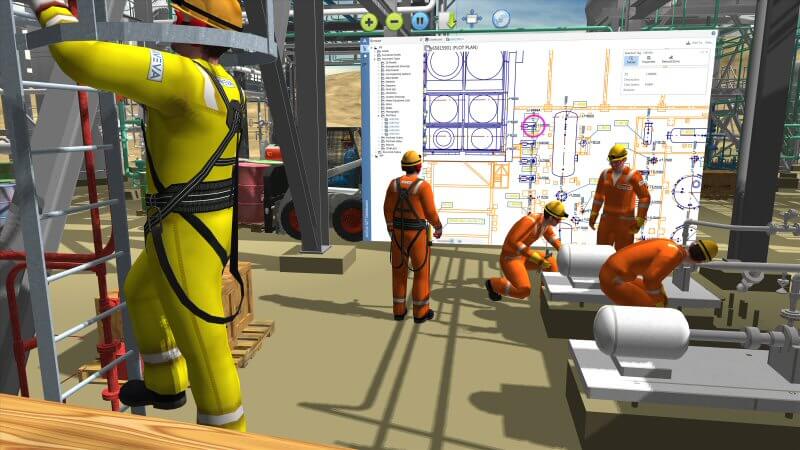