With the next generation of gaming consoles starting to surface, what can we expect from them and are they really going to change how we play and view games? Unlike many other consumer areas – phones, TVs, laptops, toasters – gaming consoles only tend to get released when there have been significant updates to the hardware and/or software. Since its release in 1995, the PlayStation is still only on its fourth iteration, with the PS5 due out this year. By comparison, the iPhone was released in 2007 and is currently on its 19th iteration! Consoles don’t change much, but when they do it is meaningful.

The next generation of consoles are likely to be much more powerful than the current range and that will be apparent in the detail of the games that will run on them. However, the biggest change is likely to be in how they handle graphics, and the rise of ray tracing is likely to define these new consoles.

Ray tracing is the hot news in gaming and graphics applications, and it is, ahem, a game changer when it comes to how our visuals are delivered.

Current gaming systems use models constructed from multiple triangles, each with their own texture according to the final required view. The scene is illuminated from the back forward, so something towards the rear of the scene is overlapped by things towards the front, much like a painting. It’s pretty basic, but increased CPU power over the last couple of decades have refined the process to give us much more lifelike gaming experiences, but they are still not perfect.

Enter, ray tracing. This new process creates graphics by creating rays of light that are projected either from each light source or from each raster pixel on the scene. From there, they bounce around the objects in the scene until they strike either the camera or a light source and behave in much the same way as light in the real world. The results are strikingly lifelike images that exude life and motion. Gaming just got real! 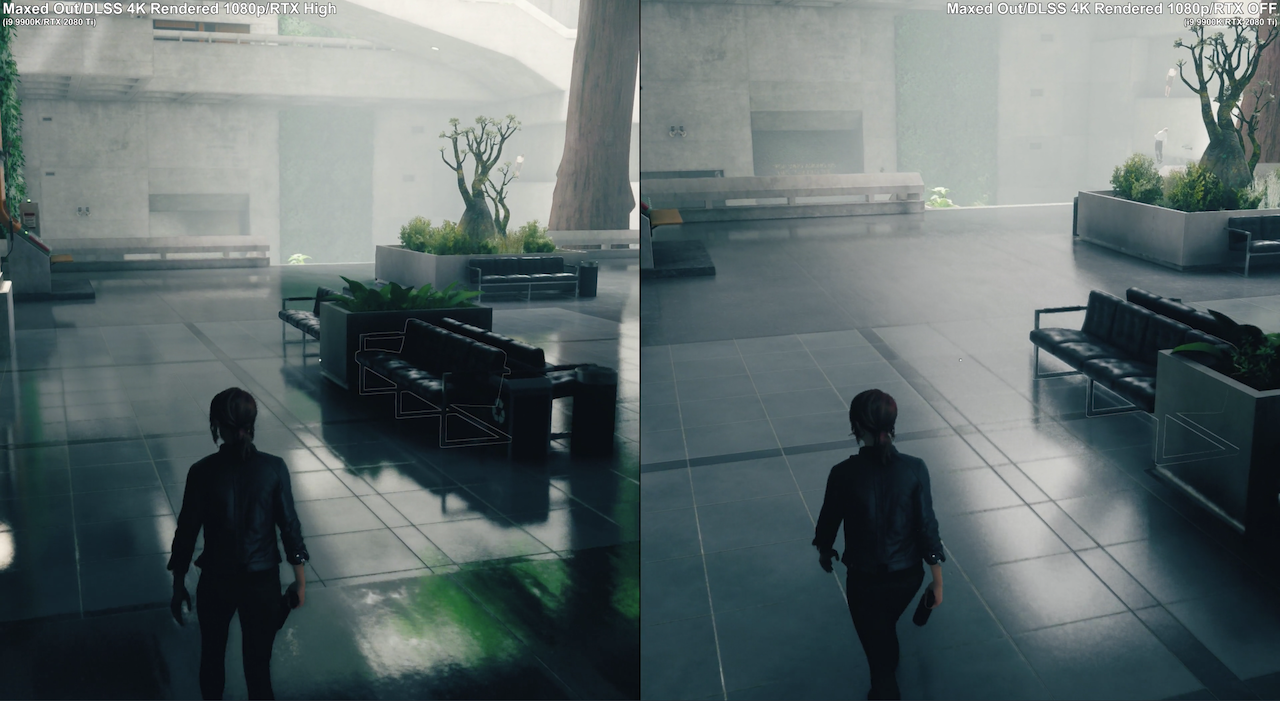 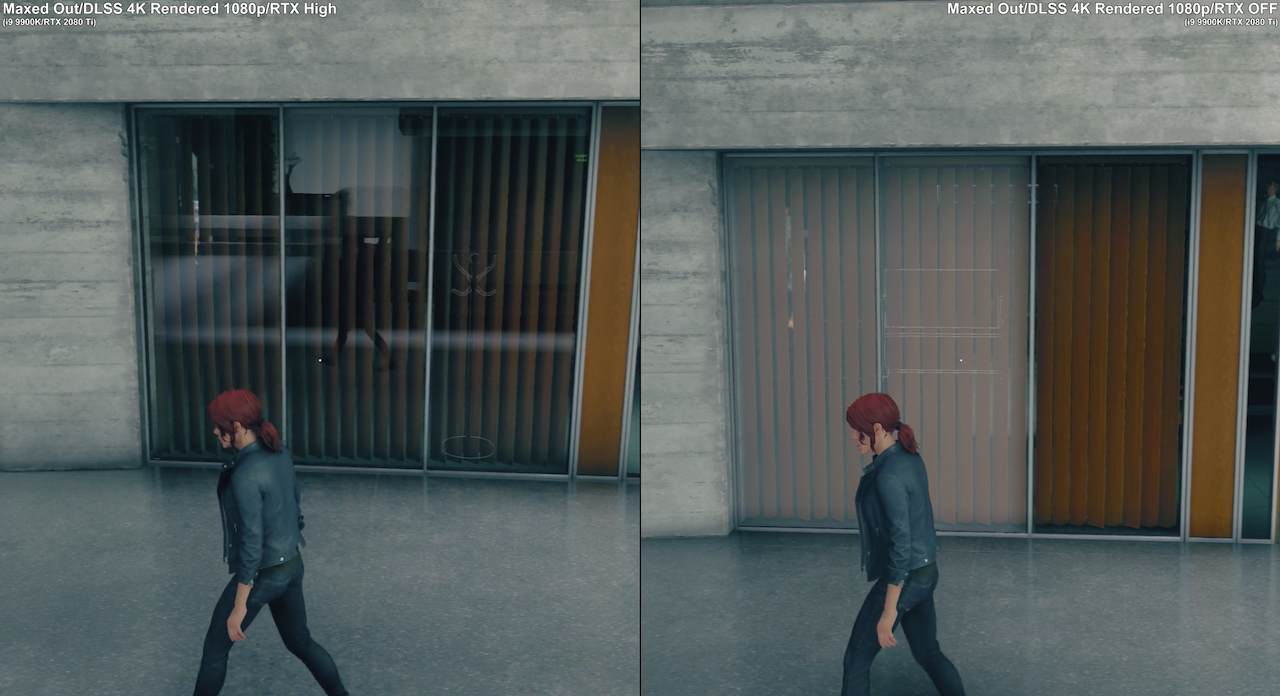 The big downside is the computing power that is needed to run a ray tracing system compared to current rasterization systems, which have been optimised to balance power-usage against delivered graphics. Gaming systems are going to have to get a lot more efficient at handling data to make the most of ray tracing.

Unity has embraced the concept of ray tracing through the High Definition Render Pipeline from version 2019.3. and is now looking to make it a prominent feature of gaming using the engine. Bringing this kind of technology to the gaming world and through such as popular engine is likely to make other gaming systems want to catch up, and to adopt the necessary hardware to make ray tracing a reality on all systems for the future.

Make no mistake, this is a seminal point in gaming design and the future is going to be more lifelike characters in realistic environments, and it is being driven by the Unity engine. Exciting times lay ahead.