How VR Could be the Future of Theatre

VR has been a growing force in the world of movies and even TV for some years and is helping drive the genre forward, but the other major public entertainment sector – live theatre – has failed to embrace the technology in the same way. It could be because theatre is a fundamentally different beast from cinema, and live audiences cannot be catered for in the same way, or it could be that producers, directors, and venues simply haven’t understood the potential of the virtual world. Whatever the issues have been, there is evidence that theatre is starting to recognise the benefits of VR, and is embracing it.

VR was initially developed as a companion technology for medical and military purposes, but it soon became apparent that there was room for this kind of system in some fields of entertainment. Computer gaming was soon a major user and film making started dabbling with it too. But theatre is a different kind of beast; it has live audiences and theatre goers are not generally the VR type. Furthermore, unlike movies which can be released in multiple venues, theatre productions are generally tied to just one at a time. From that basic premise, it would seem that VR and Theatre are never going to mix, but it is something that Digital Theatre now aims to fix.

The company wants to put theatre up there with movies and TV, with theatre productions being available as either live-streams or on-demand for subscribers, and hopefully put the medium right back up where it belongs, and make it an appealing alternative for the tech-savvy. Digital Theatre believes that there is the potential for a huge market share for stage productions and if they are available on-line then there is a significant chance of gaining new aficionados to the genre. The company already offers a strong rental and streaming services, delivering high quality theatre content to users for a small fee every month, but are now also investigating how the experience can be enhanced by the use of VR. 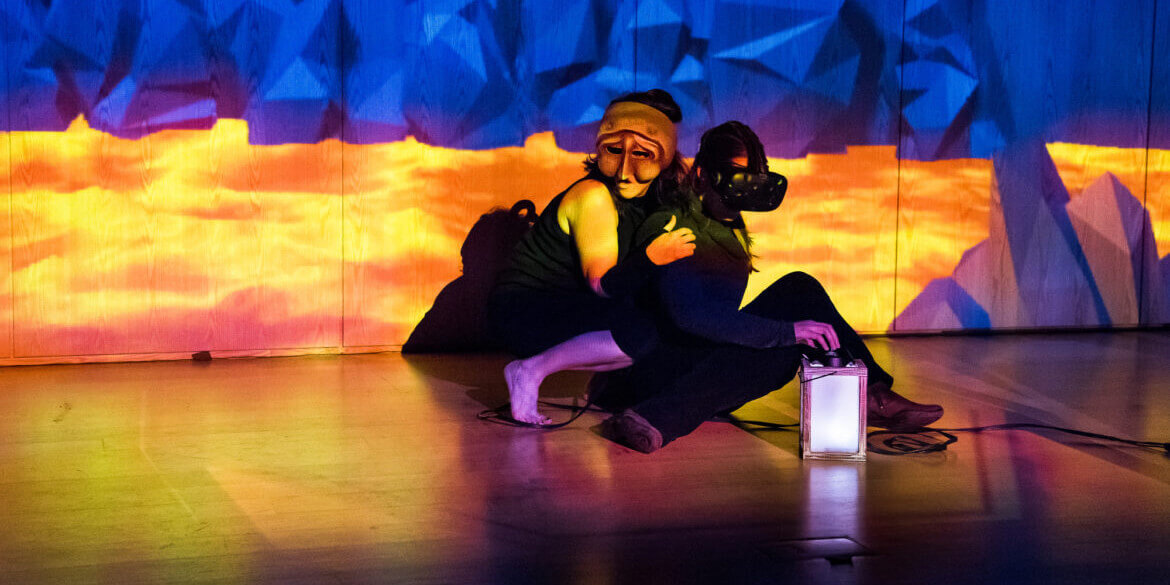 Of course, the streaming of productions isn’t actually a new thing, and the National Theatre Live is already another major player in the field. The NT have run an initiative that has broadcast performances to cinemas and arts centres around the world for over a decade, with great results. Digital Theatre has streamlined the model, but can see the advantages of introducing new technology as well.

The major advantage of using VR, says Digital Theatre, is that now, everyone gets a front row seat rather than struggling to see and hear from the back row, and the annoyance of people unwrapping rustling sweetie papers during a tense moment can be a thing of the past. And of course, live streaming and filmed performances already effectively give that, but VR makes the delivery more intimate and personalised. Wish that you could see the performance from a different angle? VR will let you do that.

It’s a model that has been proven by LIVR, who have developed the virtual delivery of stage productions and became the world’s first virtual reality content platform dedicated to theatre. The LIVR model offers a fully immersive 360° VR experience that transports the viewer into the audience at some of the best live performances; on-demand and from the comfort of home and via a mobile device and an attached VR headset. They also offer a complimentary VR headset on sign-up but don’t go into details so get ready to receive a Google Cardboard when you take up their offer.

Theatre purists are a bit up in arms; theatre is already an immersive experience with the roar of the greasepaint and the smell of the crowd alongside the undeniable skill required for live-delivery, and making it virtual will remove some of those nuances and blunt the overall experience. Of course, in the 18th century, Luddites disliked the idea of the spinning jenny, but ultimately the advantages – or at least a lack of disadvantages – made industrial machinery the future of mass-manufacture. A growing number of digital companies are hoping the VR will do the same thing for theatre too.

TV and movies have already benefited hugely from the introduction of VR and live streaming, so why shouldn’t theatre – sometimes seen as being a little staid, and a bit of a ‘pipe and slippers’ entertainment form – do just as well? 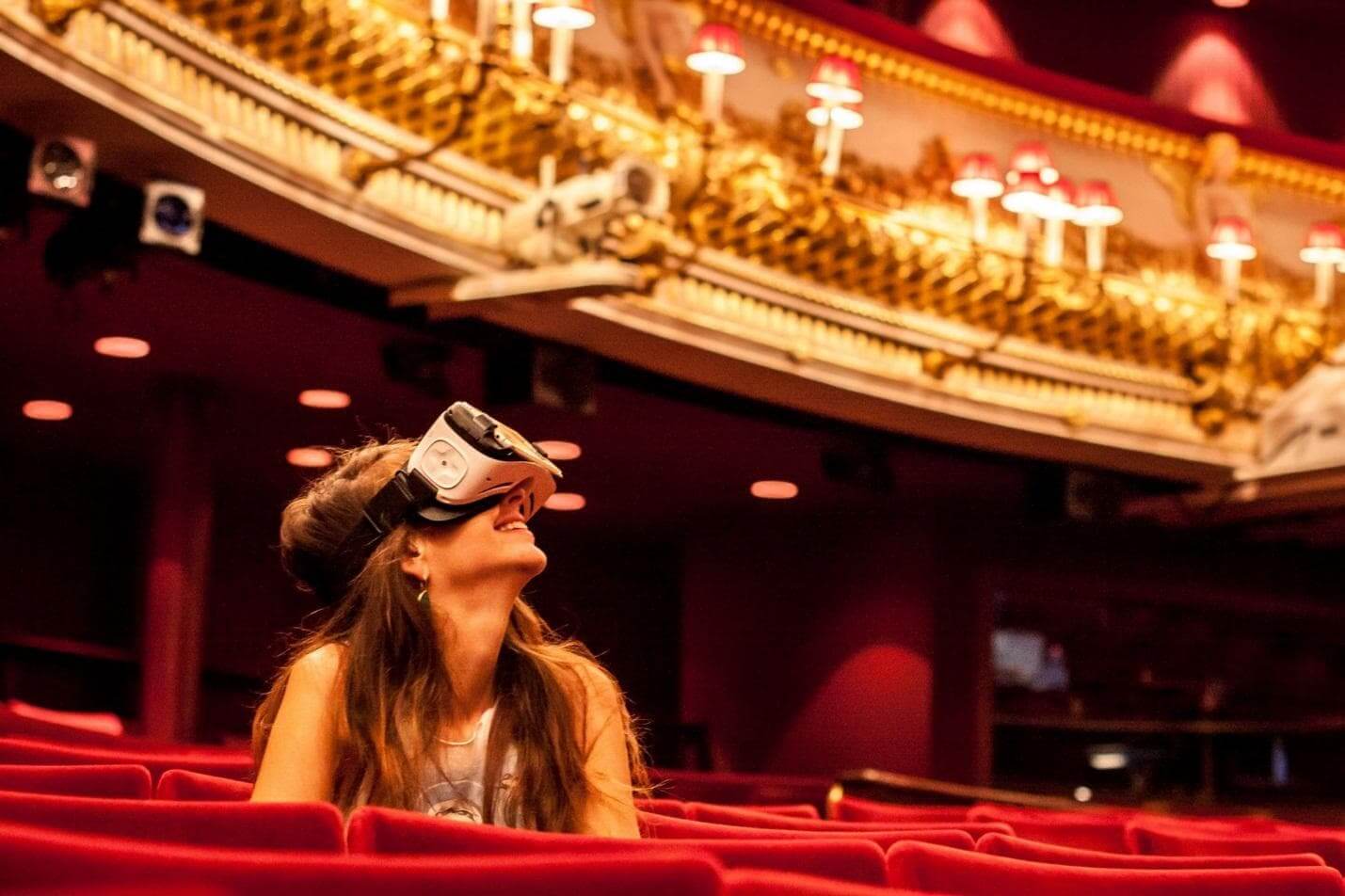