As a card-carrying journalist, I can tell you that nothing pleases us newshounds more than to have someone become immersed in our writing, and to change our readers lives – even by just a little bit – with our gritty prose and laconic take on life and its events.

But up until now, journalism has been a little black and white (and read all aver, to paraphrase the crummy old joke), with the written word being the main media for conveying information. Okay, so photojournalism adds another dimension and makes a story seem more real than words alone can do, but the fact is that news stories are just that – they are visual descriptions of events that require the reader to use a portion of their imagination to bring to life.

Of course, video has become a staple part of journalism too, and news reports featuring this kind of footage are now an everyday feature of television news. That ability for us to see the latest disaster, or warzone, or political diatribe adds punchiness to a news report and makes it all the more real, but imagine if flat images became immersive, and the viewer could be transported to the news story, rather than just viewing images. Immersion breeds attentiveness.

This so-called spatial journalism is far more than just increasing involvement in a story, and research has shown that by immersing the viewers in a story with VR, they are far more likely to become engaged with it and have it make more of an impression on them. Numerous studies have shown that memory is highly dependent on spatial understanding and the formation of ‘memory spaces’ that help people form much stronger memories and significantly impact recall. The result is a new story that really engages the viewers and gives them a far more enriched experience that they will remember for longer and, more importantly, will be able to relay that information to others. And to spread information is ultimately the goal of journalism. 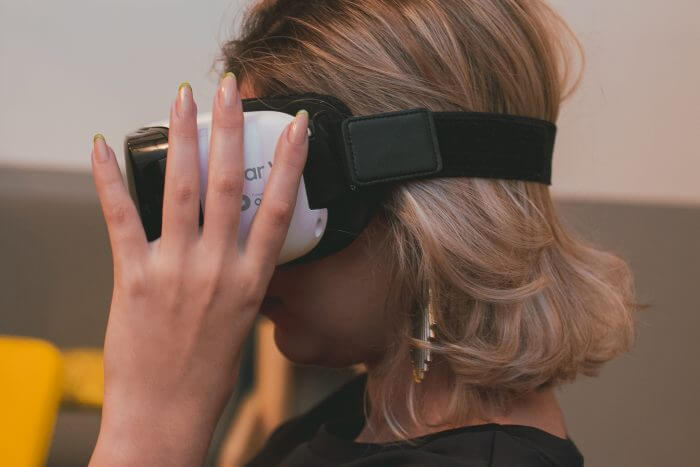 Spatial journalism has already become a major feature of large and ongoing news stories, where the viewer may become interested in how the story develops, rather than everyday journalism such as crime and disharmony stories. Recently, NASA has launched an interactive mission to Mars, which has been picked up by The New York Times and turned into an immersive extended story, while Time magazine is running a VR piece on human impact on Amazon.

This kind of ongoing news feed is designed to make us think, so by making them a VR experience the full impact of the story can be felt by the viewer. Whether it’s good (the Mars story) or not so good (our increasing impact on the lungs of the planet) it is pretty much assured that we will take onboard the message and either embrace it or start to do something about it. While we can read about both of these situations in any number of newspapers or magazines, and see the images paraded before us on TV and the internet, the impact is lessened and with it our engagement.

Of course, spatial journalism is only a reality with the appropriate equipment, which is still not that common, particularly amongst older members of the community. But as technology improves and VR becomes small, cheap, and easy headsets – trust me, it will come – the role of spatial journalism will become increasingly important.

The role of VR in journalism is being taken very seriously by news agencies, who see this as the obvious future of news delivery.  Back in 2015, the New York Times went to the expense of giving away around a million Google Cardboard devices to support an immersive VR story that they were running, such was the belief in this kind of reporting. Luckily, technology has now caught up with the intent, and platforms such as Facebook, YouTube, and Snapchat are now perfecting VR content for use on mobile phones, which brings the technology to the masses, though in a somewhat truncated form.

The news industry wants spatial journalism, and those absorbing the news are likely to embrace the notion when it becomes more mainstream, but it is now up to technologists to make the hardware fit the desire. Who knows; in just a couple of years you might not be reading these blogs on Unity Developers website, but living them instead? We’ll be ready when you are. 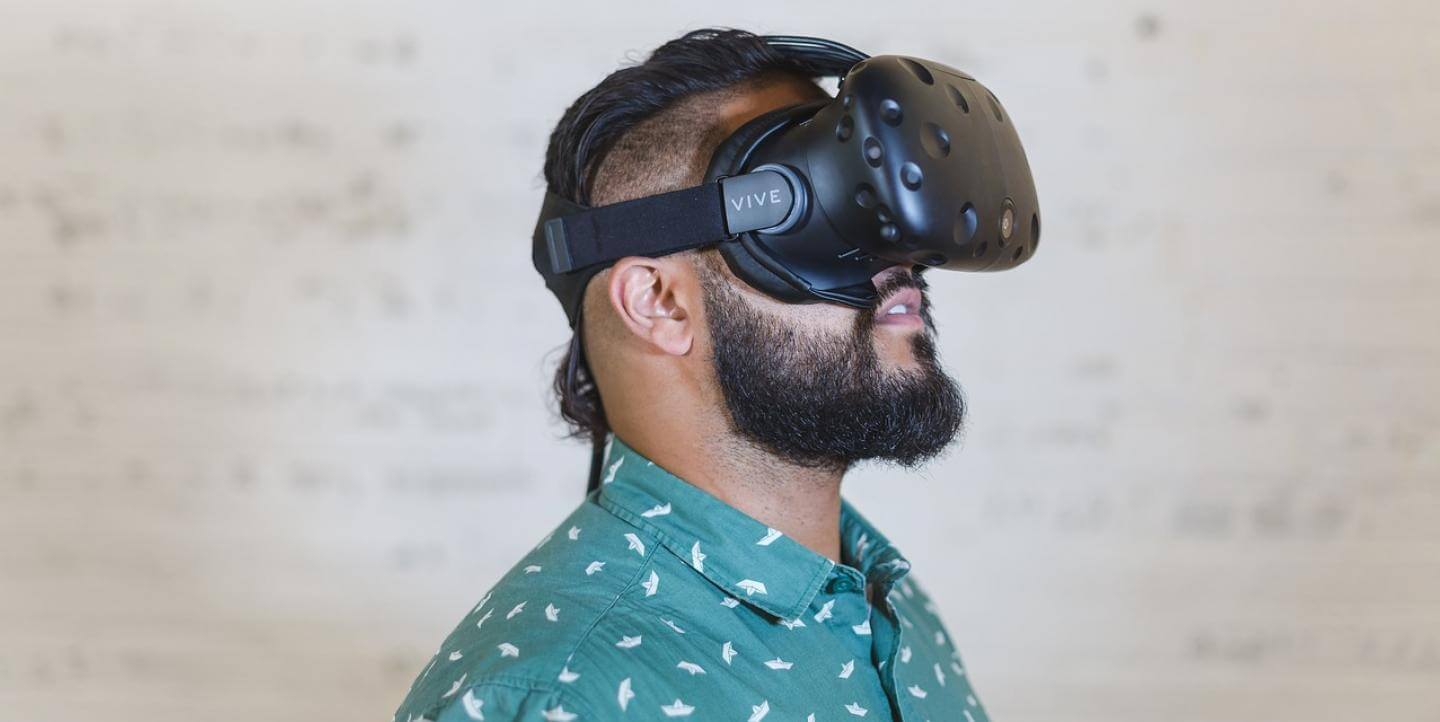