Learning With Educational Apps During Lockdown

Kids stuck at home is rarely a good thing. Young minds need stimulation and it’s difficult to maintain that when they are stuck inside, looking out on an increasingly sunny springtime, fast turning to summer. Sure, there is schoolwork, but given the choice between doing that or not, many are taking the latter route. A report has found that two-thirds of children have not logged into school websites or taken part in on-line lessons, so they are not doing that either.

However, kids are resilient and just because they are not doing heaps of schoolwork, there is evidence that they are using educational apps, rather than just spending their days playing their console of choice. Educational apps have boomed during this lockdown period, and it seems that kids are doing something educational at least, even if it’s not their schoolwork!

And there are now plenty of good educational apps out there to choose from. Judging from account take-up, many children are choosing to fill their period of enforced lockdown with a new language, and Duolingo is one of the best around. Based on simple, growing tasks, Duolingo will get your child speaking another language with confidence quickly. Over at the BBC, the Bitesize website is also seeing a sizable uptake in lessons. While these might not exactly be your child’s curriculum, it is an educational site, so it’s better than nothing.

But what about Unity? This is a platform that is great for creating educational games and apps, and it doesn’t disappoint. For the younger child, Vocab Victor is a great way to expand their vocabulary fast, via a series of interactive games and lessons that create structure across all four language areas. The app uses a database of thousands of words, and millions of relationships between words to create new games every time. And it’s free to download from the Play and App stores.

Unity itself has a whole range of education apps that will keep your kids occupied while educating them at the same time. There is Zoe, the intuitive visual programming tool that allows users to build and program an immersive 3D experience and test it at any time, all within a VR headset. Zoe also provides on-line modules to give teachers with the latest training about using 3D, high-end VR and AR for learning.

Also built on the Unity engine, Kognito is a conversation practice tool that addresses a variety of areas pertaining to physical, emotional, and mental health. It is constructed to use virtual humans to build conversations and scenarios that are built around a research-based behavioural model which simulates the cause-and-effect relationship between the user’s decision and the avatar’s response. The idea is to help the user understand interactions with other people, and be better prepared to respond to real life situations. 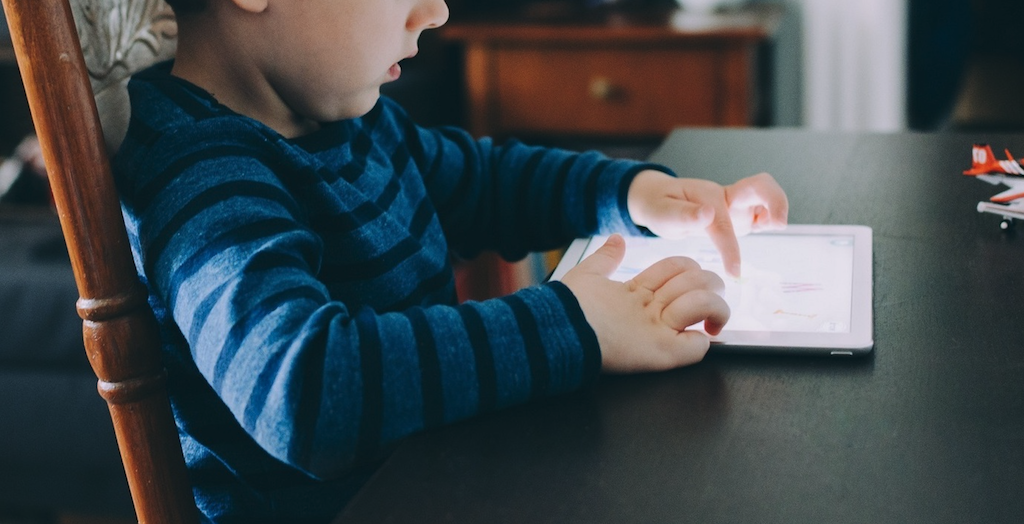 And Unity has offered free training to help interested people start to learn how to create games and apps with the system, and many off-school children are turning to this in their free time. If ever there was a time to get into this, it is now.

So, what are you waiting for? Get your kids learning!