Magic Leap – Where is it now?

Magic Leap was always going to be a bit of a game changer. You can define Magic Leap by what it is not. It is not a Virtual Reality (VR) system, that creates a new virtual world, but isolates you from the real world. It’s certainly not Smartphone AR, that puts virtual items in the real world but only via a small screen. It is, however, a spatial computer that can not only place virtual items in the real world, but interact with them too, and since it’s a computer that is worn, the AR is always with you.

The problem with VR headsets is usually their weight, and the fact they are quite obtrusive and often uncomfortable to wear (over time). Some are also tethered to large processing equipment which restricts the user’s movement. 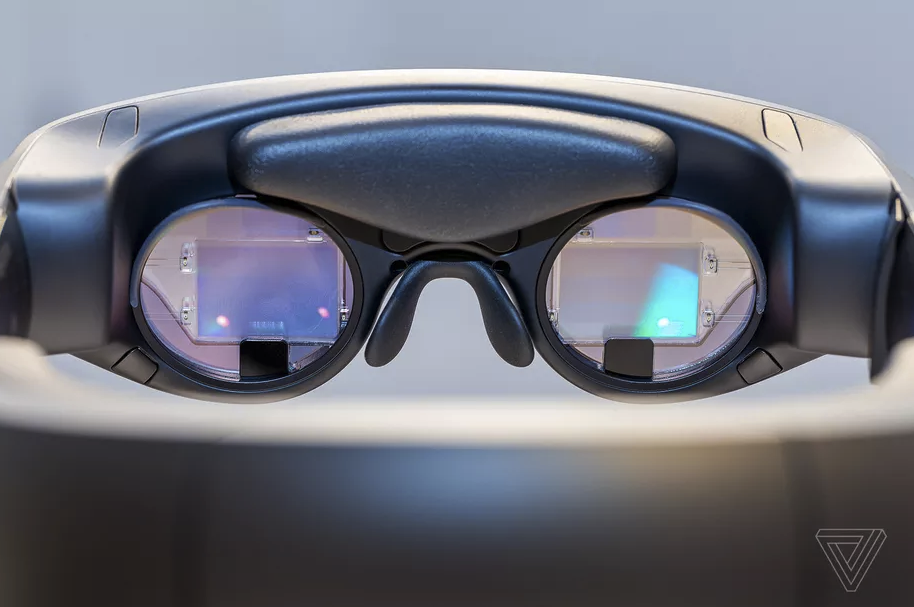 “Lightware” is the headset available from Magic Leap. This relatively small unit is fitted with an array of external cameras so that it can perceive and understand the space around you, allowing you to interact with and add high fidelity, gaming-quality graphics to them. In this way, Magic Leap adds digital content to the physical world around, and with a clarity that will amaze. The Lightware headset can resolve virtual items from just under 400 millimetres from your face, right up to infinity, and adds Spatial audio to the virtual images that you overlay on your world. In all, at a lightweight 316 grams, Magic Leap adds up to comfortable package with amazing potential.

So, what makes Magic Leap so different – and special – from other headsets out on the market?  Part of Magic Leap’s appeal is the fact that the processing unit is away from the headset, and doesn’t contribute to its mass. Worn on the hip, the processing unit has all the power that you need to construct a whole virtual world right in front of your eyes, and plenty of energy to keep it going for good periods of time. 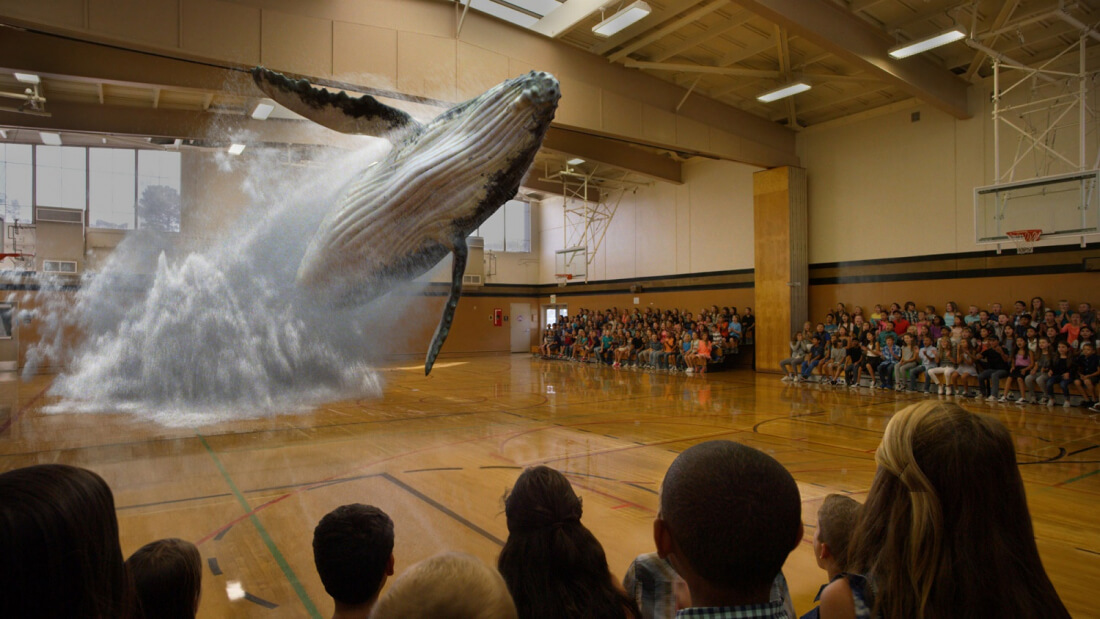 So why don’t we see more of them around?

For a start, Magic Leap – while it is selling prototypes – is still really in development mode while the companies engineers enhance the package further. Magic Leap is pretty well stand alone in its position in the market and the company is keen to cement that position by being not only the first but the best on the market too. The development prototypes are also a little pricey just at the moment, but that will drop once the product becomes established as a real product.

Magic Leap has partnered with Unity to develop future applications for this and if you are a seasoned Unity developer, there are loads of resources and tutorials that you can use to become a part of it. The Magic Leap developer area is actively looking for new applications, games and outlets for this.

With Magic Leap, you have the potential to attend lectures from a distance, or carry out work assignments right from your living room. The medical applications are also likely to be huge. Magic Leap will probably gain a strong foothold in the mixed reality world, and with so many potential applications, this is going to be the major solution to many of the world’s issues!