Oculus Quest 2: The Wait is Almost Over!

Tuesday October the 13th is definitely a date for your diary. The much-anticipated Oculus Quest 2 is due to start shipping on that day and we can all get our hands on it. And it’s available for pre-order on the Oculus website at around $100 less than the original Quest model!!

The Quest 2 is going to change the face of VR gaming and applications by bringing incredible power to an untethered headset, giving the user unbridled content and at a decent price too. This is the dream that VR promised but has failed to deliver. There are excellent devices out there, but most are too expensive for the casual user, so VR hasn’t had yet the impact that was hoped. The low-cost, high performance Quest 2 is likely to change all that though, making decent VR a possibility for everyone.

The specs that power the Quest 2 are impressive to say the least. The latest headset boasts multi-generational leap in processing power with the massively powerful Qualcomm Snapdragon XR2 Platform which offers much higher AI capability over the original Quest, and a whopping 6GB of RAM. The new display features 1832 x 1920 pixels per eye with an increase of 50% more pixels than the company’s previous displays, and the whole package is capable of running at 90Hz for seamless.

So, the Quest 2 offers a higher resolution display with a refresh rate than Rift S, al in a design that is the lightest yet and at a lower cost… what’s not to like?? This package is going to bring some of the best games to VR headsets, including Star Wars: Tales from the Galaxy’s Edge, Myst, Jurassic World Aftermath, Warhammer 40,000 Battle Sister, Pistol Whip: 2089, The Climb 2, and Rez Infinite. The Quest 2 is also going to become a force in PC gaming to via the Oculus Link, and users will be playing titles such as Asgard’s Wrath, Stormland, and Lone Echo, as well as upcoming titles like Lone Echo II and Medal of Honor: Above and Beyond. Happy days!

The Quest 2 has been designed to help more people discover what real VR has to offer, and to take that huge leap from mobile-phone based products. The major issues that have affected top end VR headsets have been those of cost and inflexibility: they were expensive and usually beyond the range of everyday pockets and usually needed to be tether to some form of computing system. But the Oculus Quest 2 has been designed to have a slimmer profile, cutting over 10% of the weight from the original Quest so it’s more portable and easier to wear, and its wireless connectivity and onboard computing makes it a free to wear device. The device also features adjustable IPD (interpupillary distance from screen to eye) with three settings, letting users adjust lens position for visual comfort. The whole package is being sold as the future of VR, and it’s easy to see why.

Here at Unity Developers, we have been working with the Oculus Quest for some time now and seen it as a great platform to release amazingly immersive experiences. Unity is ideal for VR and we’ll be getting our hands on the Quest 2 as soon as we can, so look out for more exciting news on VR and Quest 2 on this page! 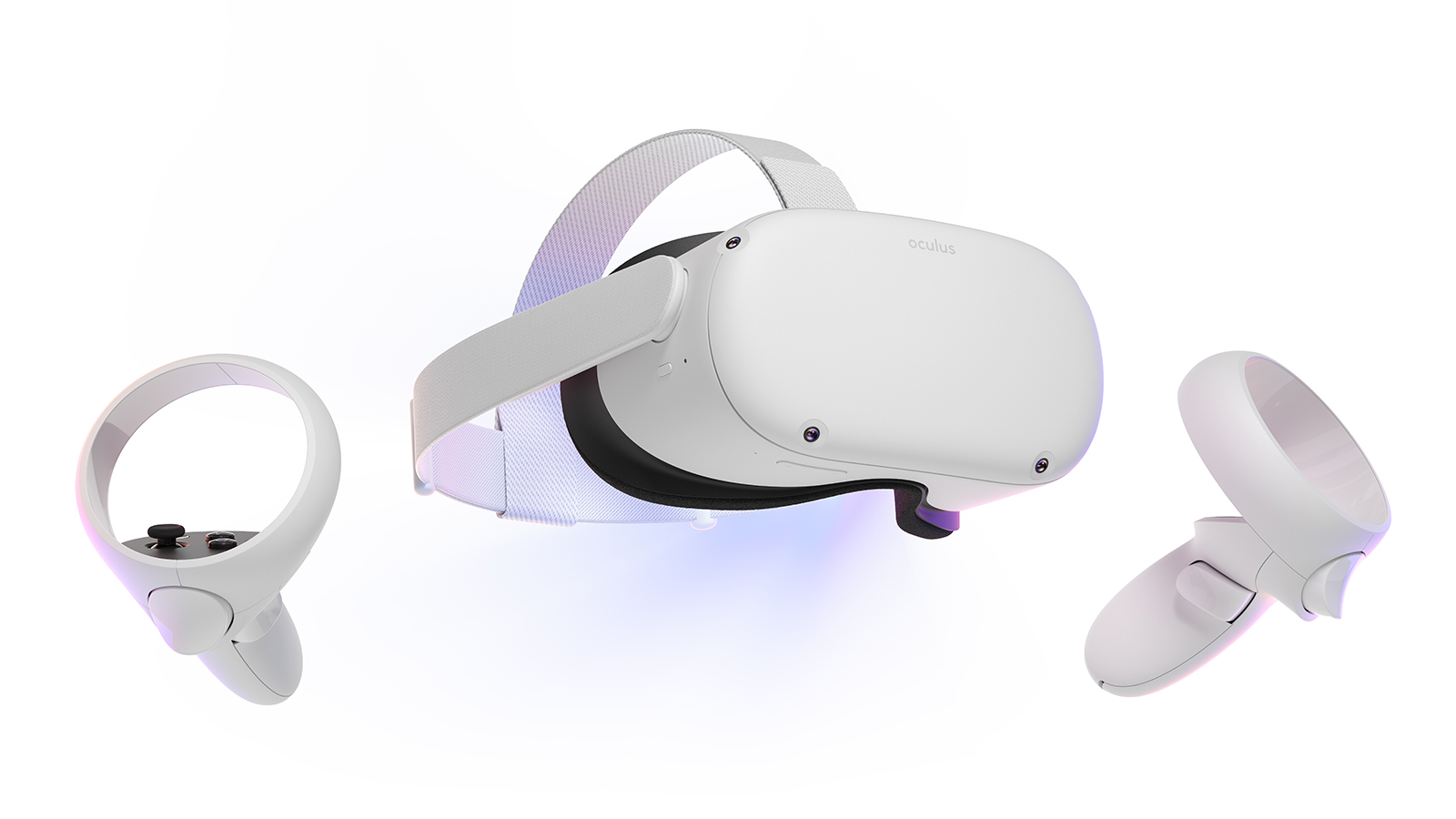