The COVID-19 virus has, probably, forever altered the way that many of us work, and once the emergency is over, some will likely find that they can continue – and actually enjoy working in this way. But it has also highlighted that some jobs can be done away from the office, while others most definitely cannot.

Working from home – or away from the office – isn’t actually that new. In an effort to reduce the cost of office space, managers often encourage employees to work remotely when possible. This was initially difficult, because there wasn’t an acceptable infrastructure to allow communications and the swapping of data between the worker and the central office. However, with ever fast internet speeds and broadband connections as mainstream, working remotely not only became possible, but actually could be preferable to being in the office.

So, remote working came to the rescue when COVID-19 started to creep out of Asia and spread around the world. China was initially taken by surprise by the speed at which the virus was able to leapfrog between cities and then countries. Plainly, transmission was a direct product of people being in the same locale and passing on germs via direct touch (shaking hands etc) and connection via shared equipment and devices (everything from pens to door handles). Therefore, key to reducing transmission was to keep people apart and ensure that they do not touch or handle the same, potentially unclean equipment.

Here’s some sobering thoughts; A single cough can release up to 3,000 droplets and particles can land on other people, clothing and surfaces in the immediate environment, though some smaller particles can remain in the air for some time. Some studies have suggested that the COVID-19 virus can survive on cardboard for up to up to 24 hours, and for as long as 2-3 days on plastic and stainless-steel surfaces. Plainly, people being together – be it in a work environment, social gatherings, or even out shopping – was the main way in which the virus was travelling from person to person. Therefore, to stop it spreading, people needed to be kept apart.

On the 23rd March 2020, following several weeks of Government insistence the people should stay away from work and each other, the UK Government announced that a lock-down – effectively preventing people from going out except under strict guidelines – would be enforced. Non-essential workers were told that they should either work from home where they could, or seek Government emergency funding. It was at this point that remote working became the only way to work, and if you couldn’t do that, then you simply couldn’t work.

Unity Developers are ahead of the curve on this one. The creation and development of Unity software and games is something that can be done perfectly well from anywhere you like. Connect with your office or manager by any of the standard video-conferencing packages, and you have all the human interaction that you need, but without the danger of COVID-19. Perfect!

It is in times like this, where many are unable to work, you really appreciate being a Unity Developer – work from home effectively, and enjoy it too! 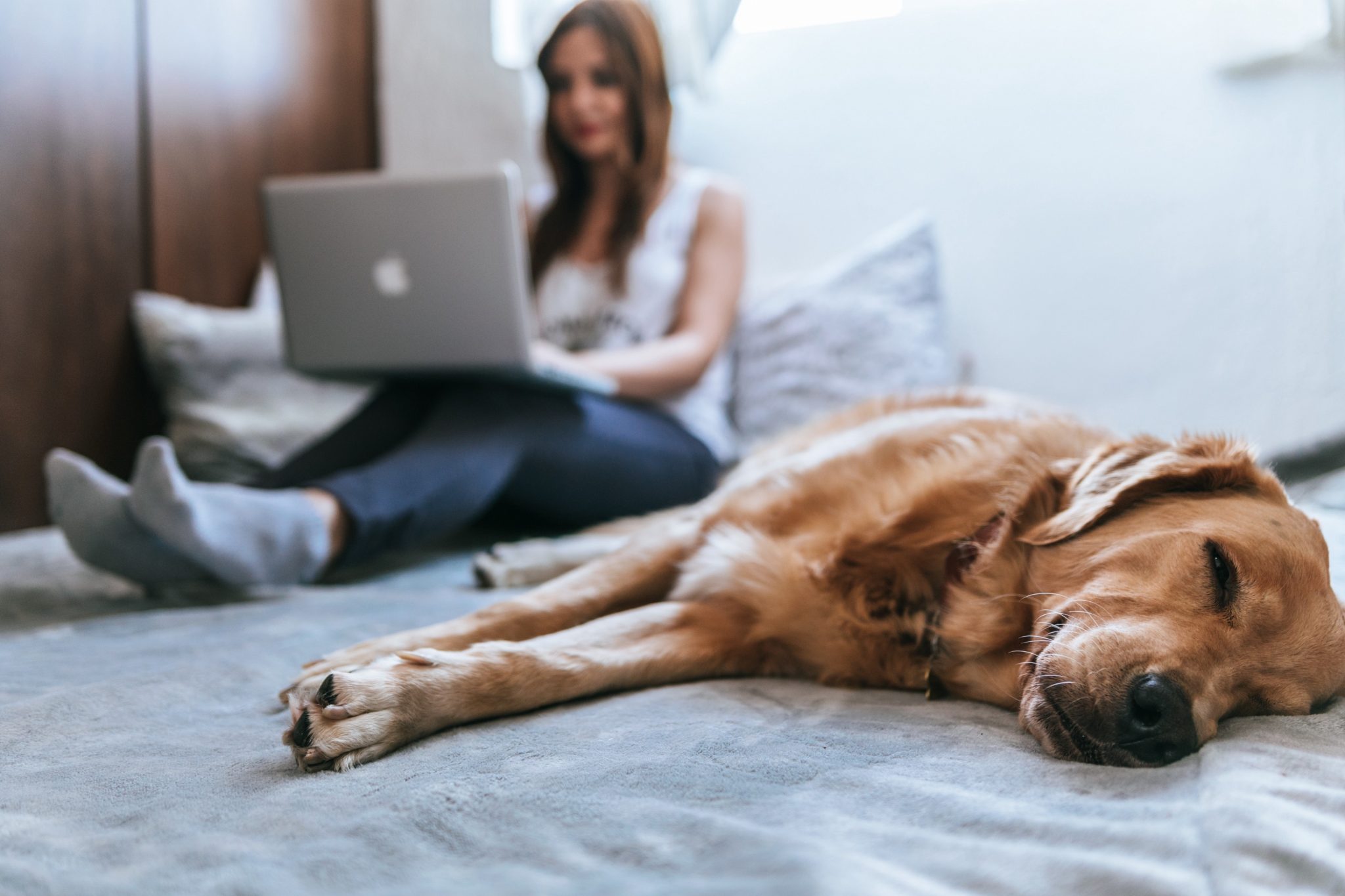 What is The Unity for Humanity Program?

Undeniably, Unity has a ground-breaking development that has grown to become one of the premier resources in the creation of…

Standing at an impressive 202 floors, the twin Ethereum Towers is destined to be one of the iconic constructs in…