The Benefits of Virtual Reality in Banking

The banking world has always been dogged by a reputation of being a bit of a dinosaur amongst industries. Slow to move, and a bit spiky, they have been slow to evolve and, in some cases, it has caused them to die out completely, or at least get absorbed by other banks.

Before you start getting all maudlin about poor bankers – an oxymoron if ever there was one – just remember that the Board tends to give them ferocious targets to deliver on, and banking is regarded as one of the highest stress jobs to be in. Little wonder then, that banks are always looking for ways to increase productivity, increase security, and reduce wasted time. Many banks have understood the need to embrace technology, and have actively sought it out; the banks realise that Millennials and Gen Z are their up-and-coming clients, and these are market sectors who know all about the benefits of technology. Many of these groups routinely use AR/VR devices and can see the benefits; they just can’t see why many of the everyday institutions are not doing the same. 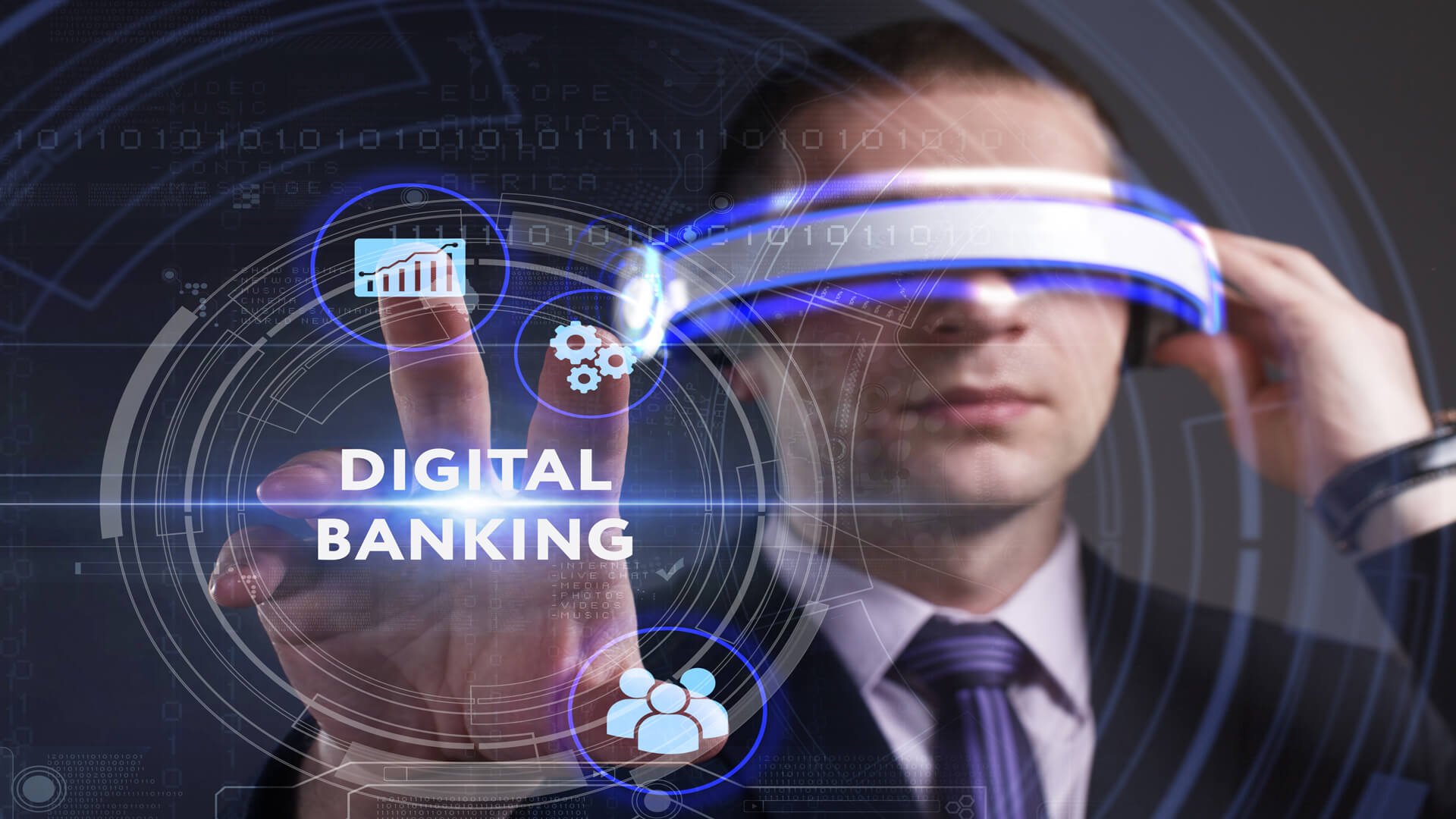 But technology for the sake of it is usually not well received, so sectors such as banking need to position themselves as market leaders with technology, and luckily there are a few ways in which they can genuinely do that.

VR has the potential to change banking behaviour and with it, customer perceptions of one of the oldest professions. Banks like to pitch themselves as caring entities but many times are found to be wanting. By grabbing the mantle of something as useful and far-reaching as VR, banks can show that they are listening for once.

You never know; your next meeting with your bank manager may well be in cyberspace.