The Benefits of VR and AR in Mental Health

Way back when the possibilities of VR were becoming a real possibility, many pundits were concerned that the sheer deluge of virtual information, which had the possibility to do almost anything at all, would be so disturbing for the brain that mental health issues were just around the corner. Others considered that, like a psychoactive drug, the human mind might become ‘hooked’ on virtual living, and users would spend an increasing amount of time in a virtual world, to get their fix of non-reality.

As it transpires, we have adapted to virtual worlds very well, possibly because they started off fairly rudimentary, and have grown in stature over a couple of decades, possibly because there was never going to be a problem in the first place. However, now, far from being an issue, it seems that an increasing number of specialists and experts are advocating virtual worlds and experiences as a means of soothing and even addressing mental health issues. VR, it seems, has gone full circle.

Mental health is an increasing problem, and there are as many different therapies as there are symptoms, but there are few effective non-pharmaceutical solutions that generally raise the spirits. The UK currently spends around £100 billion per year on the plethora of mental health issues, which now affect about a quarter of the population, and is growing. With the NHS facing a crisis on so many different fronts, the hunt is on to find less costly alternatives, and it seems that XR solutions are stepping up to the mark.

One of the biggest issues with therapy is the need to have face-to-face engagements with professionals, which many sufferers can find daunting and not conducive to a relaxing session. But put them in a VR headset, in the comfort of their own safe space, and the patient is already relaxed. Add in relaxing environments and sounds and the patient is in a good place. But on the opposite side of the coin, VR and other immersive technologies allow those who have a particular fear of a place or situation to experience the problem in a safe environment, and hopefully grow to accept or even enjoy the situation. 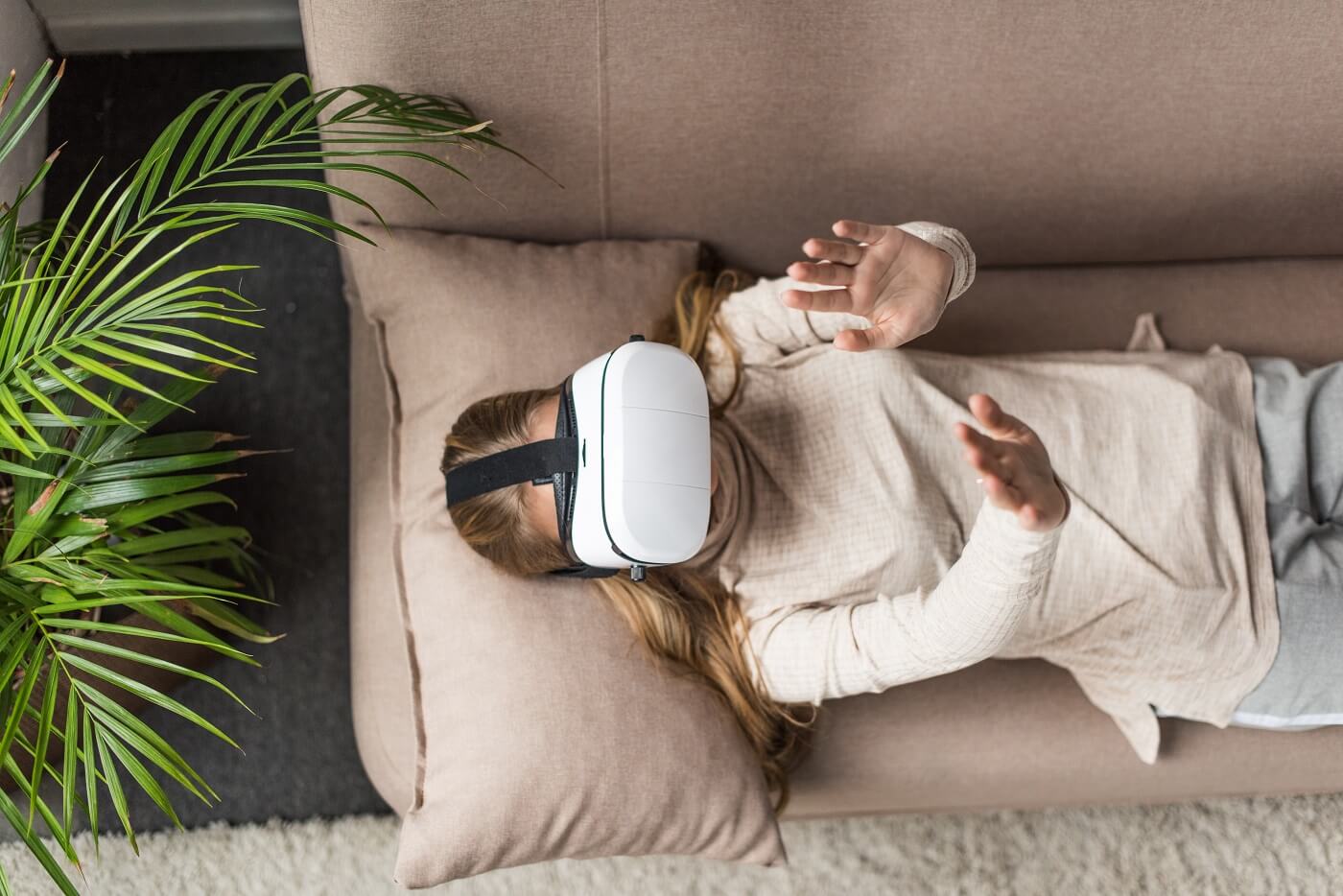 Anxiety is one of the biggest issues to mentally affect people and is insidious in the way that it can creep up on a person, who may not recognise that it is there, almost until it is too late. It has been difficult to fully diagnose and once it is, treatment can be long and complicated. But the use of calming virtual environments have been shown to work on many levels, and can reduce anxiety significantly.

Dr Rod Dudley, consultant clinical psychologist and lead for a VR study at Northumberland, Tyne and Wear NHS Foundation Trust is convinced of the merits of VR in mental health treatment. He said “By using virtual reality technology treatment people can experience feared places like a local shop, cafe or GP surgery in a virtual environment which feels real enough to allow people learn how to manage, and that they are safer than they feel.” And as virtual environments become ever more lifelike, the therapy will only become more effective.

As a further example, a 2018 trial conducted by OxfordVR and University of Oxford, by Clinical Psychology Professor Daniel Freeman, saw 100 people exhibiting a profound fear of heights receive either full VR therapy or no treatment. Those who received VR therapy experienced 5 treatment sessions guided by a virtual assistant, resulting in an average 68% reduction in their fear of heights. The patients who received no therapy retained the abject fear. In the field of mental health, such a result is considered to be profound and game-changing, as therapies usually have much less of an impact.

VR is becoming more mainstream in hospitals and medical facilities, and is being used to treat a growing number of mental health issues. But it is also being recognised as a successful means of helping patients understand and cope with other surgical procedures and processes. The Lucile Packard Children’s Hospital Stanford in Palo Alto, California has recently experimented with the use of VR to help patients manage the pain and anxiety that can accompany a medical procedure or hospital stay. By donning a VR helmet and transporting the child patient to some wild and wonderful land, the fear and pain of procedures such as injections can be completely removed.

As XR experiences become more realistic, their potential to help solve many common problems will grow. The treatment of mental health in particular is fast moving away from pharmaceutical-based solutions to other, non-invasive, techniques, and with the results from initial studies looking good, XR has a great future in helping this sector of patients. 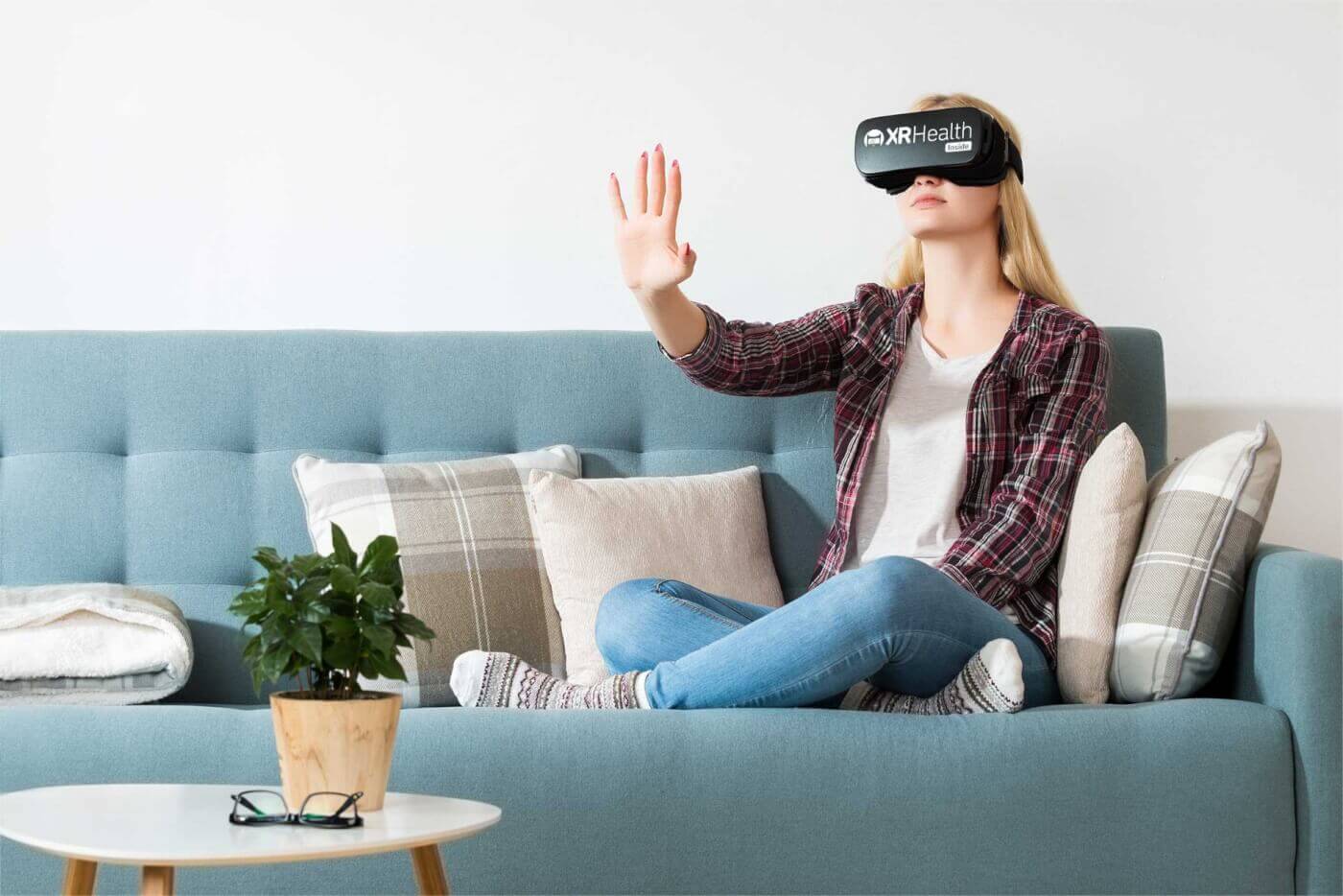