The Groundbreaking Development of XR

It’s easy to be dismissive of XR and its importance to so many diverse areas of business, technology, and entertainment, but the fact is that this is a groundbreaking development that has the ability to impact how we live and work. While already a powerful tool, design improvements to optics and reduced size of devices will help us accept headsets as more normal additions to our everyday lives. With the promise of AR headsets being the size of glasses but without loss of computing power, suddenly we can all be like Tony Stark. If you think that this is all a bit pie in the sky, have a look at some of the statistics about XR. 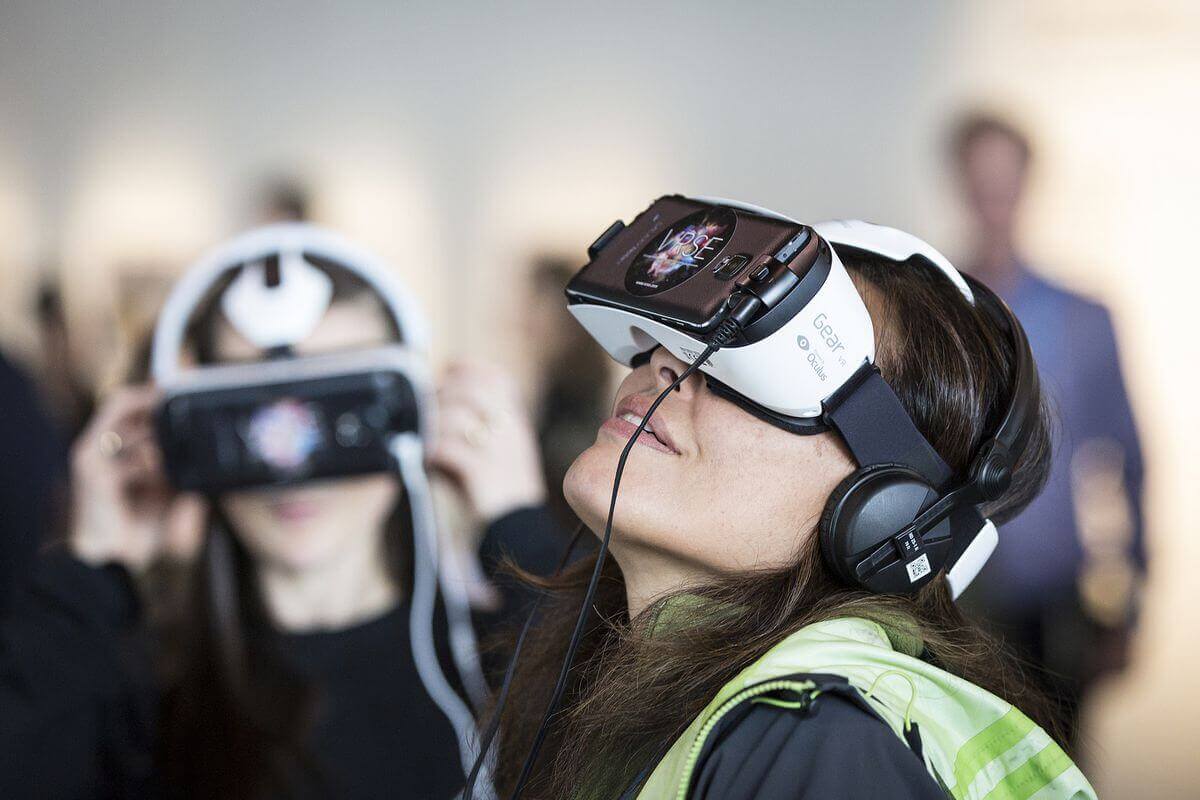 Of course, we all know that statistics can be manipulated; If I have a tub with 99 red beans and 1 blue bean, and in a blind test I remove the one blue bean, I could reasonably assume that the entire barrel consisted of blue beans. Statistics is a bit like that. But assuming that the above crop is correct, then it looks as though XR products and devices have a great future. 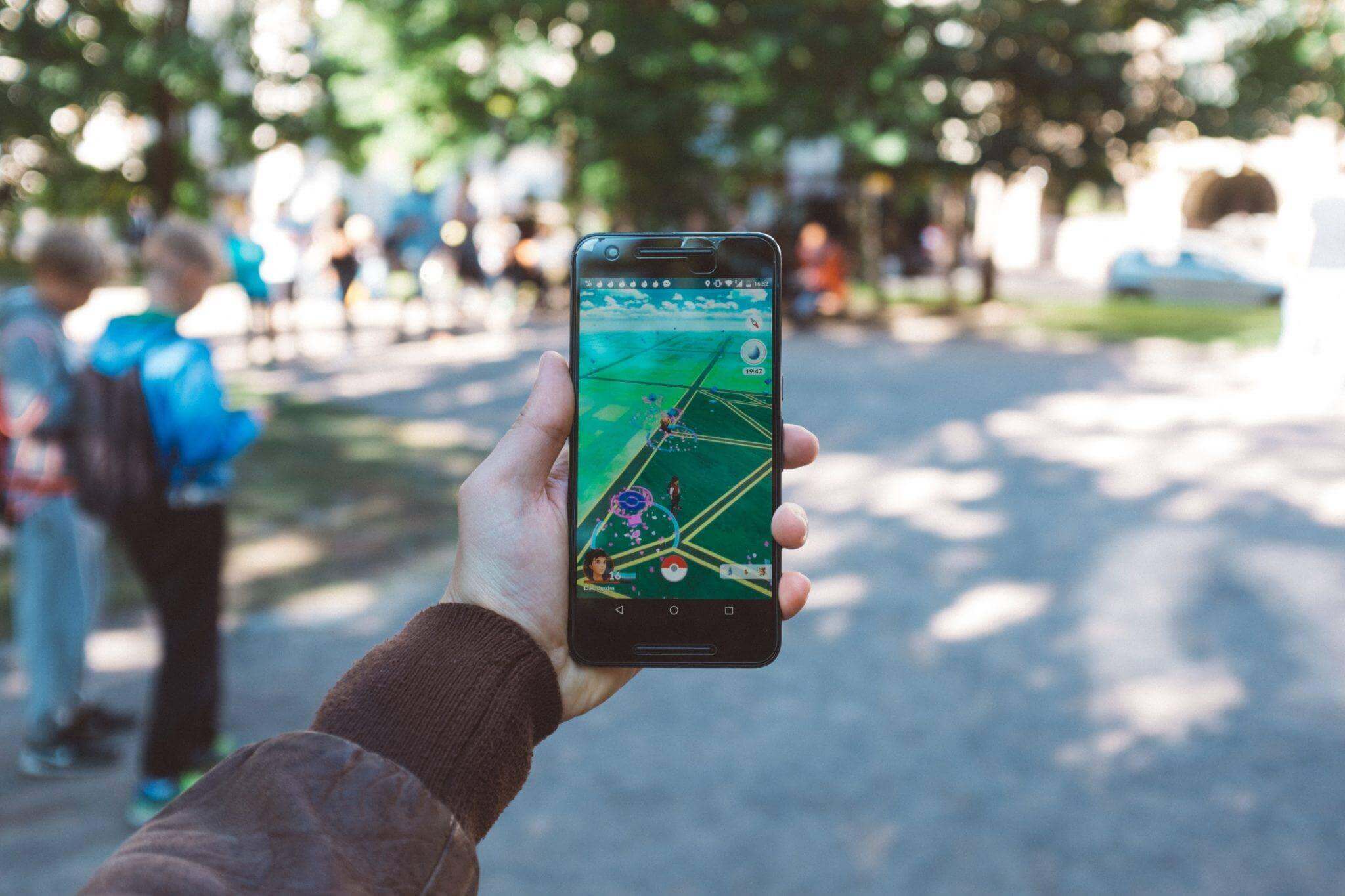