The Impact of AR & VR on Immersive Learning

The world is a changed place from even just twenty years ago, mostly driven by our on-going love story with technology. It’s not just that certain technologies make things fun, in many cases it also makes it easier and more immersive. That’s definitely the case with VR and AR, and every aspect of our lives that these exciting technologies touch. Be it gaming, or design, or communications, or information gathering, the advent of VR and AR are showing up just what can be achieved, but what about education? What can immersive technologies bring to this important subject?

Electronic learning – usually foreshortened to eLearning – has become a massive part of the educational establishment, and not just because of the current difficulties associated with mingling in a classroom. The advantages of eLearning are becoming quite apparent, with systems such as VR and AR effectively replacing the need for learners to congregate in class all together.

Key to this growth has been the huge surge in computing power and connectivity which, when coupled with untethered devices and relatively cheap such as the Oculus Quest 2 means that it becomes a cost-effective way of delivering education to even quite large cohorts. App developers have been quick to see the benefits of educating people remotely, and have created a series of platforms and environments that make eLearning easy.

Non-VR platforms like Zoom and Microsoft Teams allow multiple users to interact en-mass but apart from those on the call being able to share information and discuss, the format is fairly limited. Visualisations have to be carried out simply by sharing a screen or writing on the virtual whiteboard. Data associated with the lesson can be emailed to users before the session, but while this works, they aren’t the most immersive ways of getting a point or notion across. 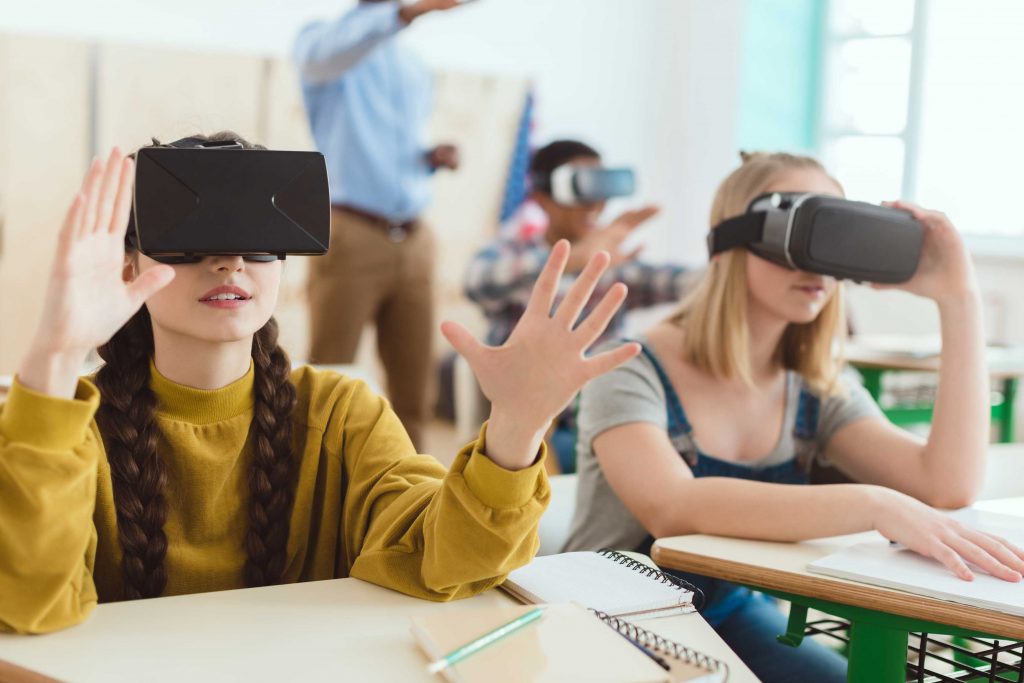 Imagine instead, a VR world where it is not just possible to visualise anything to do with the subject but also be able to interact with it too. Suddenly, learning has reached a new level that even being in a classroom would struggle to achieve. This is the next level of learning, and it involves liberal use of specially constructed 3D models which can be used to visually explore the subject being taught.

In fact, 3D models and assemblies can be created with such precision and with life-like materials that they can become almost indistinguishable from the real thing, but with the added advantage of being used in ways that no physical piece can be. Animations can be used to demonstrate how things work, and their physical features. In this way, anything from jet engines to volcanoes can be shown in high detail and actually working, all in a safe, virtual world.

This ability to explain – and demonstrate – complex assemblies and conditions is only half of the story. By using VR and AR, a whole class can be transported off to anywhere in the world or in history and show students exactly how life really is (or was) rather than having to rely on their imagination to be there.

But this isn’t just educational establishments and VR/AR is fast becoming the best way to deliver educational content to any group of learners, including those wanting to learn more about almost any subject. Want to know how to develop VR apps for Unity? That’s not a problem. Want to learn Japanese? There are virtual classes that allow you to do that.

VR and AR education will easily transform the way educational content is delivered; it works on the premise of creating a virtual world — real or imagined — and allows users not only see it but also interact with it. Being immersed in what you’re learning motivates you to fully understand it. E-Learning requires less cognitive load to process the information, and that makes it a winning combination all round. 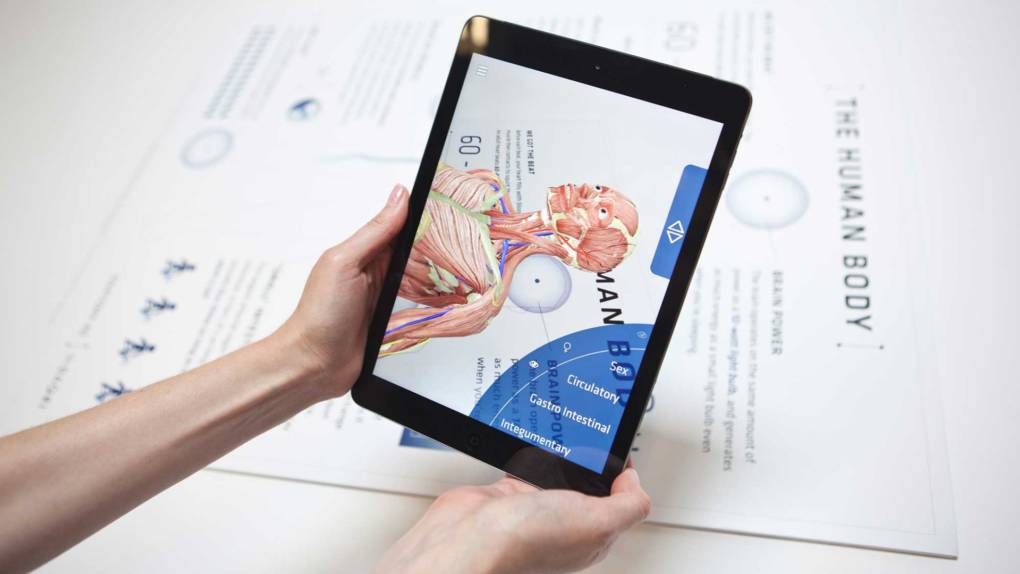