If virtual reality is an interesting concept for you and you are after a VR headset to learn more and explore VR technology, you might have already researched some of the growing number of devices but what should you be buying? Just what are the best VR headsets available in 2021 – this fast-retreating year?

Before we jump in and start offending users of certain models of headset by advocating other ones there is no right answer and different headsets will appeal to different people. There are a number of different reasons why people want VR, and it’s not just about gaming. With a huge number of apps available, VR is fast becoming a recognised way of connecting with others. It can be used as a social tool, and enhance business interactions. It can bring people on different continents together in real time and help them either socialise or integrate.

VR is also becoming the way to experience a whole world of thrills. From riding in a hot air balloon over the Serengeti to experiencing a rocket launch or driving fast in a supercar, 3D VR videos get the user right into the heart of the action. And VR is also becoming a major tool in the fight against mental health issues too. VR has been shown to improve the retention and recalling of events by the human brain, so it can be a major driving force in helping people cope with severe conditions such as Alzheimer’s. 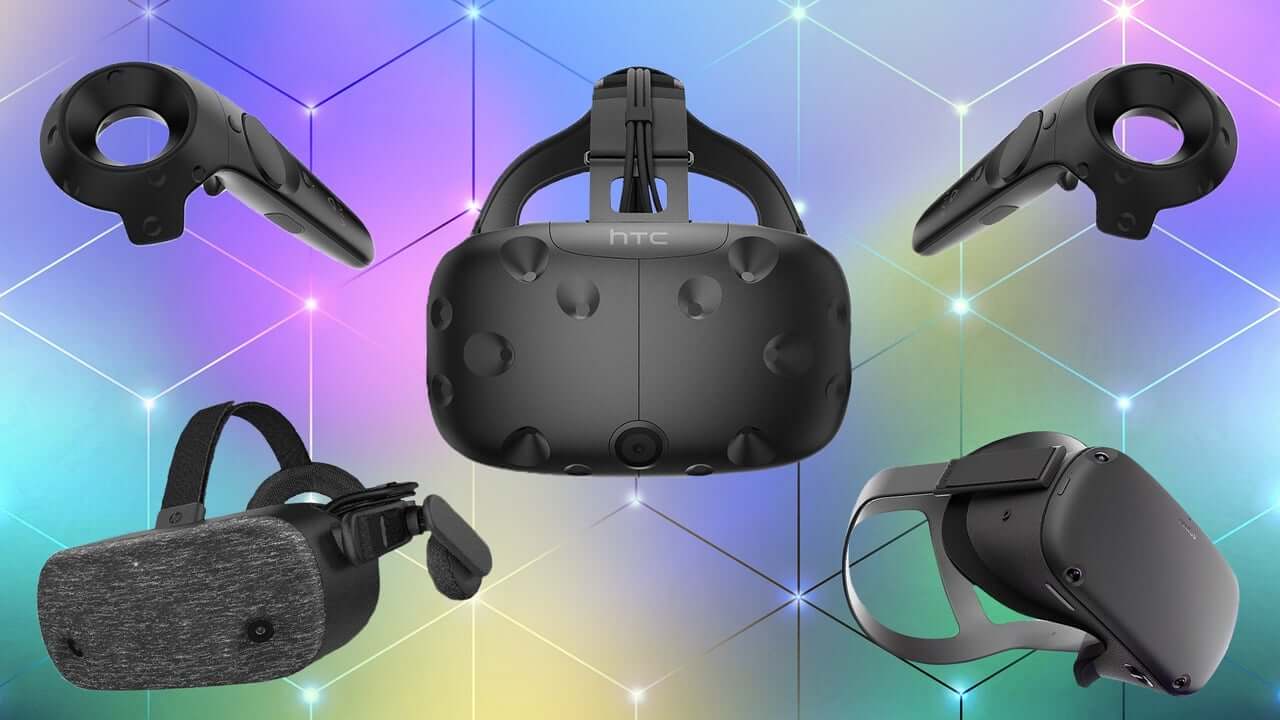 So, there are lots of reasons to buy a VR headset, but what are the top sellers, and what are the pros and cons of them?

As the new year starts you can be sure that the interest in VR will only grow and many will be looking forward to spending the time plugged into virtual worlds. If so, the message is, do your research, because when it comes to hardware, there are some very definite winners and losers.