July 23rd saw the release of Unity 2020.1 and it promises to take game and app development to a whole new level with a massive array range of tools and options. We’re already excited here at Unity Developers, and want to show you how the latest release will get your creative juices flowing.

Many people shy away from preview packages because API or functionality changes could potentially disrupt the continuous usage of the tool in a production environment, and it worries them a bit. But others are determined to try preview tools out and assess them for use in future projects, and that helps Unity develop their tools. Not wishing to deny brave souls the chance of using preview tools, the latest version gives an overview of what packages – including preview packages – are installed and available, so you don’t have to hunt around for them. In short, the new Package Manager gives users a much better insight into what is available and in use.

Programmer tools. The latest release has focused on improving the usability of developer tools and making them more stable. You can now run the Profiler as a standalone app, which reduces its performance overhead. The event flow element lets the user detect when a piece of code in the main execution thread is waiting for a lower job to complete when running a multi-thread code. This makes the entire operation much cleaner and relies on less processing power overall.

The burden on processing power is further helped by cutting down on capture memory overhead and the capture times of the Memory Profiler Preview package.

Visual Studio. Release 2020.1 sees Visual Studio now integrated as a discrete package (and controlled within the Package Manager), leading to faster start-up and a more responsive application. Unity see this as a natural progression as they move various elements out from the core editor and into their own environment, but allowing them to still be controlled from one area. Unity have done a similar task with the JetBrains Rider, which allows context actions and inspections, such as code completion and syntax highlighting, debugging Unity scripts, running and debugging Unity tests, profiling Unity games.

Graphics and Artist Tools. The introduction of Camera Stacking allows for the development of multiple cameras, which can be combined in a single output via the Universal Render Pipeline.  This means that developers can create render scenes outside of the main game or app context and add a professional polish to their game.

The CPU and GPU Lightmapper tool has been upgraded to improve its sampling and performance where difficult lighting conditions can lead to noisy lightmaps. It now includes Lightmapped cookie support, aiming to further enhance the realism of lighting and give ability to create more dramatic visual effects.

The latest version of Unity makes the package stronger, more robust and even more user friendly, but the team at Unity is not going to rest on their laurels and already considering the release of 2020.2 towards the end of the summer, if you fancy getting on the beta program. 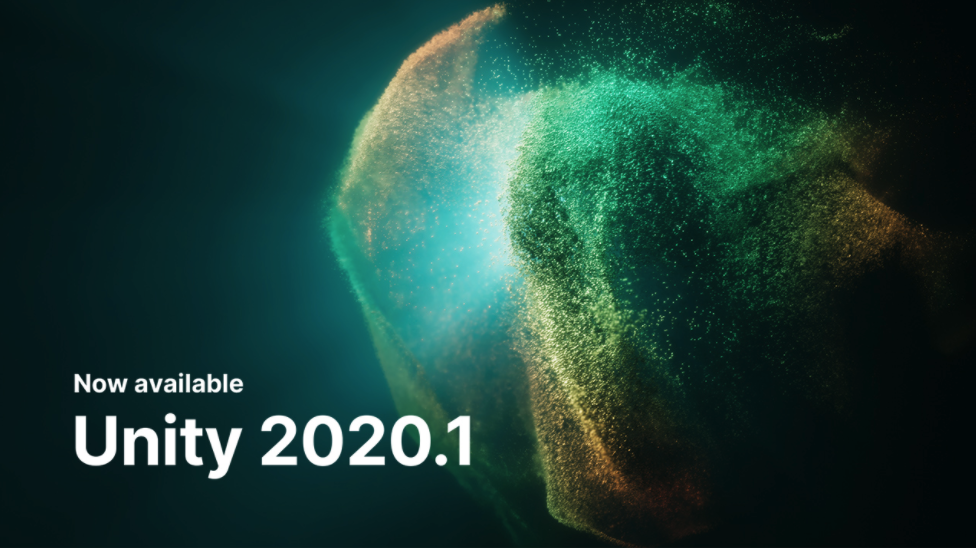