What is today, the Unity engine, grew from the humble beginnings in 2002 as an open-source shader/compiler to become the developer software of choice for a growing number of companies, including BMW, construction giant Skanska, Tencent, and the film director Jon Favreau.

Key to the software’s success is its ease of use coupled with powerful features that have made it the software used by many developers. Unity is increasingly being used for 3D design and simulations across other industries like film, automotive, and architecture. 60% of all augmented and virtual reality is now created in Unity.

And now Unity is looking to the future with the release of its latest roadmap for future development, and the upgrades are going to make the engine even more powerful and intuitive. 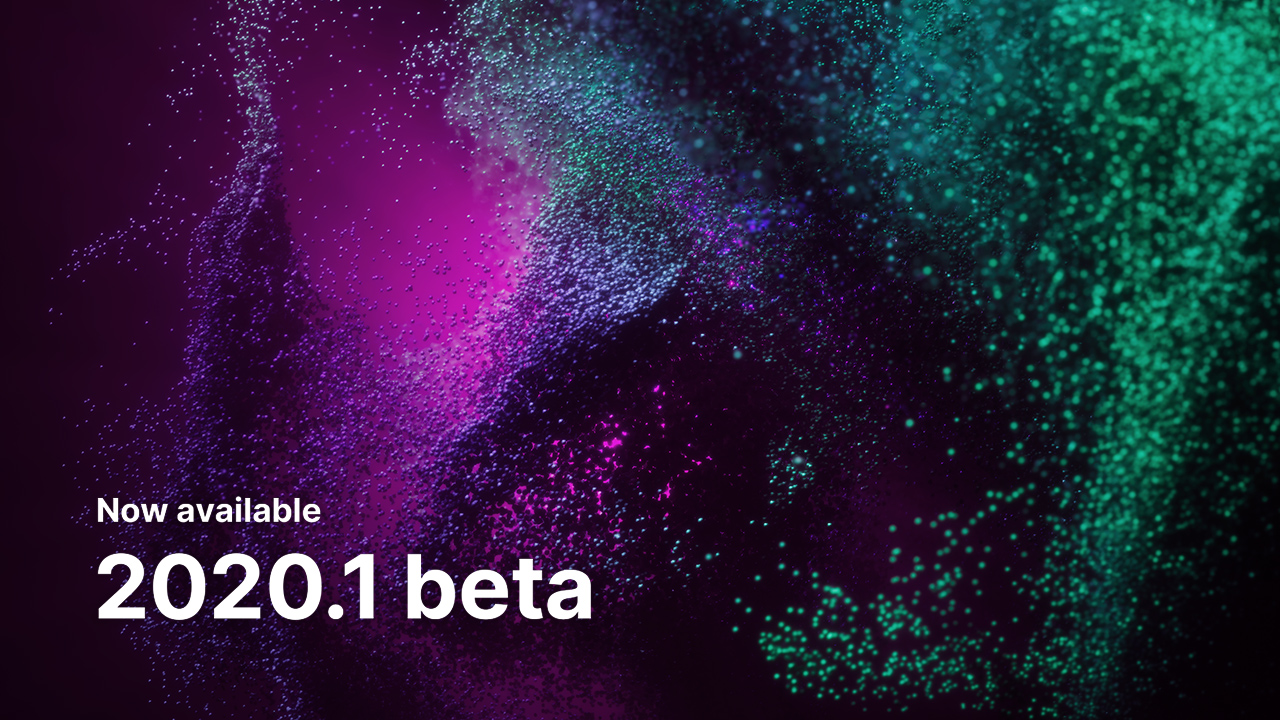 For a start, Unity 2020.1 will introduce a new visual scripting system, plus performance and workflow improvements to the Unity. New release has a range of animation features, including a ‘freeform’ runtime animation system, and Kinematica, a new machine-learning-based system for generating animated characters from raw motion data. As if that wasn’t enough, changes to graphics include support for the Arnold Surface Shader and 3ds Max Physical Material in the Scriptable Render Pipeline, and a new eye shader in the High Definition Render Pipeline (HDRP).

With the Kinematica system, Unity has developed a new and radically different animation system, that retains everything in a single library, and then decides how to combine tiny fragments from that library into a sequence that matches input from the controller as well as the environmental context, and any specific gameplay requests. Working in real-time, the system selects the most appropriate animations, though the developer is able to tweak how the animations interact with the environment. The benefits of this new system include a much higher-quality of the output, polished look; and an unmatched versatility because numerous variations can be determined from the same data set. Using this system means you are not having to manually map out any animation graphs so you can really focus on your art rather than the background stuff.

Aside from the new rendering system, Unity 2020.1 also offers workflow changes which include the option to display assets in context inside Prefab Mode. As well as isolating individual Prefab Assets during editing, users are now able to choose to display surrounding objects from the level, either grey-shaded, or with full textures.

The major upgrades, along with a host of other new features go together to make Unity an even greater package. Download the 2020.1 beta version for free here.

With the prospect of another COVID Christmas looming, we all need a little something to cheer us up a bit…

Why is Augmented Reality Taking Such a Long Time to Gain Popularity?

When Pokémon Go hit the shelves and our mobile devices, it looked as though almost every other form of mobile…