With many companies now actively engaged in upping their game and jockeying for position as exponents of the Metaverse, there is a growing interest in simulation and developing the most life-like environments and characters possible. Afterall, an online presence that isn’t convincing is likely to put users off, so making the most believable characters and places possible is essential. A major notion of the Metaverse is its believability, and that won’t be a thing if it is little better than the VR worlds that we know today.

With computing power continuing to grow, the major players in online development are focusing on developing better environments and avatars to enhance the Metaverse experience. Unity – already a credible developer of virtual environments – are pushing their particular envelope with the acquisition of Ziva Dynamics.

Founded in 2015, the Vancouver-based animation company has become one of the world’s leading developers of virtual characters, and are taking creature-motion physics to a whole new level. Ziva are the power behind a whole range of realistic facial movements and whole FX characters – you want something credible, like King Kong fighting convincing Godzilla at sea? You need to be talking to Ziva Dynamics, as they were at the heart of that particular coupling!

While still less than a decade old, Ziva have made astounding advances in the field of sophisticated facial and character simulation, and have recently launched their ground-breaking proprietary ZRT Face Trainer software. With the help of this cloud-based machine-learning face rigging tool, it is possible to animate some of the most astonishingly lifelike human emotions that have ever been seen, and create avatars that are staggering realistic in both structure and expressions. The last couple of years have seen game characters in both The Last of Us II and Red Dead Redemption 2 become increasingly believable, thanks to Ziva’s software systems. 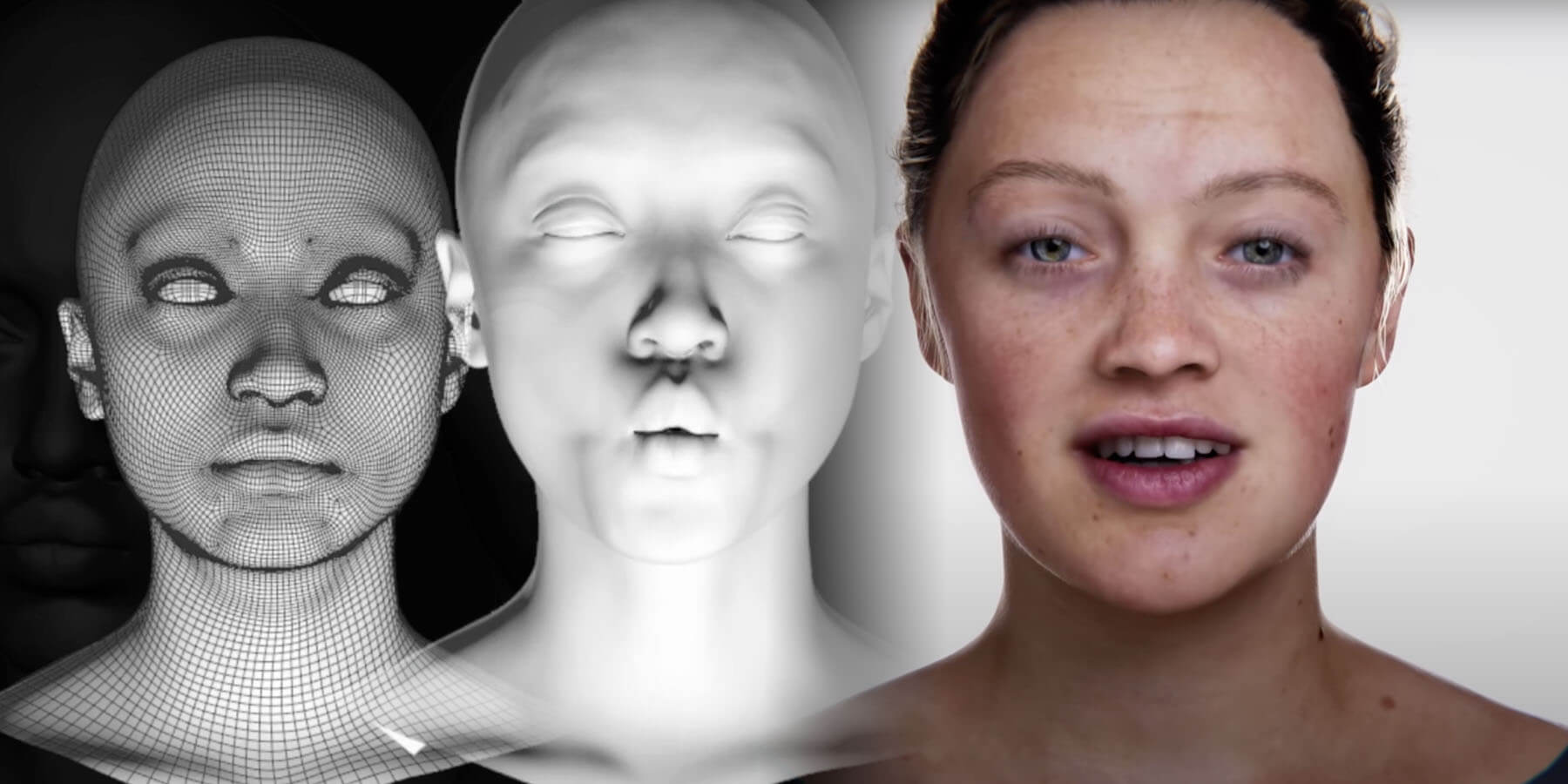 Ziva have invested huge amounts into the development of realist movement dynamics engines and are now a world leader in muscle simulations, and are the power behind a growing number of Hollywood blockbusters as well as games-character physics. By joining with Unity, Ziva intends to further democratise the best-in-class tools in order to enable artists of all ability levels to simply and rapidly create digital characters, something that has never been done before.

With Ziva, the issue of bringing complicated film-quality simulations to everyday software is now a real possibility and the two companies have committed to work together to enable the development of lifelike digital characters available to a diverse variety of platforms and artists, on a large scale, in the future. What’s more, with Ziva software, it is possible to ‘teach’ virtual animals and characters of all types to operate in real-time situations with the company’s bespoke ZivaRT package by utilising the simulation data generated by Ziva.

ZivaRT was specifically created to accurately recreate the behaviour of non-linear deformations in game engines. In addition to respecting the limitations of the training inputs, ZivaRT’s multilayer classical machine learning model achieves predictable run-times and lightweight memory allocation time after time. ZivaRT delivers genuinely unrivalled quality for real-time deformation, even on low-cost consumer-grade equipment. ZivaRT is already powering many of the high-end games that are now available, and are well acclaimed for having the most believable characters and realistic characters.

With Ziva’s many animation tools available within the Unity package, animations and games are going to take on a whole new level of reality, and that is not only good Unity, but great for the Metaverse too.