If ever there was a success story in technology, it is that of Virtual Reality (VR). This is a science that has been alluded to for decades of the 20th century, but with only limited success. The idea of putting on a headset and thereby climbing into another, manufactured world, is an intriguing one, but the sheer technology to make it a viable proposition didn’t exist until the early 21st century, and by that time, no one was really working on such devices.

That was, until 2010, when Californian entrepreneur Palmer Luckey developed a headset on the framework of another model, and developed what would become the Oculus Rift. Luckey overcame many of the problems that had beset earlier devices by correcting the lens distortion using bespoke software based on Doom 3 code. The resulting prototype was so successful, that Luckey started a KickStarter page and soon secured enough funding to create a commercial product. When Mark Zuckerberg tried it, he liked it so much that he bought the company. The rest is history, as they say.

Many have followed, but none have really captured the essence of the Oculus equipment, and further development has made this the premier product in the field of virtual reality, and Unity Developers are right in the middle of it all. By offering development resources Unity Developers are helping to push the frontiers of VR and AR in both 2D and 3D applications, and on mobile and console systems as well as stand-alone headsets.

Unity Developers are proud to now offer the same developer skills on the next generation of Oculus devices; the game-changing Oculus Quest! 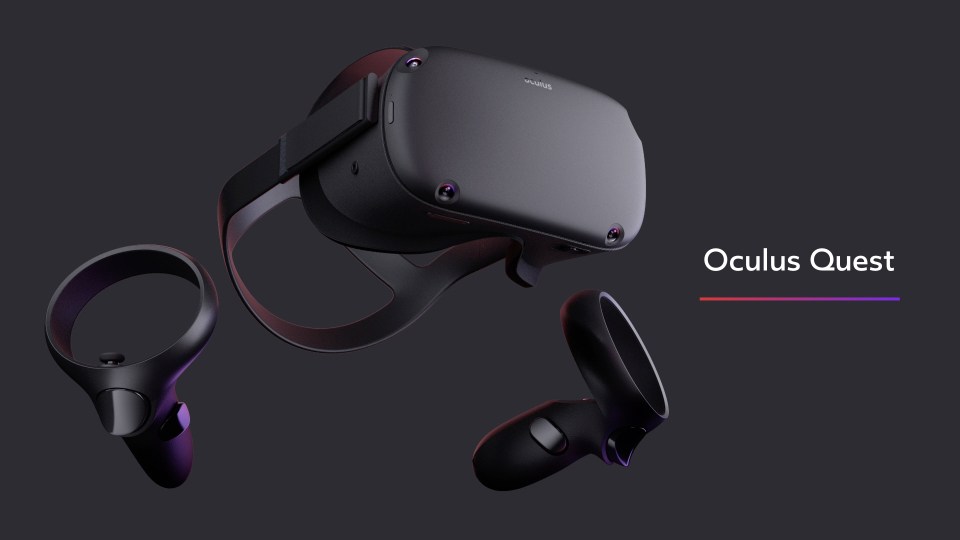 Successor to the Oculus Go, the Quest is the latest in VR technology, and features a more powerful chipset, wirelessly connected six degrees of freedom (6DOF) handsets and tracking, and a comfortable lightweight headset – and all this on a stand-alone device. To say that it is a game-changer is to belittle just how much this device will impact the VR market.

VR has been held back by its hardware, and the reality not quite matching up to the expectations of the public, but the Quest is going to change all of that. With the device no longer tethered to a PC or console, and with graphics to make what’s being displayed appear almost with the clarity of the real world, the applications in gaming and more are apparent. The ability to carry out training in a virtual world is now not only possible, but is making increasing sense too.

The Oculus systems have always been at the forefront of VR development, and the latest iteration is proving to be not just a step forward, but a leap, and one that will put VR firmly back on the gaming arena. But Quest has the potential for so much more than simple gaming, and with people like Unity Developers at the helm, the possibility of this kind of device being used in more commercial environments grows.

With Unity Developers at your side, creating specialist applications for Oculus Quest has never been easier!