When, on the 24th August, Unity filed for an S-1 registration statement, it was greeted with a strong interest, and that has grown over the last couple of weeks, making Unity Technologies a formidable software development company on the U.S. stock market.

Unity Technologies is planning IPO – it will offer its shares to the public on the stock market – at a time when other major games and software development companies are caught up all sorts of woe; Epic Games are in a court battle with Apple over removing Fortnite game from the Apple Store, but also at war with the Cupertino company as this threatens the Unreal Engine. These distractions have laid the way open for a major new entry such as Unity Technologies to establish itself without interference from other players in the field. In short, Unity is in an excellent position to become a major force in the gaming market – not that it isn’t all ready!

Epic made early moves to boost their presence on the market by first reducing the cost of the Unreal Engine, and then allowing developers to use the engine for free in a move to promote it. However, despite these early moves, Unity has continued to build on its position in the marketplace, and currently over half of the top games on consoles, PC’s and mobile devices have been developed using the engine. Furthermore, Unity has been used to create more than half of the top thousand games in the app store. The engine is big news in the gaming and app world and, much to the consternation of Epic and other developers, it is getting bigger!

Unity has grown extensively over the last few years. At the end of June this year, Unity stated that it had over 2 billion registered consumers racking up over 8 billion hours of gameplay every month making it a major force in the world of game development.

But Unity’s revenue is also showing a consistent growth too. In 2018, Unity posted a revenue of $318 million, which rose to $542 million in 2019, and look as though it will post an even bigger revenue in 2020. Unity is on the way up, and that is scaring its competitors.

Key to Unity’s success is its sheer ease of use. The engine is far easier to use than the Unreal Engine, and that attracts people who want to create. And as the company secures more investment from shareholders, the team will be able to modify – and simplify – the core functions, making it even more attractive to developers.

Unity is already an enticing development platform, and with more investment available, it will soon become the biggest stand-out platform of choice for developers and artists. 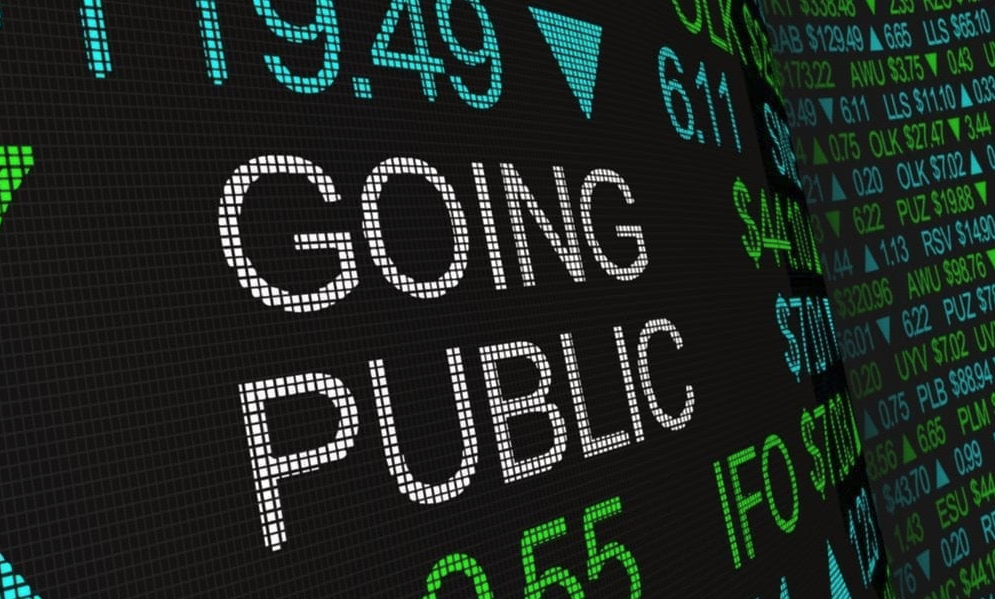