But cars of 2019 are also much smarter than those of just five years previous, and while much of that smartness has been translated into making more intelligent engine-management systems, with some manufacturers, it represents the opportunity to hike up the in-car entertainment. And that doesn’t mean just making the radio louder!

Elon Musk’s prestigious Tesla brand have taken in-car entertainment to the next level and have started to install bespoke gaming systems – powered by the Unity software engine. Stand aside Microsoft and Sony; the winner of the years coolest gaming system on the planet – and possibly the universe – goes to Tesla! 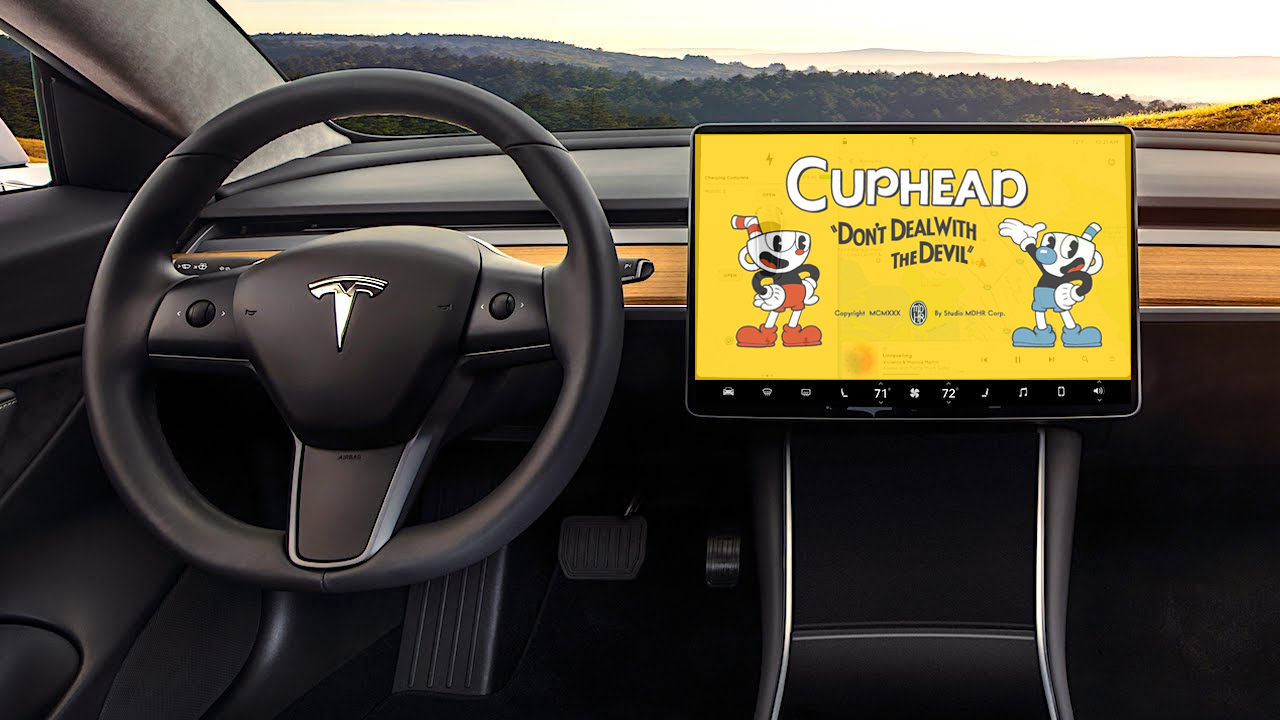 While it is early days for gaming systems of this nature to become an integral and accepted part of the car experience, Musk is keen to promote gaming in your car, even if it is something that is either done on a service-station stop over. Gaming is already a fundamental part of the Tesla’s TeslAtari in-car gaming system, with both 2048 and Super Breakout being added to the growing list of available games on the console.

Currently, if you are sitting in a traffic jam, waiting for your loved one to emerge from a train station after a hard day at the office, you can amuse yourself with a whole raft of games, including Missile Command, Asteroids, Lunar Lander, and Centipede. Musk is well known for his love of video games and the TeslAtari was released with Tesla’s Software Version 9 for the vehicle.

With the Unity Engine now driving the gaming systems on the Tesla, the potential for an even better gaming experience is in the offing, and while traffic jams and queues are only likely to get worse, at least the cars occupants are going to be entertained. We can only hope that the perpetual cries of “are we there yet” will be replaced by an indignant “Oh, I hadn’t finished playing” and peace for the journey.

Of course, as these systems become popular on ground-breaking cars like the Tesla, other manufacturers are bound to follow suit, and with the Unity Engine established as the software of choice, it is likely to become the standard for this type of entertainment in cars. And with this software at the heart of the car, the potential for it to be used the drive other systems too is plain.

Having become established on a world leader brand like Tesla, the possibilities for the Unity software are almost endless. The Unity engine can be integrated into bespoke applications, and if you have a system which could be enhanced by using the Unity engine, why not contact us and see how our software could help you.