Virtual Reality and The Charity Sector

Charity, or the act of giving for altruistic means, is now a huge industry – there are about 166,000 charities in the UK alone, with a total annual turnover of just under £48bn – that spans the globe and helps some of the most needing people, flora, and fauna in the world. For many, charity is the last hope and the fact that so many people give what they can to charity is testament that humans aren’t, after all, as bad as they may first seem.

Charities are essentially not-for-profit organisations that become center points for conscience donations, destined for those who are deeply in need. While many see the main task of charities as being the distribution of pharmaceuticals, clothing, food, or even good old money, but a far more important aspect is the cajoling of the general public and businesses to give it up in the first place, and it is becoming a much harder job. Luckily, charities are using new technologies to increase interest in charitable causes.

The main problem that charities face is not the dissemination of collected funds or materials, but engaging the general public in the on-going march to seek out ever more from their pockets. The main trouble is that TV shows us the world’s ills on a daily basis, and we become a little anaesthetised to it all. As horrific as the world gets, it is very easy for people to start to ignore it, or switch off completely. But as one form of media subsides in its impact, is there potential for another to take its place, and have an even greater impact? 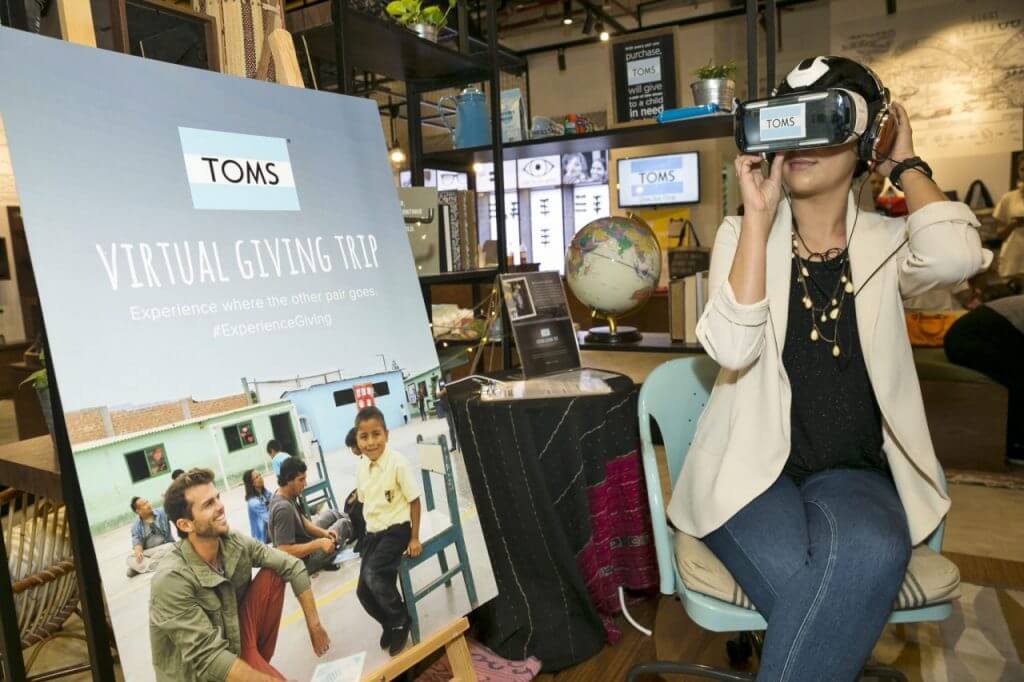 Charitable giving experienced an enormous surge with the advent of massed TV-ownership and visual representations of people in need, however this has since flagged. But could that void be filled by the use of VR devices? A growing number of charities are now turning to VR as a means of putting the potential giver in the actual position of the person or thing needing help. Seeing two-dimensional images on the TV or reading about situations in newspapers and magazines is one thing, but to actually experience the event really brings it home.

Virtual reality has opened a new frontier in people giving by being able to immerse potential donors all over the world into situations that are often difficult to empathize with if they are simply portrayed in other ways. Seeing images of starving people is one thing, but transport them to the hot, arid lands that cannot support crops, and you alter their mindset fundamentally. The plight becomes all the more real and people tend to react to that kind of stimulus. The impact of virtual reality has proven to increase awareness, evoke empathy, and elicit action.

VR film-maker Chris Milk loves to tell the human story and uses the medium of VR to really get into the everyday lives of those around the globe. But while Milk spreads his filming time between rich and poor alike, he sees the plight of the world’s poor as the real heart-rending issue. And charities are increasingly using the work of Milk and others like him to hammer home the message of desperation in the poorest parts of the world.

UNICEF – the international children’s charity – is now using VR at its fundraisers to highlight the problems that it is addressing and has noticed a sizeable increase in the pledges that they receive, demonstrating how using this kind of technology really raises the stakes. One of the many examples of this 3D virtual technology is part of the Smile Train experience where VR is used to show a child’s journey from cleft palate to reconstructive surgery and their integration into a normal life. Cleft palates are rife in many third-world countries but are generally left untreated, leaving it to charities to cure. VR can be used to show the joy that a young person feels going from the start of treatment through to being able to live life to the full. 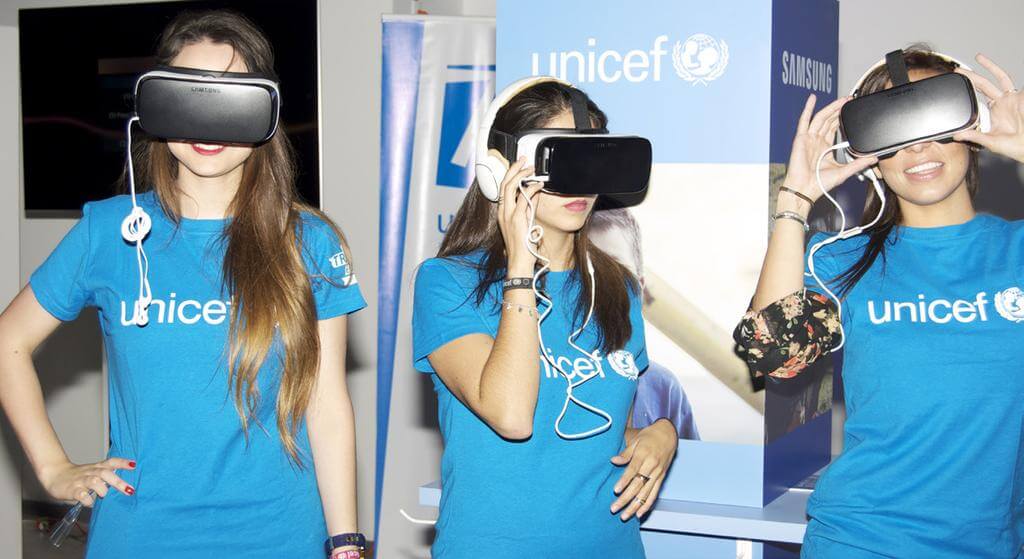 Over at the National Autistic Society, they have developed a VR walkthrough that shows what it is like for an autistic person to encounter something as hectic and confusing as a shopping center or market. The hope is that they can educate on conditions like autism and give a much wider acceptance of the condition.

Once again, VR is showing how reality really does make a difference. Bringing the reality of a situation home is far more powerful than any newspaper or TV campaign can ever hope to achieve, and demonstrates once again that VR has enormous powers outside of the gaming that we would normally associate it with.