Yes, okay, we know that it’s now 2022, but Unity releases don’t come long that often, however, when they do, it’s usually well worthwhile. There are a huge range of updates and improvements in the latest release, and if you haven’t already upgraded, now is the time to do it.

Unity is becoming increasingly powerful, and with greater than ever content, it is fast becoming the platform of choice for a growing number of developers for creating real-time 3D projects for games, animation, cinema, automotive, transportation, architecture, engineering, manufacturing, and construction projects. Additionally, Unity features many new sophisticated tools, such as Timeline and Cinemachine, that enable artists to create cinematic-level material and advanced gameplay sequences without the assistance of a specialist developer. The Unity software is now fully free for beginners, students, and hobbyists who wish to learn more about and get started with it. There is no need to pay royalties or provide credit card information. Furthermore, you, as the developer, retain complete ownership of any material you create!

Unity Personal is a fantastic resource for beginners and enthusiasts alike, and is sufficiently intuitive to make access to innovative features easy. It gives you access to all of the core game engine capabilities, as well as to continual upgrades, beta releases, and all of the publishing channels available today. However, for the more advanced users who want to take advantage of their recent improvements, the current edition is brimming with upgrades and fixes that will make their workflow more productive. Some of the features that were introduced, altered, or improved in release 2021.2.8, include: 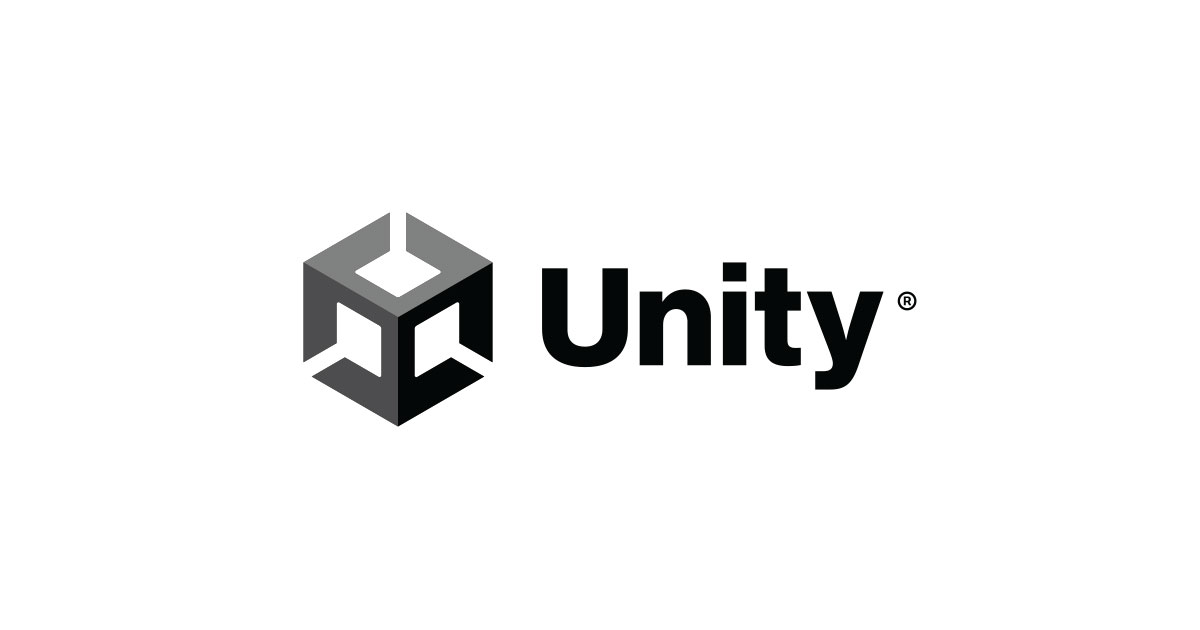 In addition to these updates, there are, as always, a large number of fixes that have been carried out on the core code to make it stronger, safer, and more flexible. The Unity engine is now an enormous amalgamation of code and some bugs and issues may take time to surface however, once they do, Unity’s team of developers are quickly on the case to remedy it. Among the many fixes that have been addressed in this latest release are:

These are just a few of the issues that Unity have addressed in the latest release, and they are dealing with more as they become uncovered.

The continuous upgrades enable developers to work with the most up-to-date and most sophisticated capabilities for high-end graphics, music, animation, and physics – everything you need to create any kind of video game or an application. Get the latest version of Unity, and start creating with greater confidence today.