Why is Augmented Reality Taking Such a Long Time to Gain Popularity?

When Pokémon Go hit the shelves and our mobile devices, it looked as though almost every other form of mobile device-driven entertainment would be shrugged aside, and AR would reign supreme. From there, AR would become a major force and we would all soon be donning headsets and goggles that would imprint the virtual world on the real one. Only, that didn’t really happen.  Sure, Pokémon Go has produced a revenue of around $5 billion, and headset sales for ‘everyday’ AR are selling steadily, but it is hardly the revolution that was expected. So why is AR and its derivatives a bit slow on the uptake?

Augmented Reality – the overlaying of virtual content onto the real world – has lots of potential, but is struggling with take-up. By comparison, its cousin VR is doing fairly well, driven in part by the introduction of relatively low-cost equipment from oculus and other commercial headsets, and a good deal of advertising via social media (Facebook makes the Oculus equipment). This is kinda unfortunate, because, while VR has its good points, it is really a social and entertainment system; AR has so much more potential in the real world. 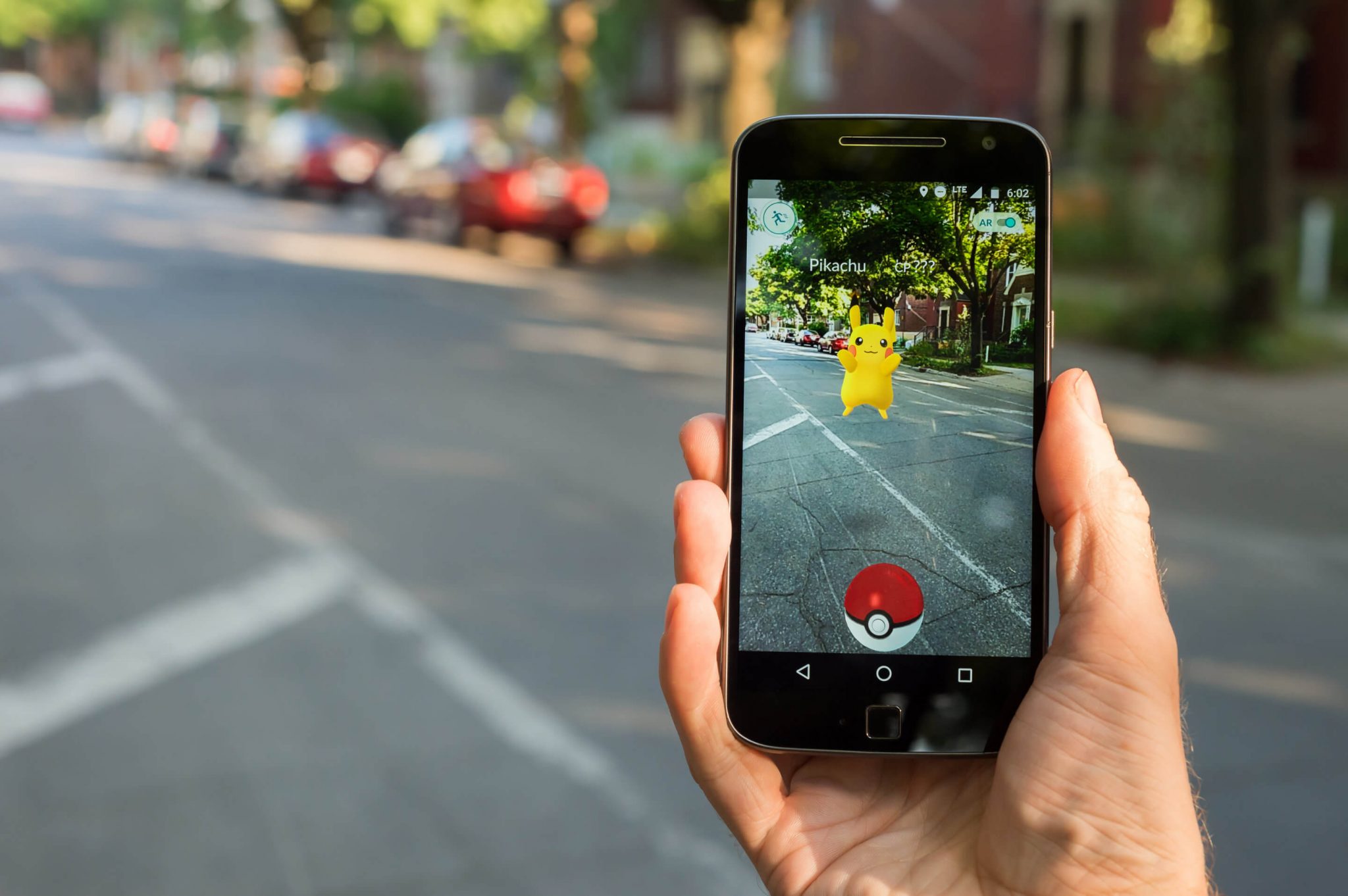 AR is already a part of many areas of science, engineering and commercial applications, and is now being used in areas such as:

All of these and more are ideal applications for AR, but while many industries are seeing the benefits of using this kind of technology, many are still lagging behind. So, why would this be? 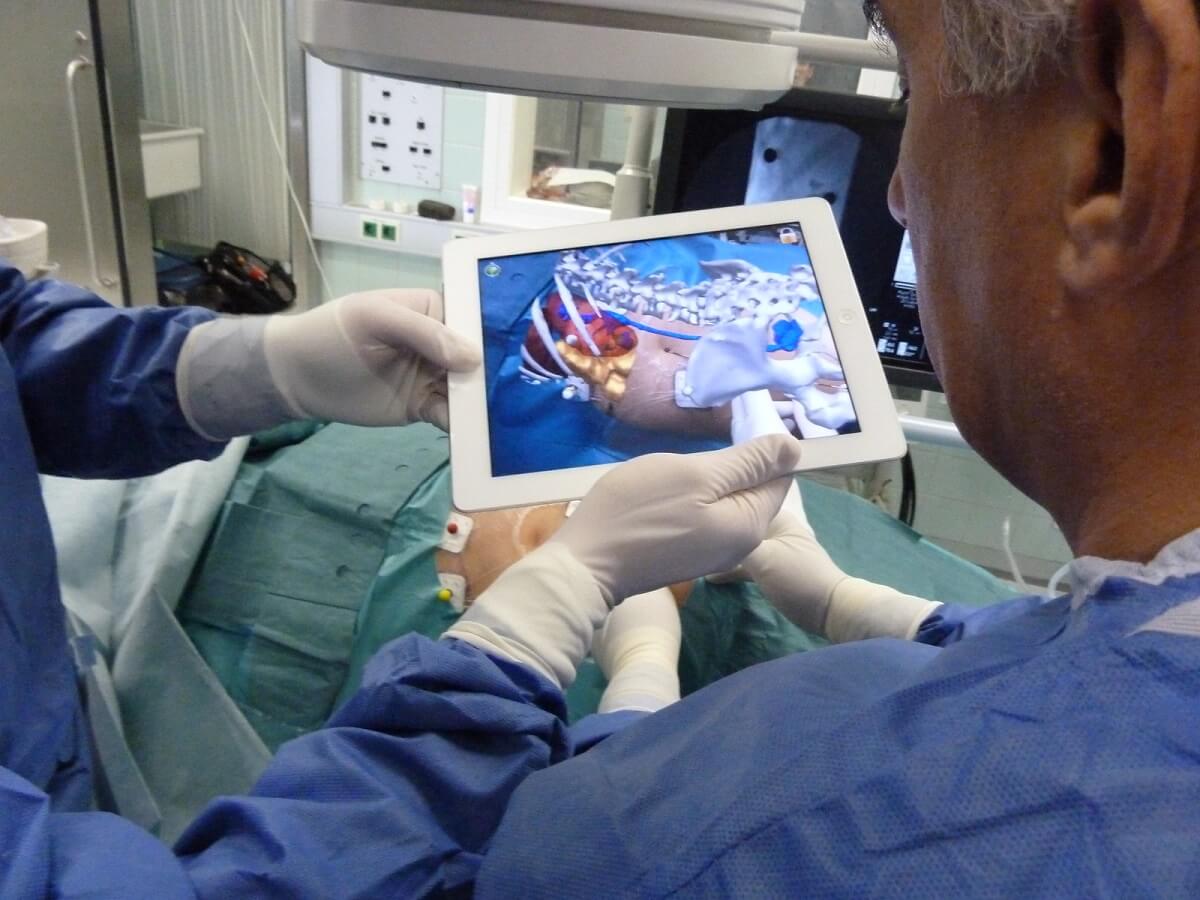 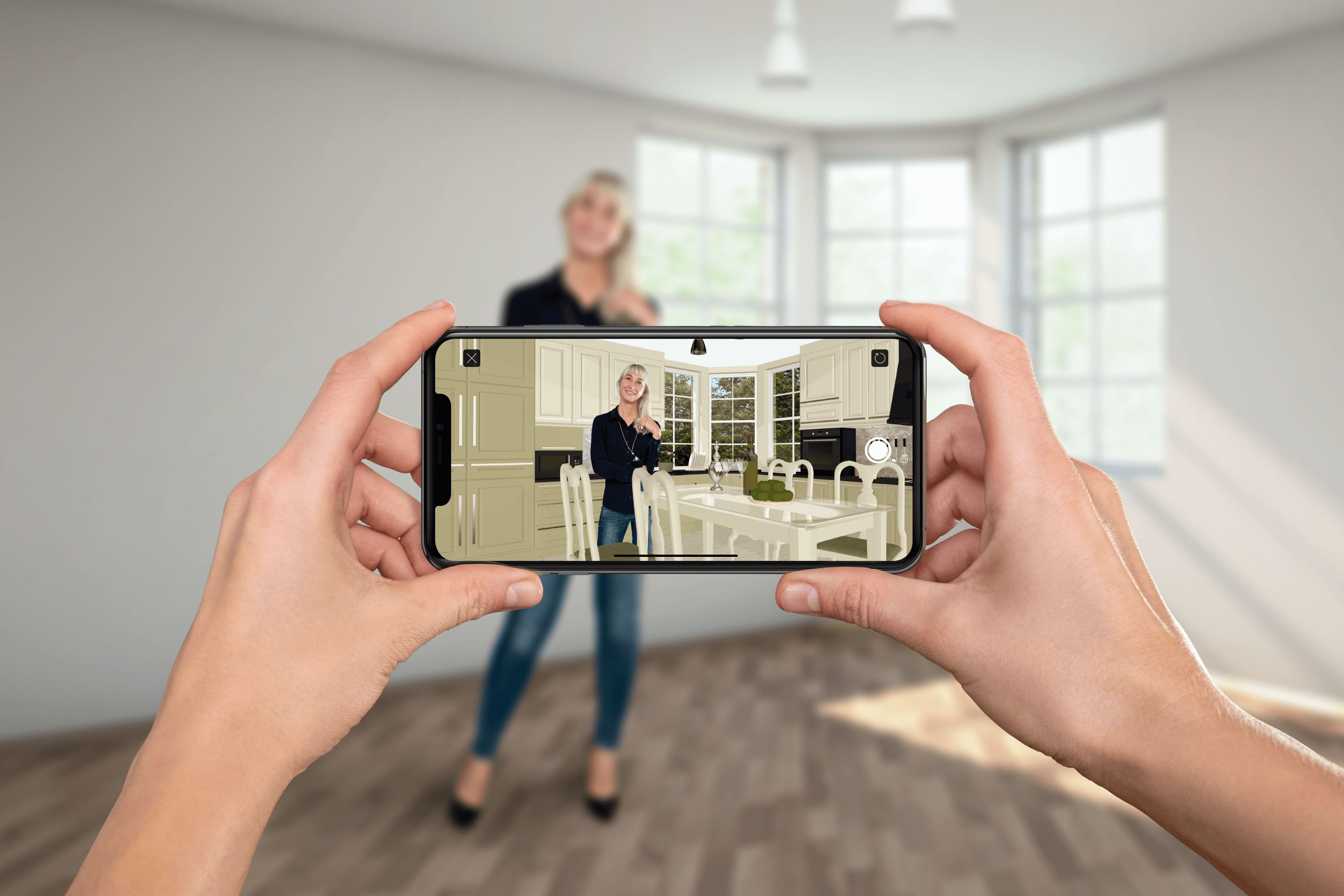 Part of it is that AR has been developed as a mobile-phone companion, rather than a headset-based experience and has suffered for that. There are a number of excellent AR headsets available, but the technology is subtly different from VR. The VR experience creates a whole new world without reference to the real one, while AR has to interact with the real world. The physics and computer power required to do that in a headset, and maintaining the overlaid images on reality is extraordinarily difficult.

Added to this, AR just hasn’t been marketed that well. The major players in the development of AR are now producing ground-breaking equipment, but few outside of the industry and technical publications really know that, possibly because AR developers are smaller technical companies without any real market coherence. There are no general press releases to whet the public’s appetite for technological advances. VR has been relatively well marketed – possibly because of the Facebook element – and has a growing take-up, but AR still languishes in the doldrums of apathy.

The cost of equipment isn’t helping either. Compared to VR equipment AR headsets are pretty expensive, and still seem to be in development mode. The latest Magic Leap system is out and available for developers, but it is still not a mainstream device, and AR will continue to have low impact until someone launches a low-cost, reliable and engaging headset.

AR has so much more potential that VR systems, but people need to know about it. However, we predict that once they do, and relatively cheap equipment beyond mobile devices become mainstream, uptake will rocket, and we can all start benefiting.