The COP26 summit held between the 31st October and the 13th November 2021 sought to bring about a huge shift in thinking about climate change and how we tackle it. But, as always, it seems that these meetings are full of good intentions that many of the World’s Governments then decry as being too expensive or not the right approach, and so little actually happens. One of the main concerns is that the technology sector isn’t doing enough to support physical changes slowing or halting climate change, but recent moves by several big names in computing mean that technology is going to step up to the mark.

Microsoft recently launched Microsoft Cloud for Sustainability at its Inspire 2021 conference, a new preview service meant to assist businesses in measuring and managing their carbon emissions via the establishment of sustainability targets. It comprises software-as-a-service (SaaS) options that enable enterprises to locate and connect to real-time data sources, do carbon accounting, and get actionable insights.

Nvidia, the computing giant, is also actively engaged in using technology to help with the problem. One of the most exciting announcements to come out of the computer giant is the intention to build a supercomputer capable of constructing an entire digital world, and running realistic simulations with it. Using data from Microsoft and other reliable inputs, Nvidia hope to build ultra-realistic data into their virtual world.

Termed a digital twin or digital replica, this is a simulation that is sufficiently accurate that it can be used as a stand-in for the actual thing. Digital twins have the most promise because they allow large-scale changes in industrial processes to be tested before they are implemented in real situations. Digital twins are virtual representations of real-world systems that may be used to analyse how the actual counterpart is functioning, diagnose or forecast errors, or simulate how future changes could affect its behaviour. Of course, for a digital twin to be really effective, it must include both a digital simulation and real-time sensor data from the real-world system to keep the model current. And because it is a simulation, changes to the environment and infrastructure can be vastly accelerated and the effects of them examined in detail.  From there, credible solutions can be engineered and the impacts of those examined.

But the concept of digital twins isn’t confined to companies like Nvidia and Microsoft; Aspen Technology are a business software company that has already demonstrated the worth of digital twinning on a smaller scale with their development of digital environments to smaller-scale problems. The company has developed solutions to problems in chemical plants and the development of clean-burning hydrogen plants by using digitally-accurate environments to test their results, and with great effect. Digital twins are becoming an important tool in many areas of business, and they could just be the missing tool that tips the balance in climate change investigations. 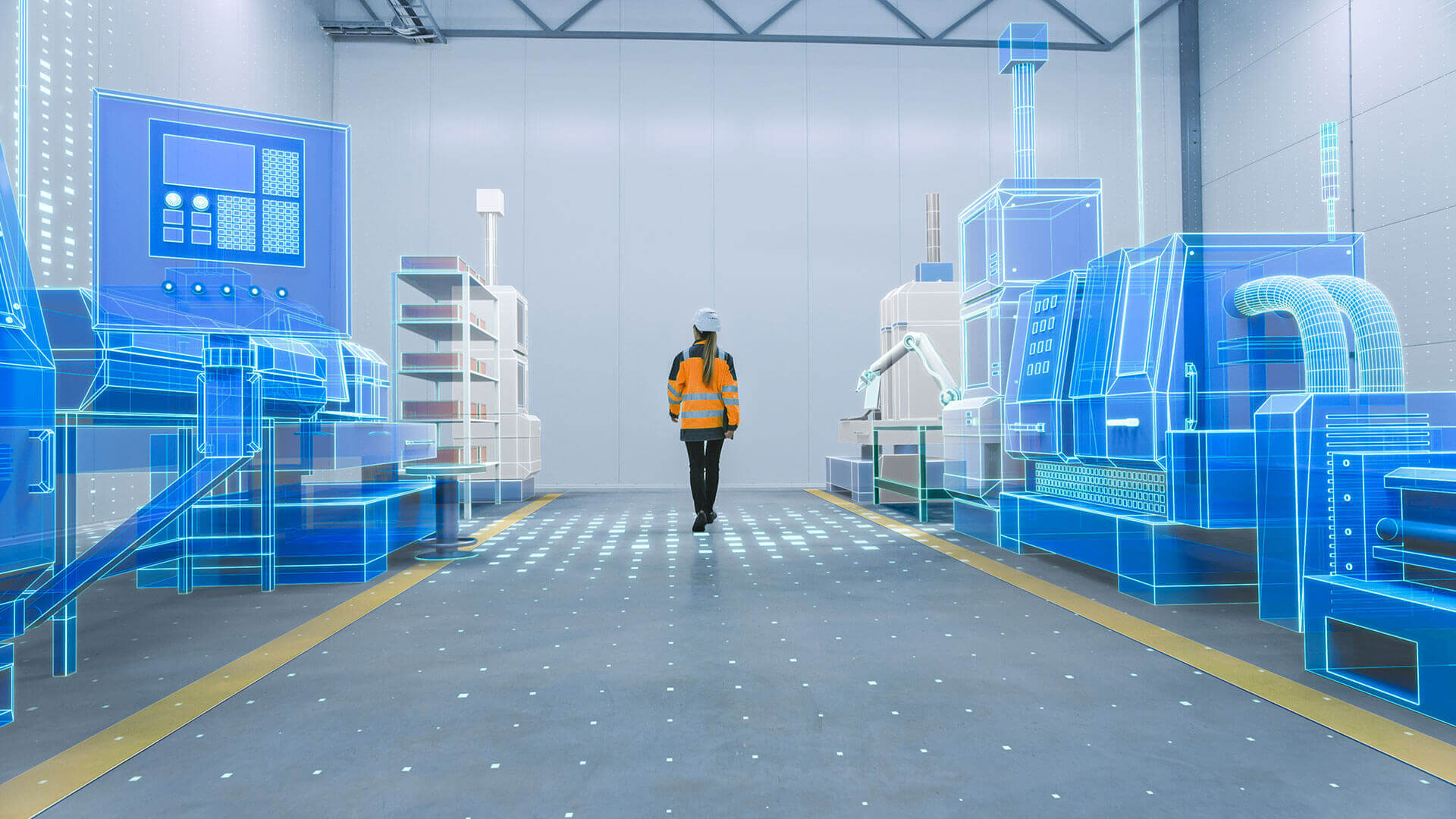 The main problem with climate change is that it happens relatively slowly, and solutions are difficult to prove without waiting several years to see even small benefits. But a digital twin with sufficient detail, and being run on a powerful enough computer, has the ability to create realistic simulations quickly, and the results are impressively accurate too.

Nvidia know the challenge that is facing them; at present, the vast majority of climate simulations are guided by complicated equations that represent the physics of critical processes. A large number of these equations are very computationally costly to calculate, and as a result, even on the most powerful supercomputers, models can often only attain resolutions of 10 to 100 kilometres or less. Nvidia hope to build a system that is thousands of times more powerful, and can crunch data on the Earth’s temperature spread, models of the air currents, and changes to ocean flows, thereby predicting how these will change.

Along with the announcement of Earth-2, Nvidia also unveiled Modulus, a new machine learning framework designed to assist researchers in training neural networks to simulate complex physical systems by learning from observed data or the output of physical models. Together, these two powerful tools will help climate scientists understand the current situation and model solutions for the future.

Suffice to say, this is one of the most exciting developments to hit the world of climate science, and is likely to become the major tool in seeking solutions, and just might be the way that we pull back from the brink.