Will Virtual Travel Play a Big Role in Future Vacations?

The way that people embrace technology is the biggest indicator of its acceptance, and there are few technologies that are capturing the public’s imagination more than AR and VR. The hardware powering these two technology niches is becoming more mainstream, and add increased ownership and use of 360° cameras, shooting at 4k, and you have ripe conditions to capture some of the best places and sites in the world for virtual viewing. Even the most cursory search of video sites such as YouTube and Vimeo will throw up a procession of 360° and VR immersive content, and there are now businesses who are engaged in creating highly polished content too. Having spent a year not having to been able to go away, many are now actually preferring to go ‘VR’ rather than do the real experience.

A recent survey by Ipsos – the international polling company – revealed some interesting thoughts and perceptions about VR in the travel industry, such as:

Around 45% would use VR to participate in a cultural event to attend a concert or festival.

Why is this? Surely, half the fun of seeing the Mona Lisa or Angkor Wat is the associated travel and experiences that go with the views. The sights, the sounds, the smells and the tastes of far away places is something that people crave. Or at least it used to be. Prohibitive costs, dreary airports, delayed flights, lost luggage, and hotels that never quite live up to the Photoshop’s one in the brochure all conspire to turn travelers off the real experience. Why put up with the sheer stress of travelling when you can get many of the same experiences while sitting on your sofa with your fluffy slippers on. Order in a Chinese takeout – or authentic food from your chosen country – and you’ve ticked another box too. 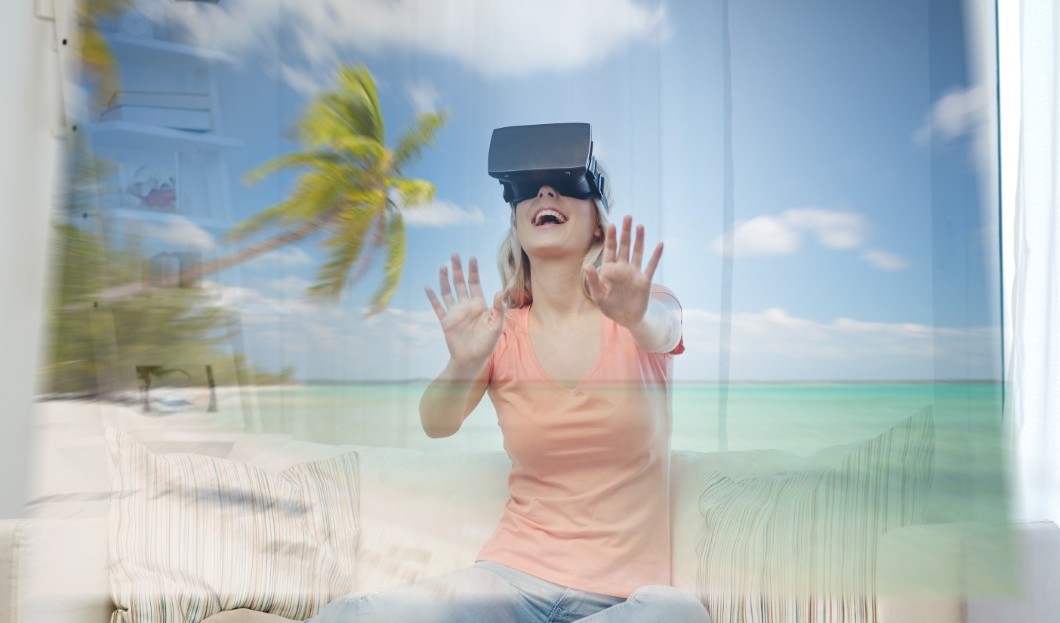 Undeniably, the pandemic has hit the world’s tourist industry hard, possibly to the extent that it will never recover to be the same beast. Many areas of the world – such as Mediterranean coastal zones – have spent the last few decades honing their tourist credentials, often to the detriment of almost everything else. Costa Blanca and many others were once thriving fishing areas but have long since given way to pure tourist exploits. But take the tourists away and the local economy cannot sustain itself.

Many believe that these places won’t fully recover, and holidaying is forever changed. It’s difficult to know how it will all pan out, but with only six countries currently on the UK’s green list for travel, holidaying is likely to involve counting sheep on the Falklands rather than kicking back on a Spanish beach.

This realization has driven many to embrace VR tours and experiences. Visually impressive, VR tours are getting better every day. Many are led experiences where a knowledgeable guide walks you through the encounter and imparts interesting facts and information, so that you come away actually having learned something, as well as being able to admire the surroundings. And improved VR equipment is only going to make these experiences better.

Virtual travel experiences are seeing a huge surge in popularity. VR travel company Ascape, has seen VR travel app downloads grow by 60% from December – which is traditionally the busiest month for travel planning and booking – and double since January. These are telling numbers and they imply that rather than bother with tedious travel, people are becoming more attuned to enjoying the virtual experience. And you get to sleep in your own bed.

While VR is unlikely to completely replace proper holidays, these experiences will grow in popularity, and will help people see more of the world and experience cultural aspects of international treasures, rather than just drinking Watney’s Red Barrel and rubbing Timothy White’s Sun Cream into their roasted flesh on some faraway beach. 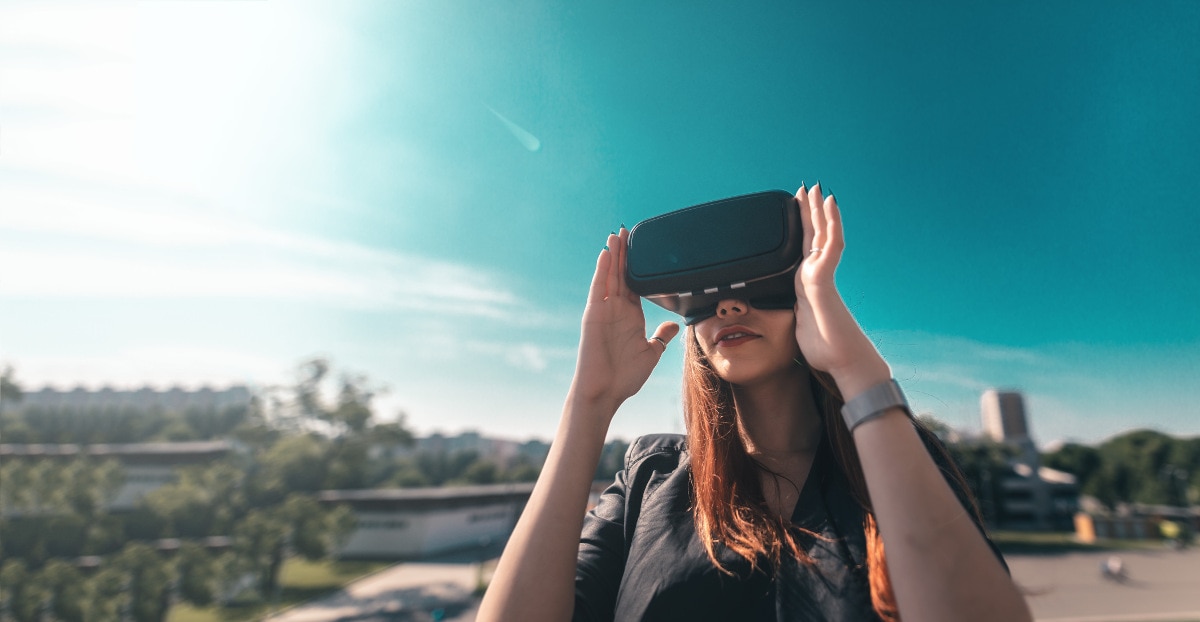